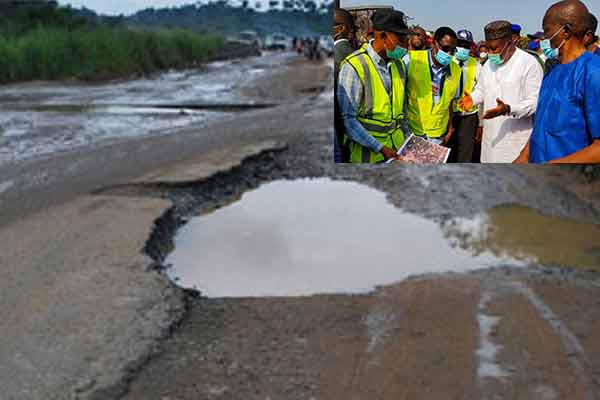 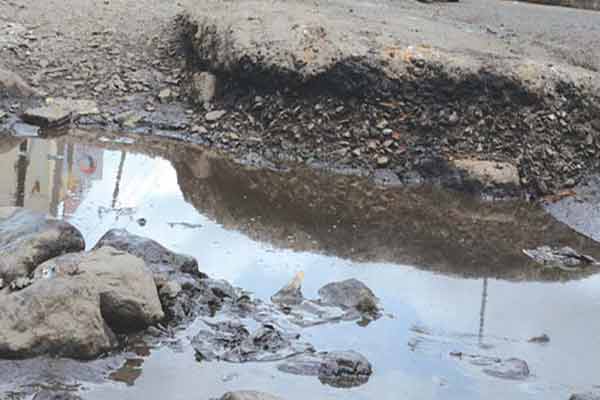 The Federal Controller of Works in Enugu State, Olufemi Oyekanmi, said the ministry will soon begin the rehabilitation of the dilapidated Ugwu-Onyeama portion of the Enugu-Onitsha Expressway.

Mr Oyekanmi disclosed this in an interview with the News Agency of Nigeria (NAN) in Awka on Friday, saying the project would ease the plight suffered by motorists.

He said the ministry had awarded to RCC Nigeria Ltd, the contract for the rehabilitation of the 15-km stretch of the expressway from 9th Mile to Enugu.

He said the contract also included the construction of a state-of-the-art bypass. This would take care of the perennial traffic gridlock at 9th Mile during Yuletide.

The remedial work at Ugwu-Onyeama would start on June 21 and run to the end of the year, while the second contract would begin after the rains in October, Mr Oyekanmi said.

He said he had informed the leadership of Independent Petroleum Marketers Association of Nigeria (IPMAN), Petroleum Tanker Drivers and other interested groups in the area about the federal government’s plan to fix the road.

According to him, major repair work will start on the most critical areas of the road on Monday.

“As a matter of fact, we will start moving equipment and materials to that place.

“The planned palliative will solve the problem of accidents that are not related to recklessness around Ugwu-Onyeama.

Reacting to the development, the Chairman of IPMAN, Enugu Depot Community, Chinedu Anyaso, thanked the Federal Government for its “timely intervention” on the road. The Enugu depot community is in-charge of Anambra, Enugu and Ebonyi states.

Mr Anyaso said his leadership had a meeting with Mr Oyekanmi who assured them that remedial work would soon begin on the Enugu-bound lane of the dual carriageway.

He expressed the hope that the repairs would bring relief to oil marketers and petroleum tanker drivers in the South-east.

According to him, oil marketers and tanker drivers have suffered huge financial losses as a result of road accidents on the road.

He said since the beginning of the year, over 20 product-laden tankers had fallen on the road, resulting in spill, fire and vehicle damage.

Mr Anyaso said the association was planning a protest to show its bitterness over the situation before it learnt about the federal government’s planned intervention.

“You know we rely on other depots for supply because Enugu depot has not functioned for about 15 years.

“So, good roads are important to us because it will reduce our business risks and save the lives of millions of people,” the IPMAN chairman.