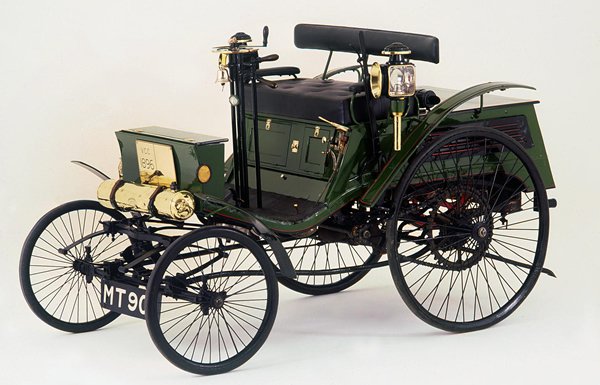 First Car To Ever Get A Speed Ticket

Back in the days, there was nothing like speed limits.. therefore, no speed tickets. However, getting a speed ticket today in some countries is as common as having lunch.

The question is, which vehicle was the first to get a speed ticket? When? Where? and at what speed? It is the Arnold Benz Motor Carriage  which police caught in 1896 doing 8mph (13km/h). Another interesting thing is the police officer was even riding on a bicycle.

Walter Arnold who owns the carriage was arrested for driving at 4 times the speed limit on Paddock Green in Kent. Someone please help me calculate the speed limit at that time

At that time, the speed limit was 2mph (3km/h) and all cars had to be led by a man on foot who was meant to be waving a red flag at all times. See suffer. However, the laws were abolished in same 1896 when the speed limit was increased to 14mph (23km/h).

Just thinking, is it possible that today’s speed limits can someday be increased to 1,000mph (1,609km/h)? 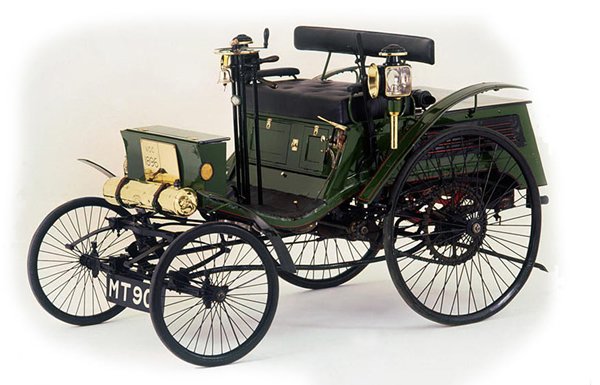 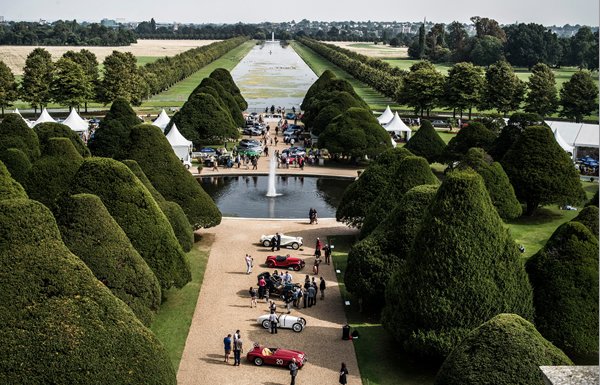 Porsche Builds Its One millionth 911 And It Is Beautiful

Weststar Announces the Return of FIAT to Nigeria, Makers of Ferrari and Maserati