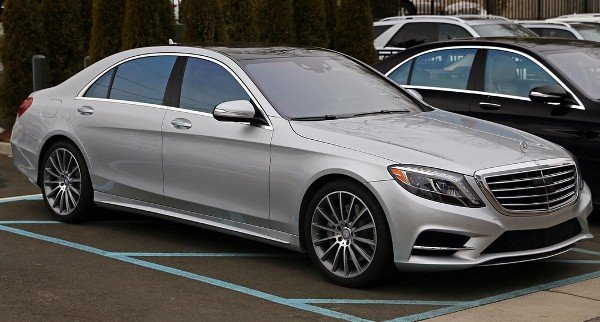 There are several automakers around the globe; Mercedes Benz is one of them. It’s considered to be among the best Automakers in the world.

Mercedes Benz has produced wonderful cars for human consumption. Their cars are beautiful, durable, powerful, luxurious, very pleasing to drive, and so on. The list can be endless. For Mercedes Benz, the design is literally a trademark. They have put in much work in making their mark in the automotive world.

Mercedes Benz has a lot of classes in their brand.

The aim of this post is to talk about the various classes of the Mercedes Benz cars and to clarify you with the things that might have been confusing you before now.

A class can be Subcompact luxury Hatchback, Sedan/Saloon. The first generation A class was introduced in the year 1997 and it has four generations now. It was a subcompact in its first two generations. 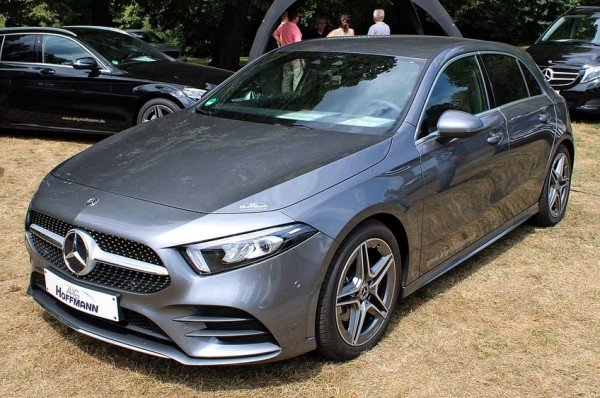 The B class has been in production since the year 2005. It is a subcompact executive multipurpose vehicle (MPV). It is similar to the A-class but they come with bigger bodies and bigger engines. 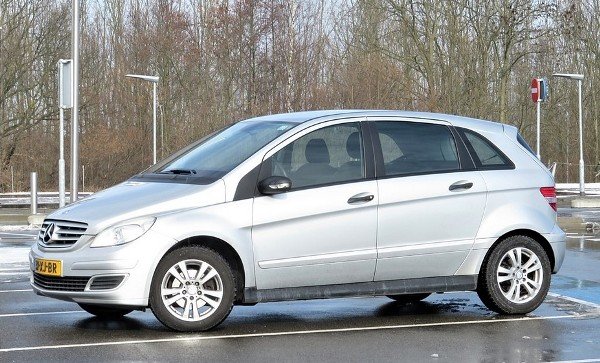 The C-Class was introduced in the year 1993 and it is among the lineup of compact executive cars. The C-Class came in as a replacement for the Mercedes Benz W201 which we all know as 190.
The first C-Class is the W202 which was produced in June 1993. 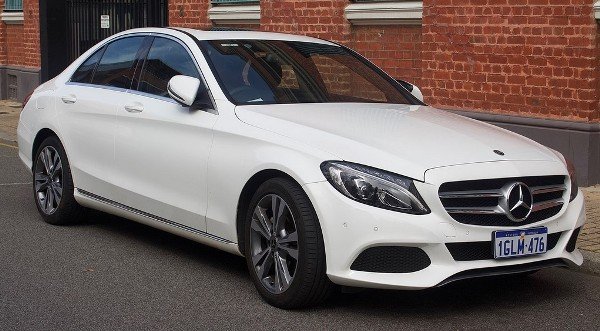 The CLA-Class can come as a Subcompact luxury 4 Door Coupé or Estate. The CLA-Class was formally launched in January 2013 and it was Mercedes’ first-ever front-wheel-drive three-box saloon car.

The CLS-Class can be a Mid-size luxury 4 Door Coupé or Estate. It has been in production since the year 2004. In the ranking, the CLS-Class is above the E-Class but below the S-Class.

The E-Class can be called the Executive cars of Mercedes Benz. It has been in production since 1993 and spans over 5 generations.
Before the E-Class came in 1993, the letter ‘E’ was used by Mercedes to indicate a fuel injection engine. The letter was used as a prefix before the model number. 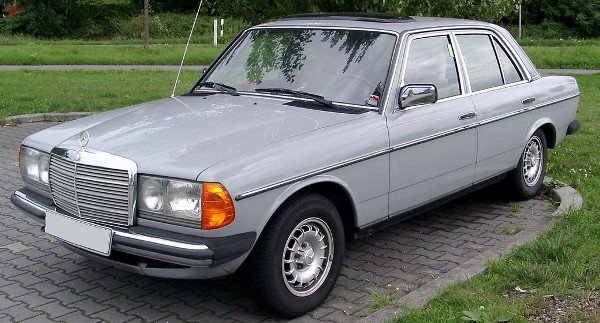 The G-Class is a mid-size four-wheel drive luxury SUV. They are often called G-Wagon which is short for Geländewagen. The G-Class is characterized by its boxy styling and body-on-frame construction. It’s one of the longest produced Mercedes Benz and has been in production for almost 40 years now. The G-Class was developed as a military vehicle as suggested by the king of Iran who was a significant Mercedes shareholder. 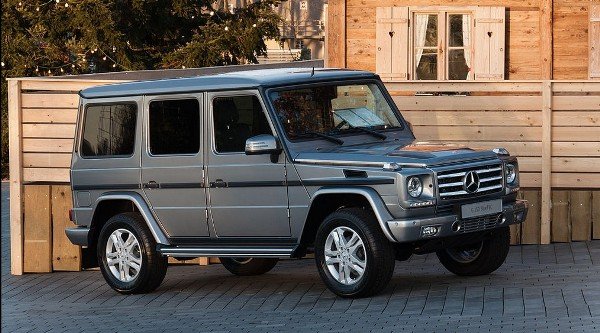 The GLA is the SUV equivalent of the Mercedes Benz A-Class. It is a subcompact luxury crossover SUV that can come as a front-wheel or four-wheel drive. It started rolling out in the year 2015. 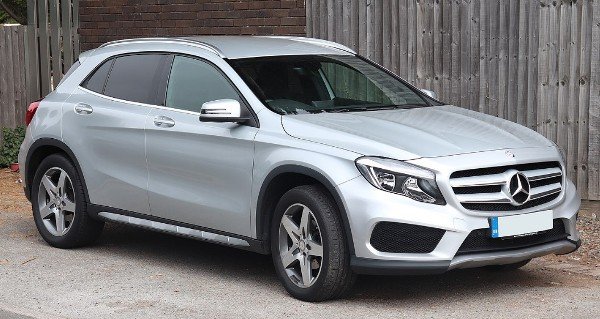 The GLC-Class is a compact luxury SUV that was introduced in 2015. The GLC is the SUV equivalent of C-Class. It also gets a coupe version. 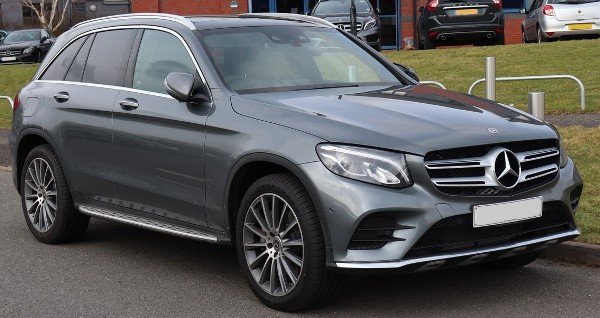 The M-Class nameplate has been changed to GLE-Class. It is a midsize luxury SUV and has been in production since the year 1997.
The size of the GLE falls between the sizes of the C-Class based GLC and the GLS-Class.
The GLE-Class is the SUV equivalent of the E-Class. 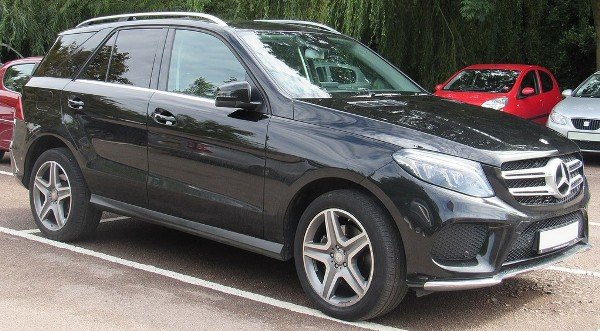 The GL-Class is a full-size luxury SUV that has been in production since the year 2006. The car is the longest of all the Mercedes Benz SUVs and it has a three-row seat arrangement for seven passengers.

The first generation of the GL-Class was between 2007 and 2012. The second-generation GL-Class came in the year 2013.

In 2016, the GL-Class was renamed as GLS-Class as a revised nomenclature adopted by Mercedes Benz.
The GLS-Class is the SUV equivalent of the S-Class. 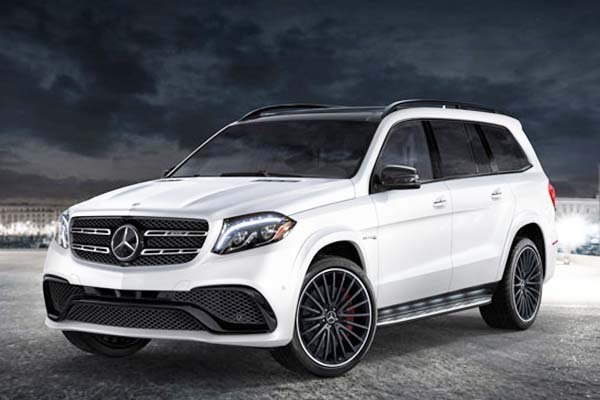 The S-Class is the full-sized luxury flagship vehicle of Mercedes Benz. The S-Class is formerly known as Sonderklasse which means ‘Special Class‘ in German.
S-Class is a top-notch Mercedes Benz class which is wonderfully made bearing luxury in mind.
The S-class already has 6 generations since it was introduced in the year 1972.

The SL-Class is a grand touring car by the Mercedes Benz guys. It has been in production since the year 1954. The SL was derived from the German Sportlich-Leicht which means Lightweight.
The class is not just for anybody, it was produced for the affluent performance enthusiasts.
The wealthy are the primary market for the SL-Class.

SLC-Class is a Roadster and derivative of the SL-Class.

The V-Class is a large multipurpose vehicle (MPV) and light commercial van produced by Mercedes Benz. The first generation went on sale in the year 1996 while the second generation was 2004.
The third generation was launched in 2014. 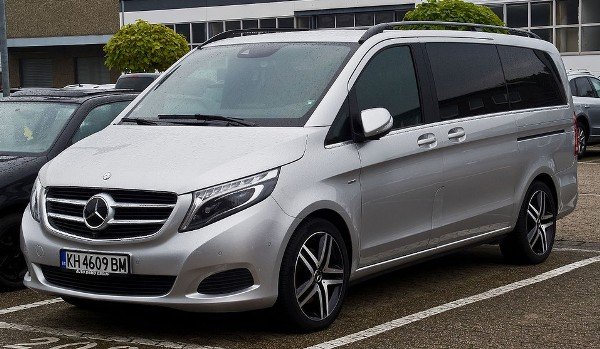 The AMG GT is a two-door, two-seat sports car that is produced in coupé and roadster form. This class is aerodynamically shaped and has a low center of gravity. AMG GT was introduced in the year 2014.

The X-Class is a luxury pickup truck by Mercedes Benz. This class was unveiled in the year 2017 at a world premiere in Cape Town, South Africa.

Some other models are the SLS, Maybach, Sprinter, etc

Which is your most favorite Mercedes Benz model?

Do you think we left out any class? Don’t forget to tell us in the comment section.

Remember This Old School Nissan 240SX? Some One Bought It For ₦13m