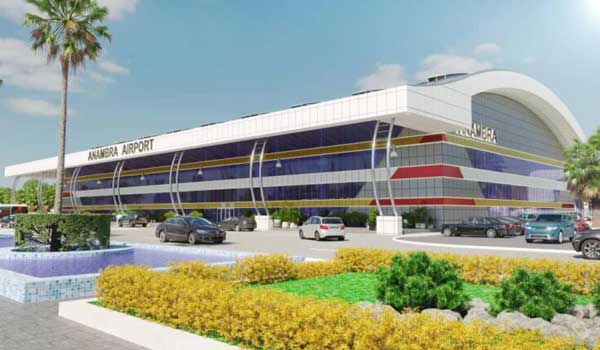 The first commercial aircraft is expected  to land at Anambra International Airport  Umueri on April 30, 2021, to test-run facilities at the airport.

The state’s information and public enlightenment commissioner Don Adinuba was prompted to announce the expected flight after a report alleged the aviation ministry offered Anambra licence to operate a domestic airport instead of an international one. 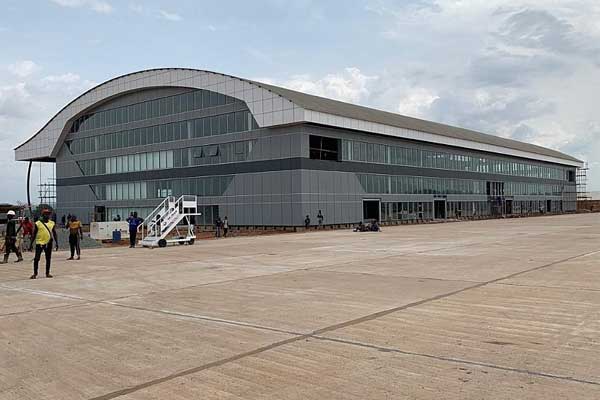 ” The report fails to state when the Minister announced the alleged decision, how and to whom. In other words, it fails the basic requirements of a news report,” he said.

“Yet, we are compelled to refute the substandard report because of the anxiety it has created in millions of Nigerians, particularly Anambra people, across the globe who cannot wait to make use of the airport.” First Commercial Aircraft

The airport will begin with domestic operations, before taking on regional and international ones.

Adinuba claims the airport’s 5.7km long and 60m wide runway is the longest and largest in Africa.

“True, Anambra International Cargo/Passenger Airport may be the fifth airport to be built by any Nigerian state government. But it is the only one conceived and built for international operations. It is the only built in just one year three months.”

We Met Five Ambulances In Ogun, We Have Bought 12 More – Dapo Abiodun