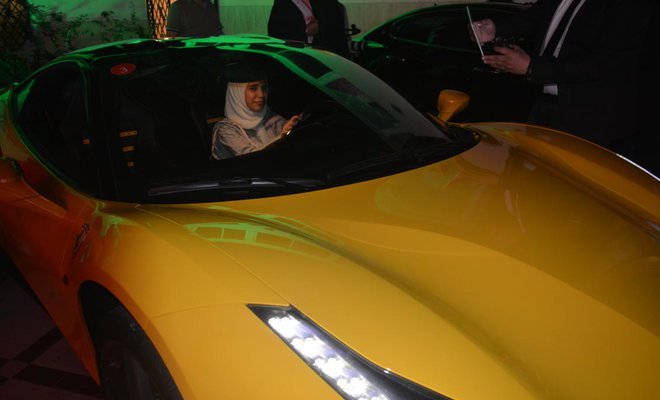 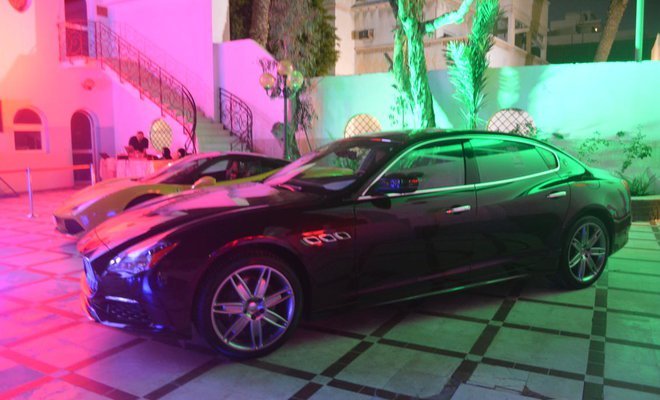 Aseel Al-Hamad, the first Saudi woman board member at the Saudi Arabia motor federation and the first Saudi female to own a Ferrari, was a special guest at the Italian Culture Center’s event called “Saudi Women Can Drive.”

Elisabetta Martini, the consul general of Italy in Jeddah, said: “The royal decree issued last September which has removed the ban on Saudi women to drive in their own country opens a huge market now for many companies.

“Mostly it was a dream that came true and tonight’s event is not about economy but about dreams. The two companies represented here, Ferrari and Maserati, are brands that have contributed the most in the creation of the Italian dream.”

Al-Hamad is an interior design engineer graduate and businesswomen who followed her dream about Ferrari cars. She decided to reward herself because of her successful business, and the reward was a roaring Ferrari car.

She said how glad she was about the royal decree, which will have “a positive reflection for the country socially and economically.”

“I was so pleased by the decision, just like any other Saudi woman, and I was assured that my decision to buy the car of my dreams was the best decision to make.I am so happy because I will drive soon in the Kingdom.”

Two Italian car brands presented a number of cars in the event, including Maserati. A short documentary was played about Maria Teresa de Filippis, an Italian who was the first woman to race in Formula One.

She participated in five World Championship Grands Prix after May 1958, but scored no championship points. She is remembered as a pioneer in the sport.

Saudi women will be free to drive in the Kingdom by June 24.

Cars45, Do They Actually Buy Your Car In 45 Minutes? – By AutoJosh