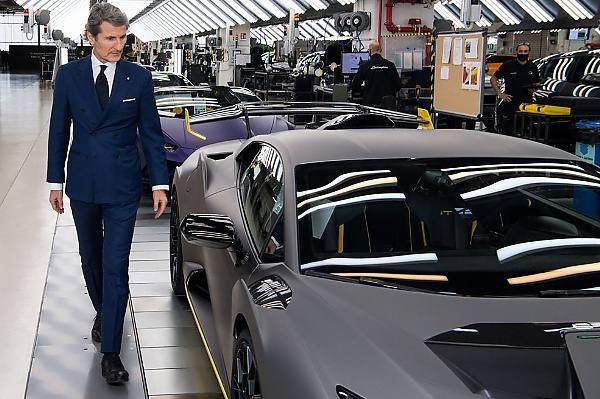 Q1 of 2022 was Lamborghini’s best ever as the Italian brand continues its successful streak.

Operating profit also increase from €142 to €178 million, up by 25%, compared with the previous year.

Second quarter of 2022 opened with a production record for the Lamborghini Huracán. 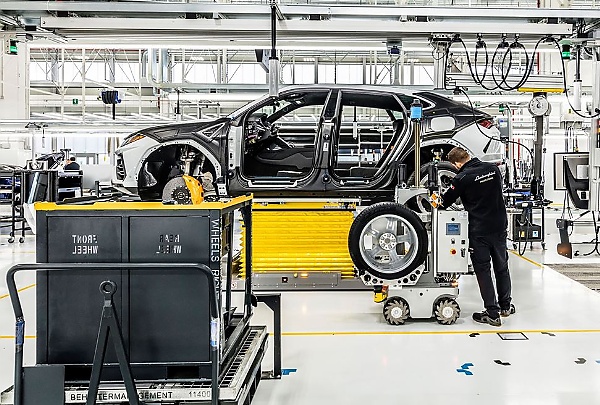 The first quarter of 2022 was Automobili Lamborghini’s best ever as the Italian brand continues its successful streak, following an incredibly successful 2021 in which it recorded its best-ever performance in terms of turnover and profitability.

“The first quarter was the best ever for all major indicators, both business and financial.

“This is a result driven by a highly attractive product range, and a strategy that aims to deliver less supply than demand through a balanced distribution of sales in the three main regions of the world.”

“The start of 2022 was marked by the ongoing context of uncertainty. In this situation, the results from the first quarter once again demonstrate Lamborghini’s resilience.”

“We will continue working with the conviction that we can maintain our growth throughout the year, compared to the results of 2021.”

The second quarter opened with a production record for the Huracán, with the 20,000th unit sold. Lamborghini also launched its first new product of the year : the Huracán Tecnica, unveiled at the NY Auto Show on April 12.

Lamborghini says three (3) more new products are expected in the coming months, including two Urus SUV models and one Huracán.

‘They Want To Kill A Superstar’, Portable Says After Surviving A Car Crash, The Second In 2-months