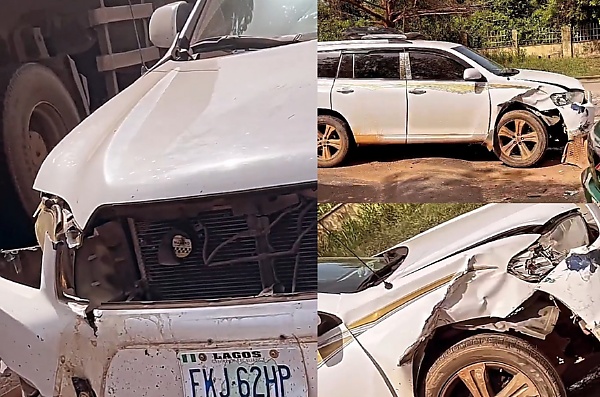 Portable, a passenger in the vehicle he was traveling in, wondered why the impact was on the side he was seated in.

The singer had earlier crashed his white Range Rover SUV into a gate while navigating sloppy road in March. 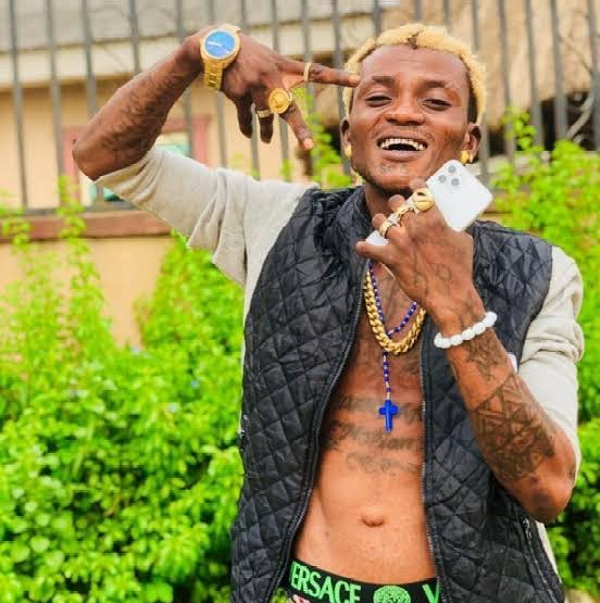 Fast rising Nigerian artiste, Habeeb Okikiola, popularly known as Portable, has again walked away unscathed after being involved in a side-impact crash.

Sharing a video taken at the crash scene on his Instagram Story, the singer, a passenger in the vehicle he was traveling in, wondered why the impact was on the side he was seated in. 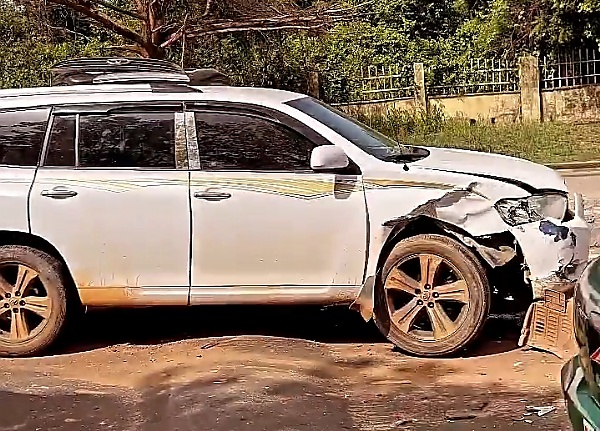 Portable said ‘they want to kill a superstar’, adding that nothing happened to the driver side of the vehicle.

Speaking in his local dialect, he asked “Why is it that it’s only the place where I was that scattered like this?”. 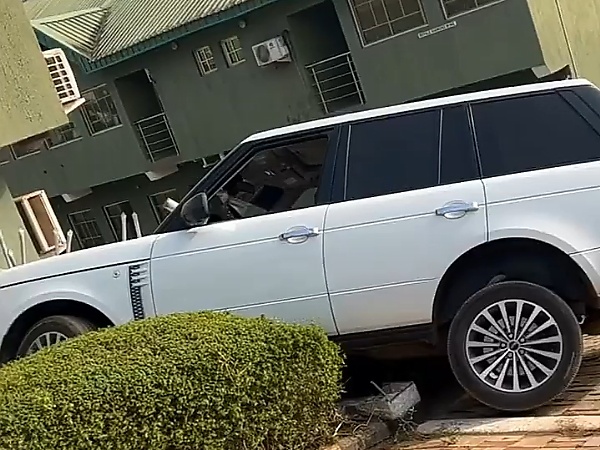 This crash is the singer’s second in two months after crashing his white Range Rover SUV into a gate while navigating sloppy road earlier in March.

Then, the ‘Zazoo Zeh’ Crooner, though claimed that the accidents was caused by the sloppy road, also blamed spiritual forces for the crash. 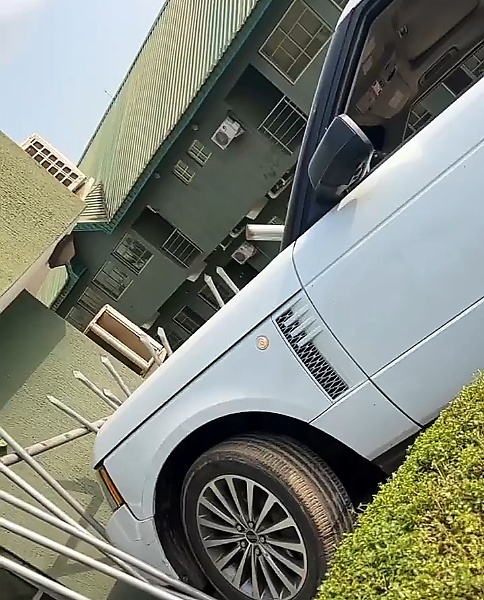 He explained that the SUV suffered minor damages – thanks to the brake – and that it be back on the road sooner. Portable also boasted that he may even get another luxury car from a fan.

Just last week, Portable showed off a Lexus ES 330 he bought to replace the Toyota Camry that got damaged a day earlier while his fans (or possibly touts) were trying to get some cash from him.

First Quarter Of 2022 Was Lamborghini’s Best Ever