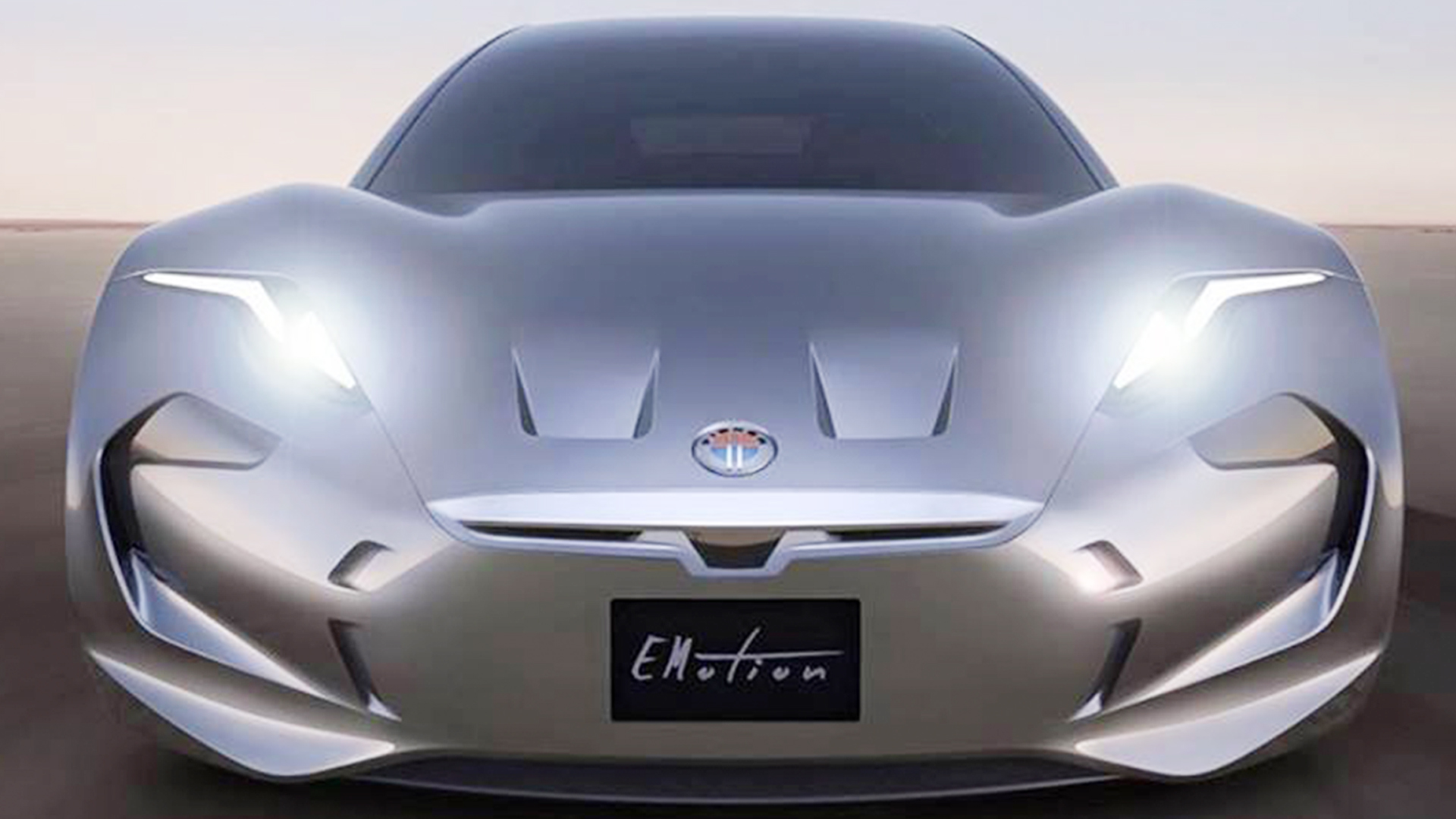 Fisker EMotion,the new plug-in supersaloon that’ll take the fight to Tesla has been unveiled.The Fisker EMotion which features a butterfly door promises over 400 miles range on a single charge with top speed of 161mph.And while that’s impressive in itself, the real standout feature of the EMotion is the battery.

The battery pack is so energy-dense that the EMotion will let you recharge with 125-miles in just 9 minutes after plug-in,thanks to its latest battery tech.And even more mind-boggling is a plan hatched by Fisker to develop a 500-mile battery that’ll recharge in just 1 minute.

While Fisker is still using a Lithium-ion battery, the car manufacturer has been able to construct a battery pack capable of both cooling efficiently and packing in cells tightly.The 143kWh battery, while heavy, has been counterbalanced by using a light, military-grade casing.

The design for EMotion is striking and unique with two sets of butterfly doors which open in opposite directions offer greater access into the cabin.It is also packed with connected tech and LiDAR sensors for driverless systems. There will be a large touchscreen tablet in the centre console and a smaller screen above it.

This centre console runs from the front of the car through to the rear and contains cubby holes and cupholders.Aso available is a 27-inch curved screen for rear entertainment and electrochromatic glass roof that can go from transparent to full tint at a push of a button.