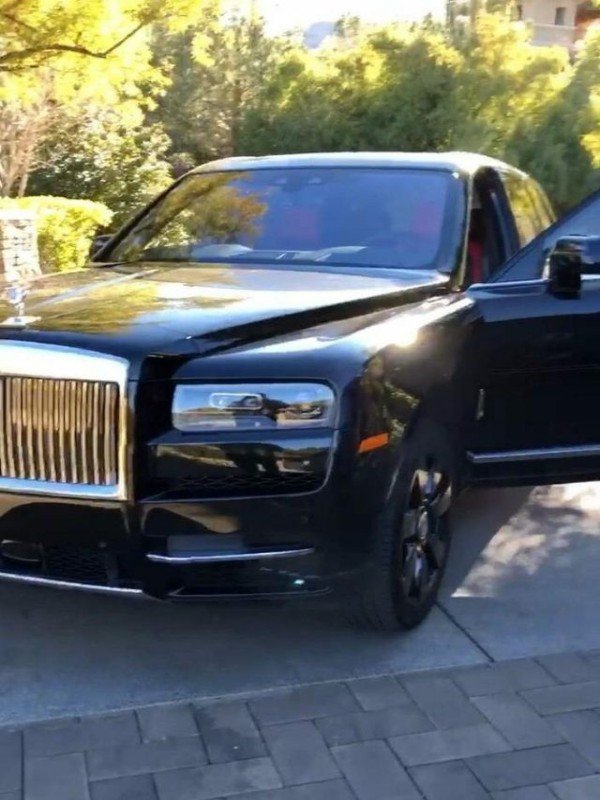 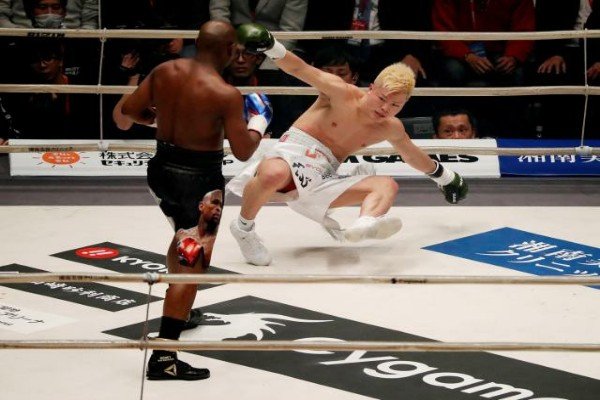 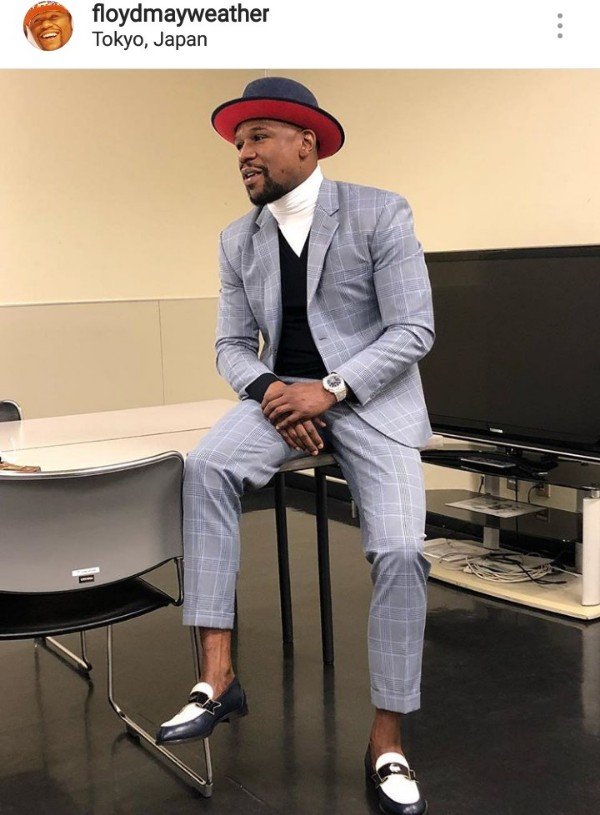 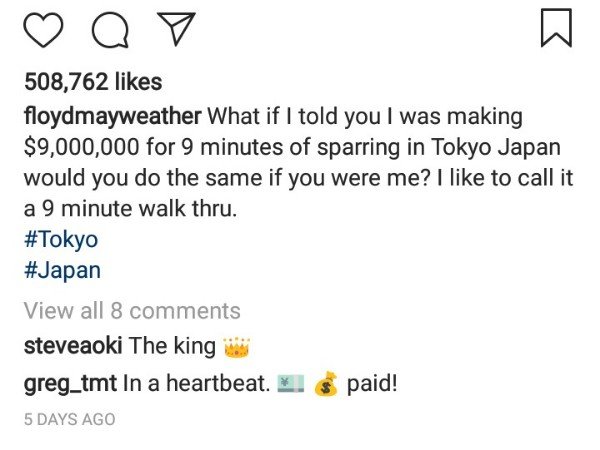 And to celebrate his easiest victory ever, the big-spending superstar added brand new Rolls-Royce Cullinan and Mercedes-Benz G-wagon SUVs to his already amazing collection of cars. 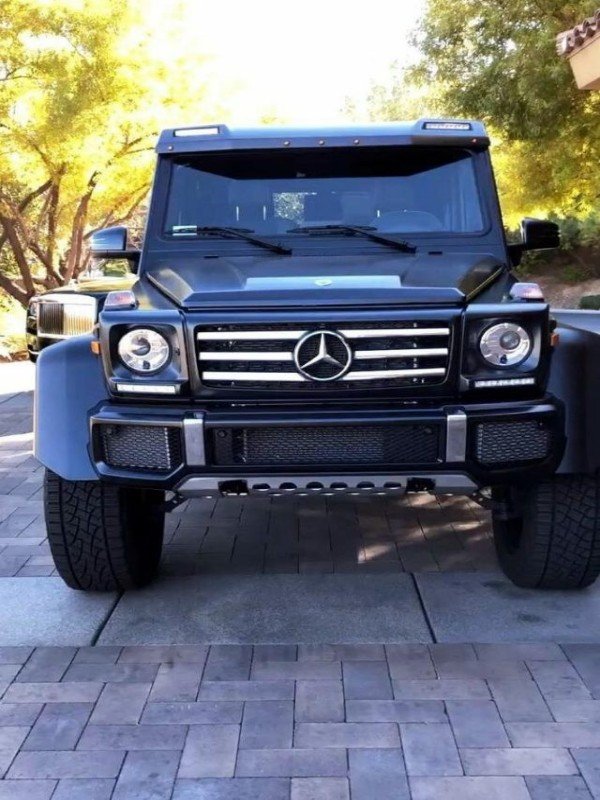 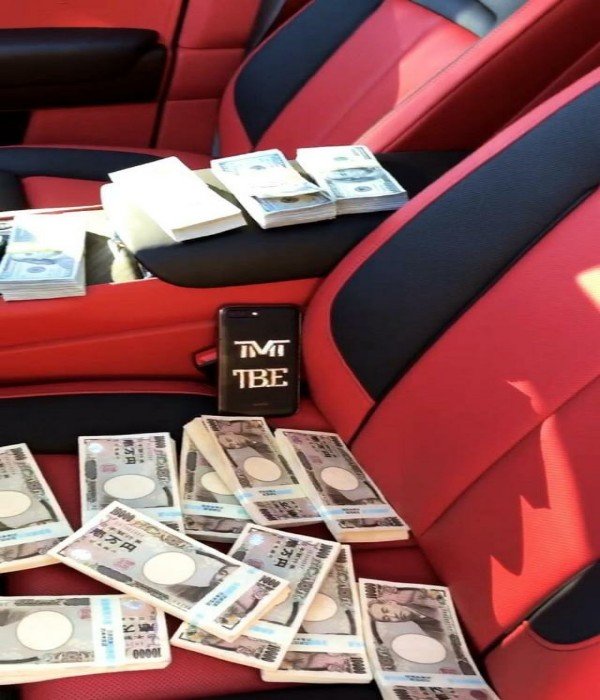 He also showed-off some of the earnings in his new Rolls Royce Cullinan that is widely regarded as the most luxurious SUV in the market.

The money man topped Forbes’ 2018 annual list of the world’s highest-paid athletes for the fourth time in seven years with ₦104b ($285 million).

Mercedes-Benz G-Wagon SUV Flies Out Of 3-Storey Garage And Landed On Its Roof,Driver Survives