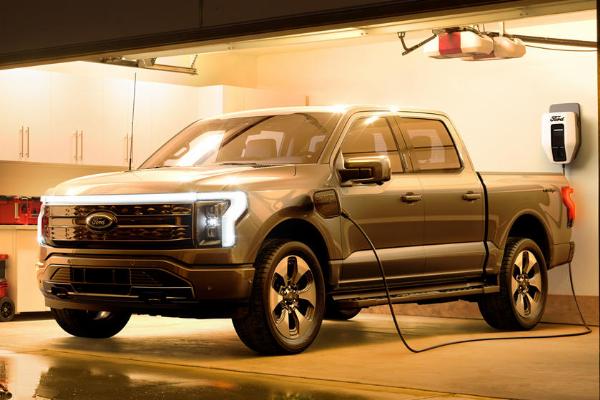 US auto giant Ford aims to be World’s Second Electric Vehicle Maker within two years, according to its COO.

Its optimism stems from the increasing demand for Ford F-150 Lightning pickup. 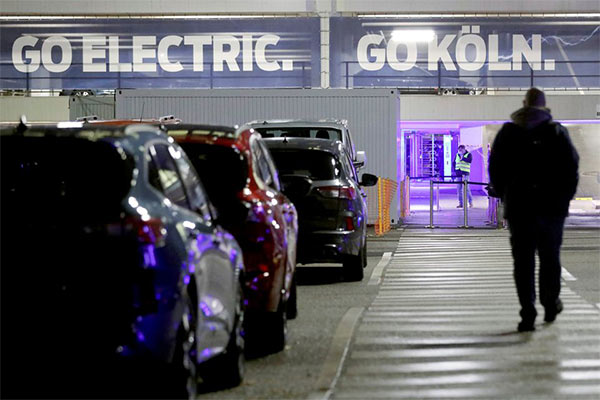 According to Reuters, Ford would be vying with Stellantis for third place in the EV race by 2025, behind Tesla and the Volkswagen Group, based on production forecast data provided by AutoForecast Solutions.

Speaking at an investor conference, Drake said Ford is working to vertically integrate more EV components, including power electronics and e-drives, at existing facilities that build parts for combustion vehicles – a modern take on founder Henry Ford’s pioneering work in building many of his own components.

“We haven’t used ‘vertical integration in this industry in a long time,” Drake said, but “you’re going to hear it a lot more” as Ford and other automakers transition from combustion to electric vehicles.

She said Ford working with five global battery suppliers to manufacture and help develop battery cells for its future EVs, aiming to build 240 gigawatt-hours of production capacity globally by 2030. Those suppliers include SK On, LG Energy Solution, CATL, BYD, and Panasonic. 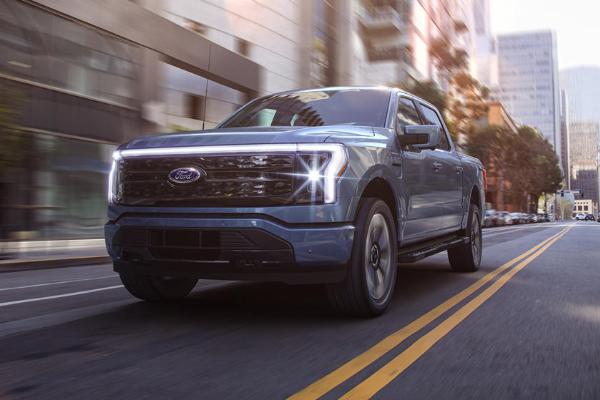 Ford expects to reduce EV battery cell cost to $80 per kilowatt-hour at the pack level “well before the end of the decade,” Drake said.

Ford and BMW are working with Colorado-based startup Solid Power on developing solid-state batteries, which Drake said should be commercialized “well before the end of the decade.”

Yuletide : NARTO, NURTW Have No Plans To Hike Fares During Celebrations