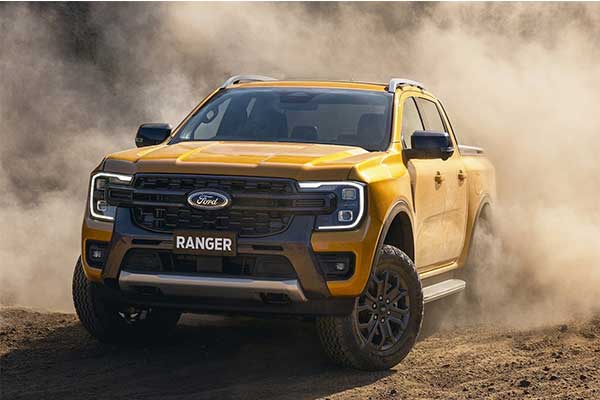 After a decade of success on the international market, Ford finally replaces its ageing Ranger pickup truck with a new model for 2022. The new truck takes its styling cues from its fellow truck siblings which are the bigger F-150 and the smaller Maverick.

Billed as the “smartest, most versatile and most capable Ranger ever,” the next-generation pickup builds on the legacy of its predecessors while also embracing comfort, technology and improved capability.

Development was led by the Blue Oval’s Product Development Center in Australia, a country that knows a thing or two about off-roading. The new exterior has a bold look, featuring a new grille, C-clamp headlights, and enhanced wheel arches. For the first time, matrix LED headlights will be available.

The interior is a major upgrade over the old model, and the most obvious change is the introduction of a huge vertical touch screen. It’s available in two sizes, 10.1 or 12 inches. It’s very well integrated into the dash, flanked by vertical air vents with funky detailed slats. It appears a digital instrument cluster will be available, too. In the centre console is an electronic shifter, replacing the more mechanical unit on the outgoing Ranger. Ford didn’t go into many specifics, but they confirmed the redesigned Ranger will offer a wireless smartphone charger and clever storage solutions.

Under the hood, Ford has also prepared new powertrain choices for Rangers. The options include the “proven” single turbo and Bi-Turbo 2.0-liter inline-four diesel engines. But, more importantly, there’s also a new 3.0-litre V6 turbodiesel flagship option. No details about the horsepower count or torque level have been provided yet. Based on the type of engine installed under the hood, there will be a 6-speed manual transmission or an automatic with the same number of gears, plus the latest 10-speed auto. 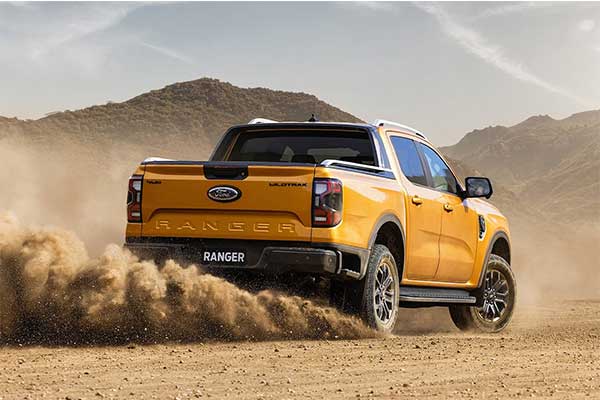 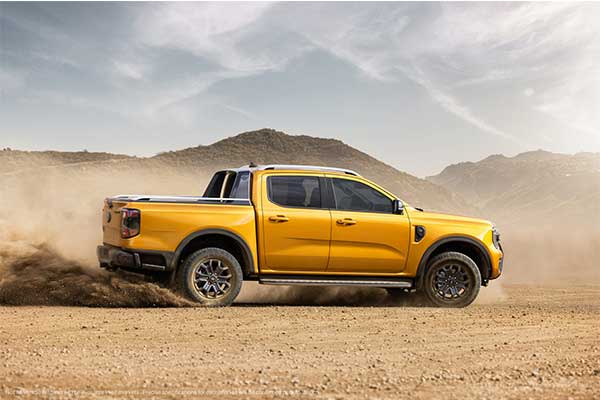 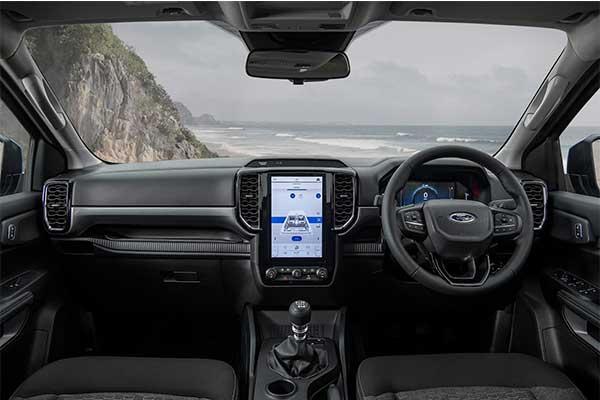 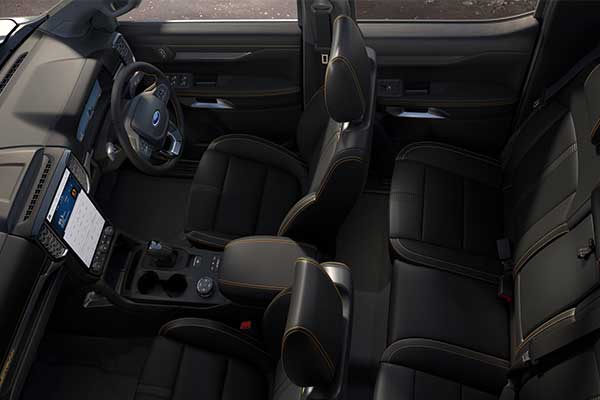 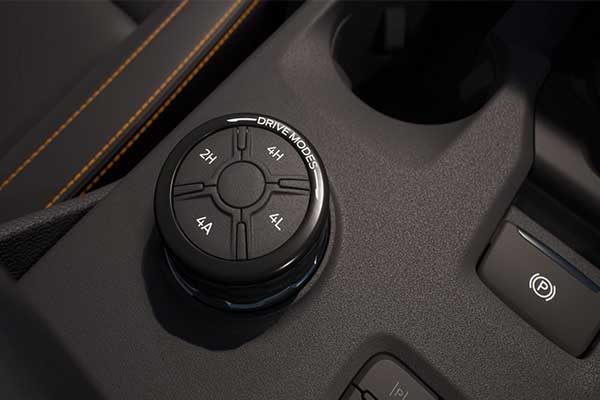