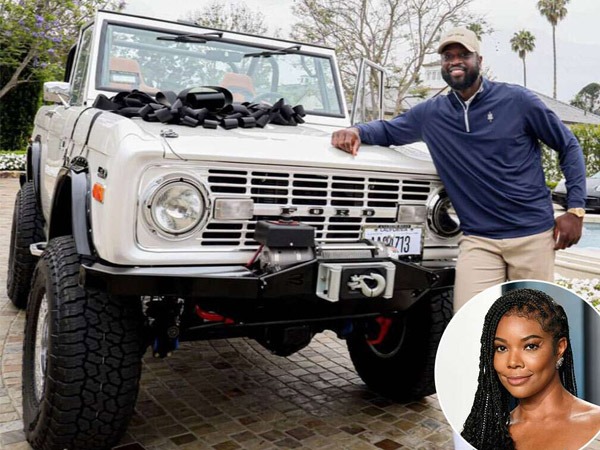 The gift, a brand new Ford Bronco Roadster, was presented to the Miami Heat legend to celebrate him on Father’s day.

In a video that was shared on Instagram by Wade, Gabrielle Union, while presenting the car to her husband said ;

“Don’t ever say I didn’t do nothing for you, i love you.”

The visibly elated Dwayne took to his social media page to share the news with his fans ;

He captioned the video:

Happy Fathers Day to Meeeeee!!!! I mentioned years ago that when I moved to LA I would love a Bronco‼️Well, the wife was listening. Thank you @gabunion you did that!!!!

The 38-year old Dwyane Tyrone Wade Jr spent the majority of his 16-year career playing for the Miami Heat in the National Basketball Association (NBA). He retired from professional basketball in 2019.

Watch the video of the presentation of the Father’s Day gift to Wade below.

The Ford Bronco is a model line of SUVs that were manufactured and marketed by Ford from 1965 to 1996.

The first Bronco was assembled using its own chassis, while the full-sized Bronco was derived from the Ford F-Series (F-100, later F-150) pickup truck. All Broncos were produced with four-wheel drive powertrains.

The Ford Bronco was withdrawn from the light-truck model line following declining demand for two-door SUVs.

For the 1997 model year, Ford replaced the Bronco with the Expedition, a four-door SUV based on the F-150 (the later Ford Excursion was based on the F-250 Super Duty).

From 1965 to 1996, Broncos were produced at Ford’s Michigan Truck Plant in Wayne, Michigan. In 2017, Ford announced the reintroduction of the Ford Bronco as a mid-sized SUV (derived from the Ford Ranger) as a 2021 model; manufacturing is to return to Michigan Assembly. 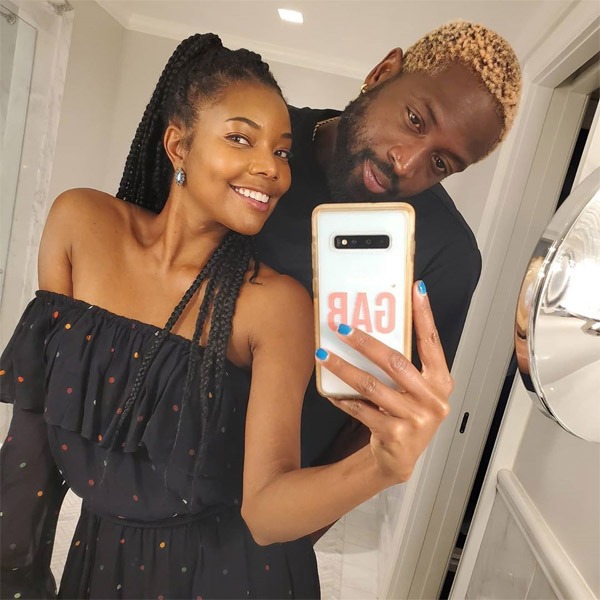