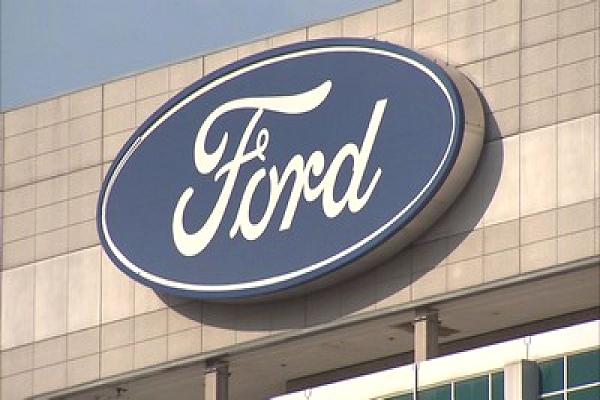 Ford Motor issued another costly recall Wednesday, this time for the Transit van, as it grapples with rising expenses related to quality issues.

The recall will cost Ford $142 million, according to a Securities and Exchange Commission filing, dealing another blow to the bottom line because of quality issues. The company also suffered a setback when it recently recalled nearly 2.4 million vehicles to repair doors that could fly open while in motion, costing $640 million.

On the Transit, defective flexible coupling could cause separation of the drive shaft, cutting off motive power, causing the vehicle to move while parked or damaging surrounding parts.

Ford said it had not identified any crashes or injuries connected to the defect.

The company said it had not yet figured out how to permanently fix the defect. But it said the Transit does not need to be repaired until the vehicle has been driven for 30,000 miles.

For now, Ford will replace the flexible coupling every 30,000 miles “until the final repair is available and completed,” the company said in a statement.

6 Reasons You Should Not Drive Your Car On Empty Tank