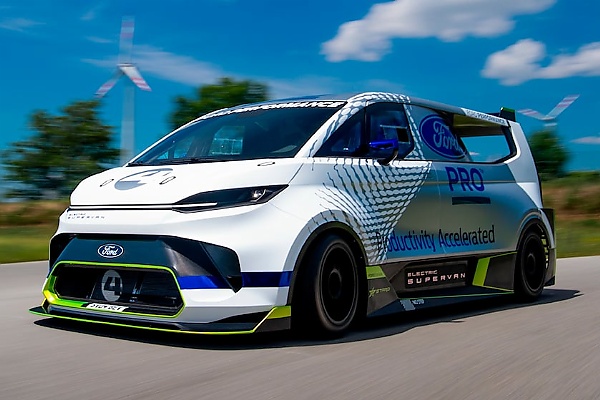 Ford SuperVan is a demonstrator vehicle and won’t be used for ultra-fast deliveries. It comes with five driving modes. 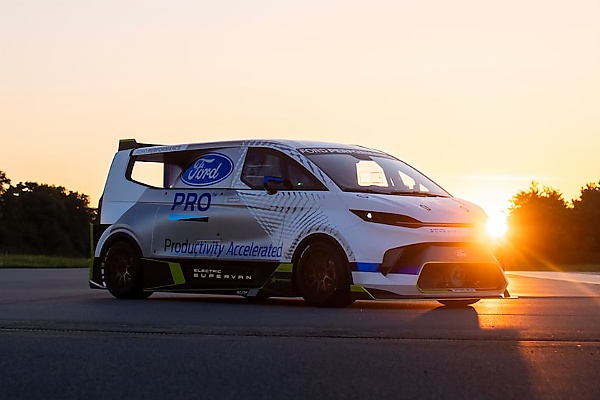 Ford Motor on Thursday opened the first electrified chapter in its legendary Supervan series with the unveiling of the ultra-high-performance Ford Pro Electric SuperVan at the 2022 Goodwood Festival of Speed in the UK.

Driven up the famous hill by 5 Championship-winning racing driver and electric motorsport specialist Romain Dumas, the SuperVan can accelerate from a standstill to 62mph in sub two-second, which is quicker from a standstill than a $3 million Bugatti Chiron. 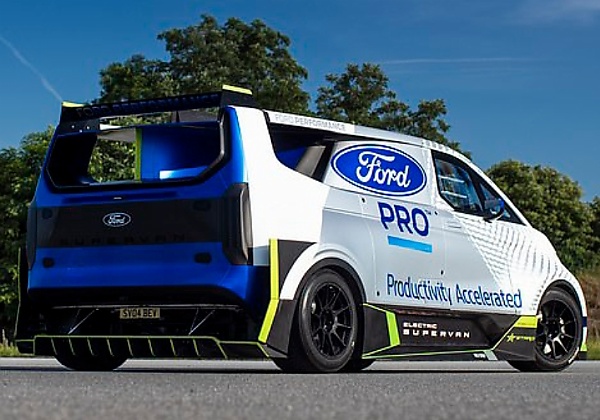 Based on the new E-Transit, the 1,973-hp Ford Pro Electric SuperVan is powered by four electric motors, a 50 kWh liquid-cooled battery pack that can be charged in just 45 minutes using a standard fast charger.

“We’re bringing SuperVan into the 21st century with 2,000 PS of all-electric power for unmatched excitement and unmistakeable styling inspired by the new E-Transit Custom”. 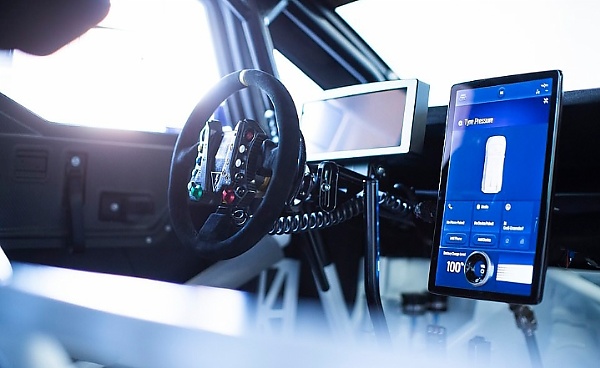 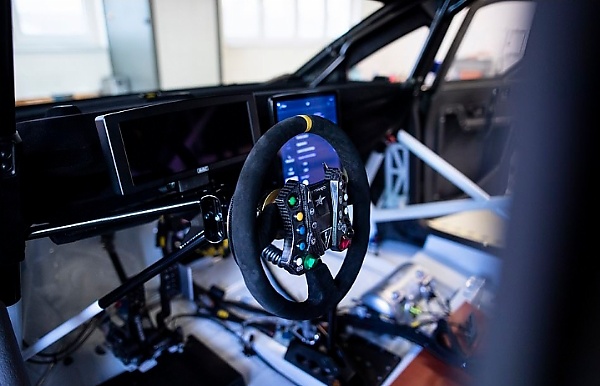 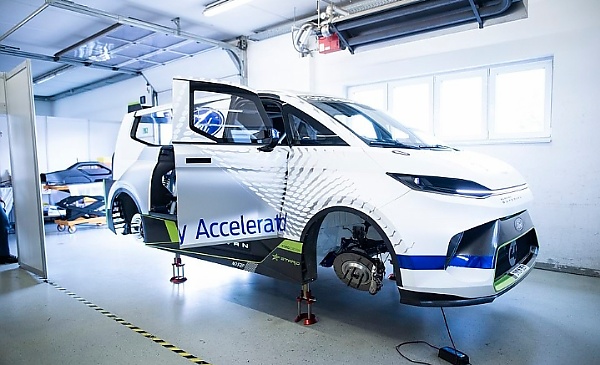 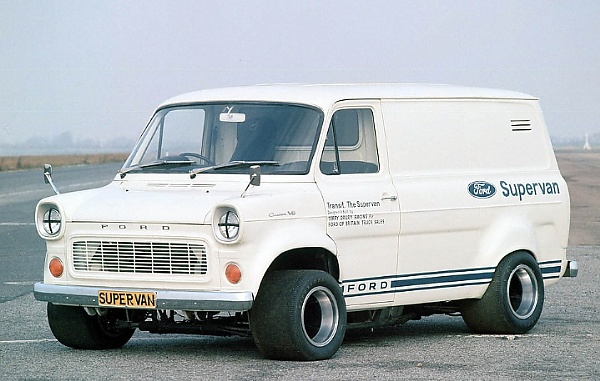 Pro Electric SuperVan is the fourth iteration, as the first SuperVan made its debut in 1971 with mid-mounted engine taken from the Le Mans-winning Ford GT40 to create a Transit Mk. 1 unlike any other.

“Ford Pro is all about accelerating productivity for our customers – so why not create a new Electric SuperVan that proves the power of electrification and connectivity,” added said Hans Schep, general manager, Ford Pro, Europe. 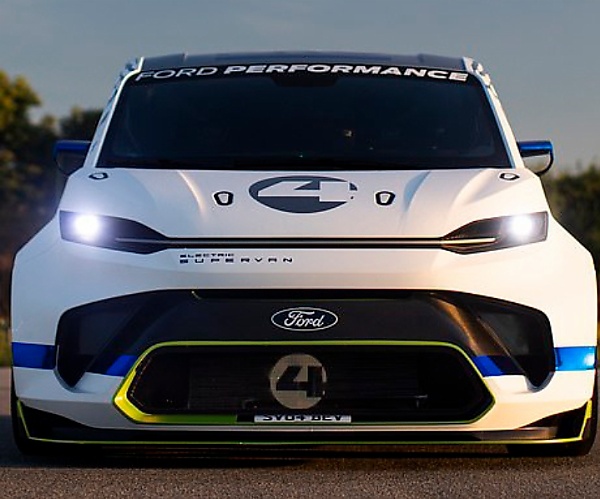 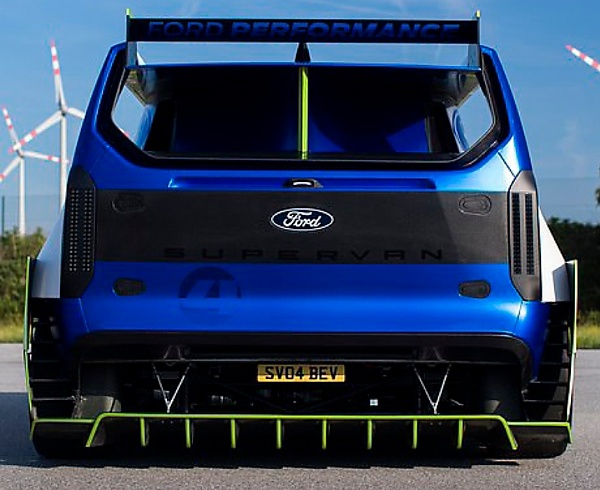 “This incredible demonstrator vehicle takes E-Transit Custom’s advanced engineering and distinctive look to a whole new level, and is high-speed proof of the power of Ford Pro’s connected services ecosystem.”

As Ford said, the Pro Electric SuperVan is a demonstrator vehicle and won’t be used for ultra-fast deliveries. 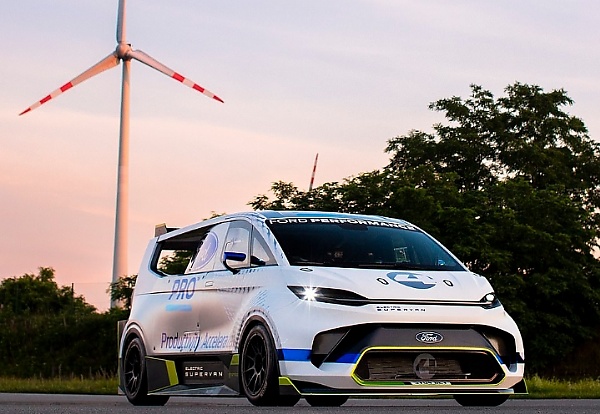 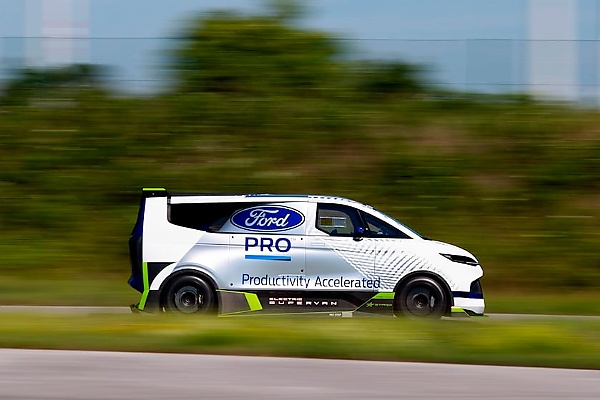 But it comes with five driving modes, which are :

Rally – for optimum performance on tarmac and gravel rally stages with special tyres.