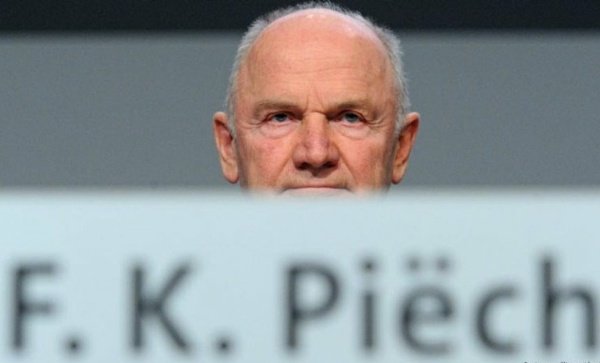 Piech was reported to have collapsed in a restaurant while attending an event. He later died at a nearby hospital on August 26. The cause of death was not immediately clear. 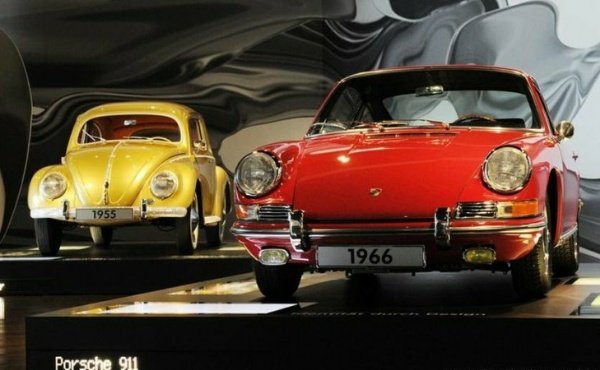 Piech, the grandson of Ferdinand Porsche, who designed the iconic Volkswagen beetle and the Mercedes-Benz SS/SSK, became Volkswagen’s CEO in 1993, a role he occupied until 2015.

Rumors has it that he was the possibly the buyer of the $18 million one-off Bugatti La Voiture Noire hypercar. He also owned the only fixed-roof Porsche 918 ever made.