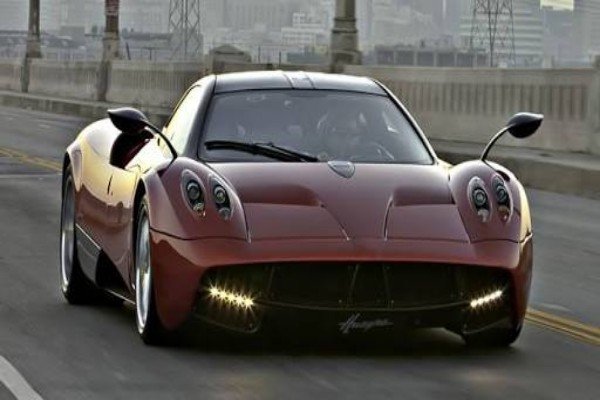 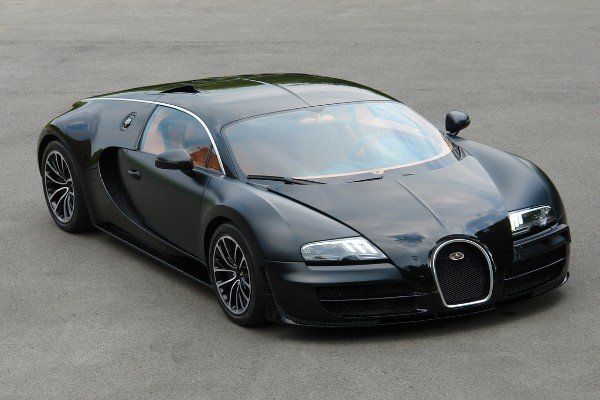 Authorities in U.S have arrested 53-year-old Kevin B. Merrill, 54-year-old Jay Ledford and 28-year-old Cameron Jezierski for duping people into paying $364 million while pretending to invest it in consumer debt portfolios.

The three ,who were busted by Federal prosecutors and FBI agents, began the Ponzi scheme in 2013 using the money of late investors to pay the early investors.

$197 million was repaid into the investments to make the Ponzi scheme look legitimate over the last five years.

They spent $73 million of the total $364 million obtained on diamond jewelry, a boat, $25 million on gambling at casinos, nine expensive homes, a share in a private jet, motorcycles and several luxury cars.

Kevin B. Merrill alone bought the luxury cars listed below.

Both Kevin B. Merrill and Jay Ledford face up to 262 years in federal prison while 28-year-old Cameron Jezierski faces up to 120 years in prison .

See How Much Money Ferrari, Ford, Porsche And Mercedes Make Every Second-staveleyhead

LASEMA Response To A Fallen Trailer In Ajegunle