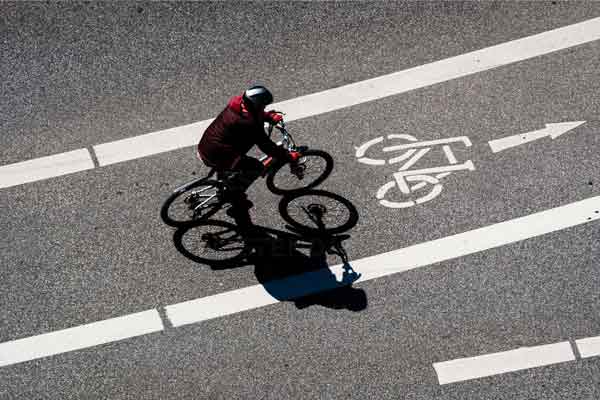 This, the Corps said, would reduce the huge costs associated with other means of transportation, reduce traffic crashes and the man hours loss, among other advantages.

The FRSC Kwara Sector Commander, Corps Commander Jonathan Owoade, gave the advice in a telephone interview with the News Agency of Nigeria ( NAN) on Tuesday, in Lagos.

He said that the use of bicycle, as a mean of transportation, would positively impact on all spheres.

“The use of bicycles will, among other things, positively impact on the society, reduce the huge costs associated with other means of transportation and save time.

“Nigerians should embrace the use of bicycle as a mean of transportation”, he added. 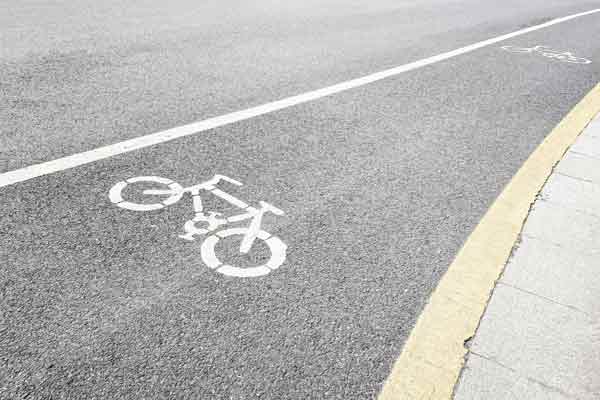 According to him, the first week of June every year had been set aside by the United Nations General Assembly to celebrate and create awareness on the advantages of non-motorised means of transportation.

NAN reports that in celebrating this year’s bicycle day, the commander led a convoy of riders along major roads in Ilorin, on June 7, to sensitise residents.

He listed other advantages of using bicycle as a means of transportation, to include: exercise, which helped resolve  health issues, improvement of mental ability, elimination of traffic gridlock in urban areas and reduction of gas emissions, which posed a great danger to climate change.