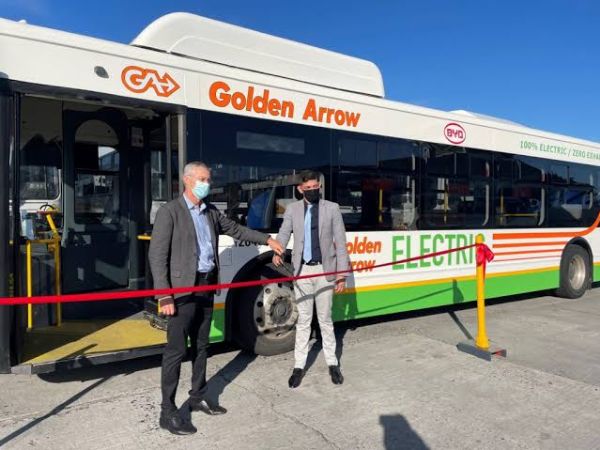 The capacity of the BYD electric bus is 40 passengers with the highest range up to 320 km (200 miles). 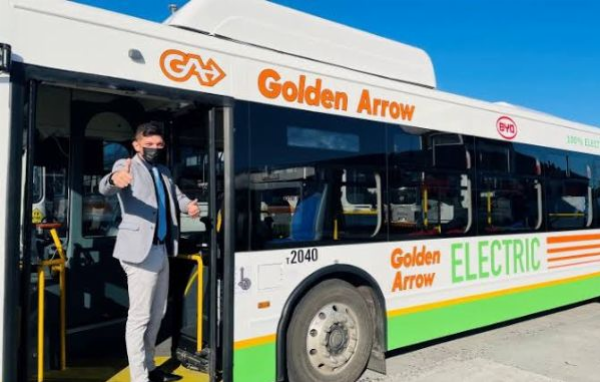 GABS, founded in 1861 and owned by South African holding company, Hosken Consolidated Investments Limited, has more than 160 years of bus operating experience. It currently runs over 1000 buses on 1300 routes, with a daily ridership of around 220,000 people.

Since November 2020, GABS has conducted a series of strict tests on the two BYD electric buses. GABS decided to add the eco-friendly electric vehicles to its fleet due to their outstanding performances.

GABS plans to start the electrification of the local public transportation gradually in the future. 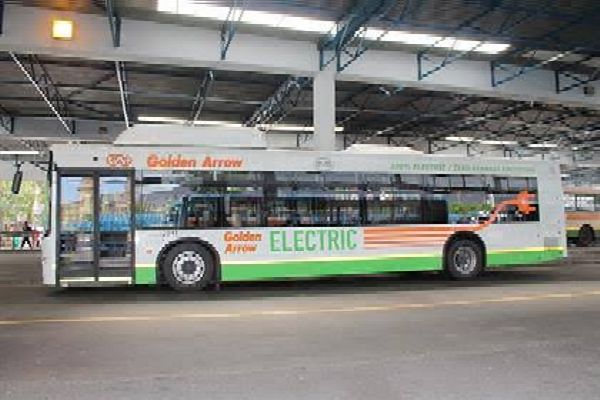 “For the first few months, we tested the buses in a range of circumstances without passengers. The aim was to get to know exactly how these vehicles perform before incorporating them into our operations.”

“Testing these vehicles has been a joy for everyone who is part of the project. Each time we carry out a new test or reach a new milestone, the level of excitement increases further,”

“After taking a ride in this bus, I am confident passengers will feel safe during their journey.” 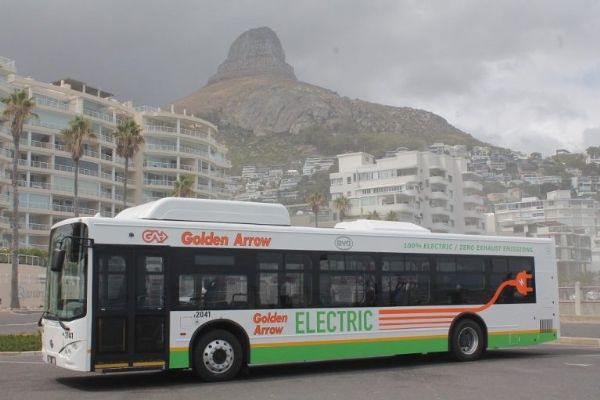 The capacity of the BYD electric bus is 40 passengers with the highest range up to 320 km (200 miles).

In addition, these buses are equipped with user-friendly features, such as free WiFi and a wheelchair ramp.

These two 40-passenger electric buses would operate during the local rush hour, carrying passengers between Retreat and Cape Town.