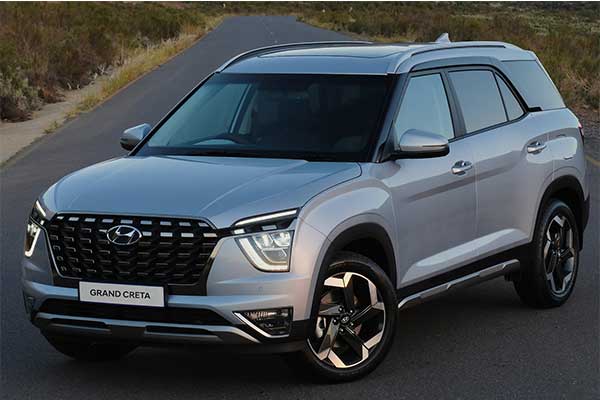 The Hyundai Grand Creta, also known as the Creta Grand or Alcazar in other markets like India, has just made its debut for the African market with its launch in South Africa and perhaps other regions may follow suit.

On first impressions, the Grand Creta looks like a stretched ‘regular’ Creta, but it does look more premium. The redesigned back-end is somewhat more sedate and generic than its sibling, which enhances its overall styling.

The compact seven-seater is available with two engine options: a 2.0-litre gas engine with 157 horsepower and 141 lb-ft of torque and a 1.5-litre turbodiesel with 113 hp and 184 lb-ft. The former is available with a six-speed manual or automatic transmission, while the latter is limited to the auto box.

Despite the relatively compact dimensions (it’s taller and wider than the previous-gen Tucson), the Grand Creta boasts impressive levels of passenger space. In fact, it boasts comparable leg- and headroom to slightly larger, five-seater SUVs, although passengers in the third row may want for more space.

Hyundai will offer the Grand Creta in two trims: Executive and Elite. Both are well-appointed, with a good list of standard kits. Hyundai packs the Executive with wireless phone charging, an 8.0-inch touchscreen infotainment system, a rearview camera, and Apple CarPlay/Android Auto connectivity. On the outside, it receives LED headlights and 17-inch rims.

From a technical standpoint, Hyundai did cut some corners. For example, you can’t specify all-wheel drive. Customers also have to settle for a coupled torsion beam axle outback. 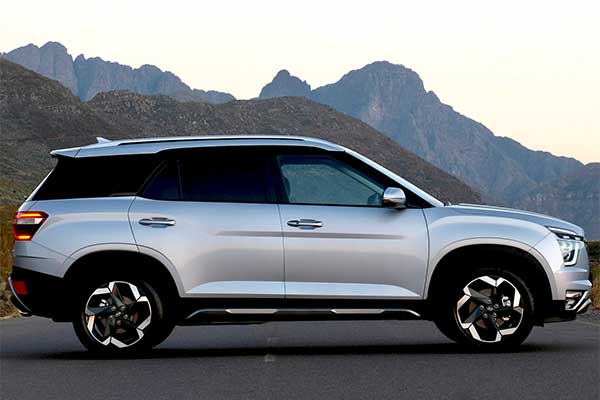 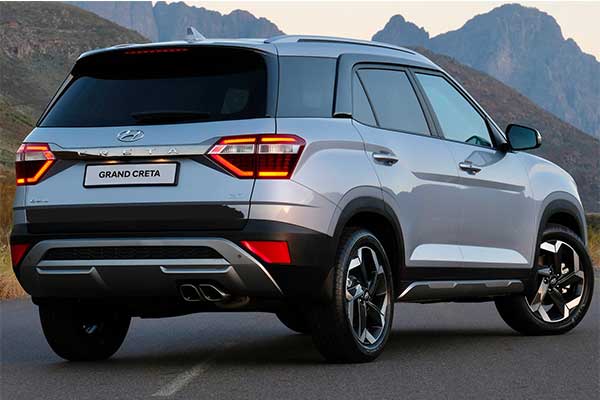 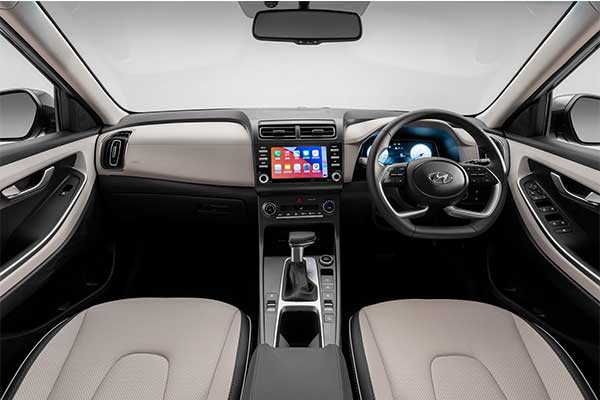 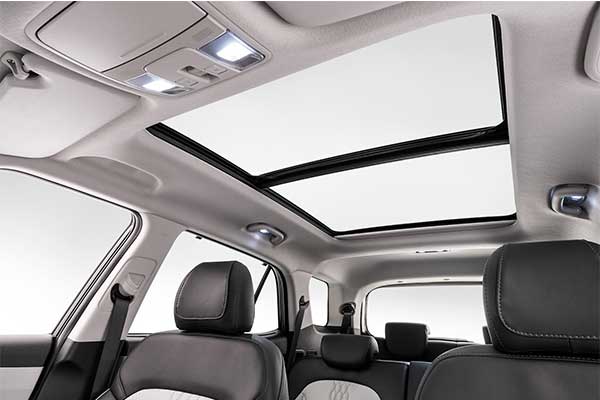