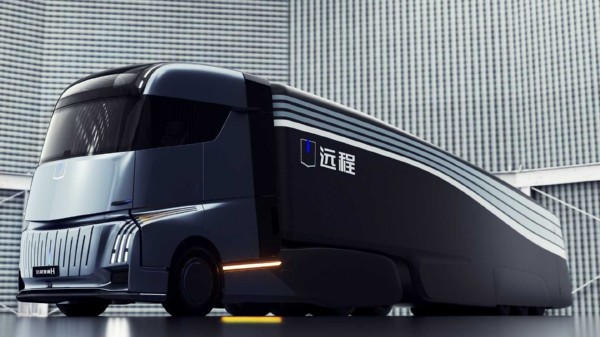 Geely’s Farizon Auto has unveiled Homtruck, a home on the road and Tesla Semi rival coming to market in 2024.

The Homtruck can use methanol, range extender and pure electric powertrains with a battery swapping option. 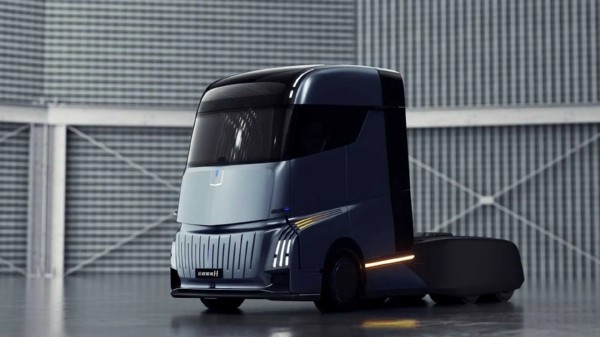 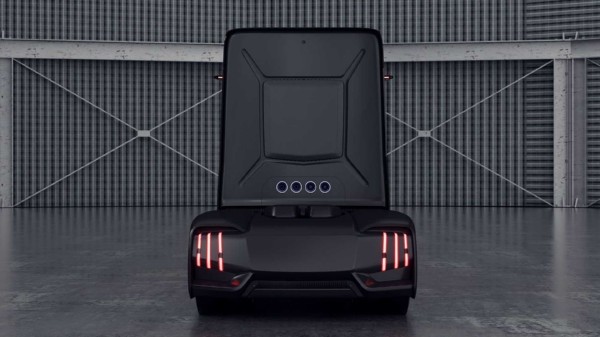 When first deliveries begin, Farizon Auto says the Homtruck will be one of the most advanced and cleanest commercial vehicles on the road. Its designs focuses on efficiency, driver and pedestrian safety, and boasts major breakthroughs in sustainable powertrains. 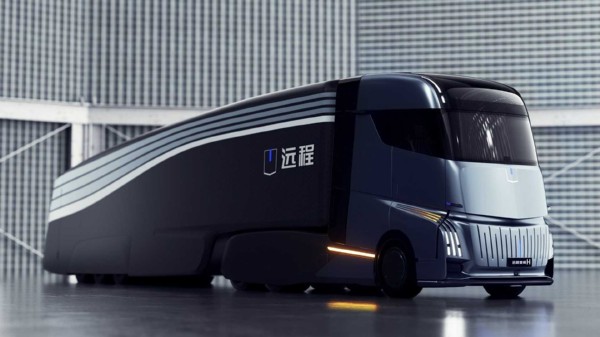 “Farizon Auto’s Homtruck is the result of the synergies between Geely Holding’s technological expertise and its partners in the global automotive industry. The Homtruck represents a significant move towards a net zero-carbon freight transportation system and opens the door to a new era for the logistics industry”.

The Homtruck’s architecture can carry a number of powertrain options, including range extender, methanol hybrid and pure electric with battery swapping option. 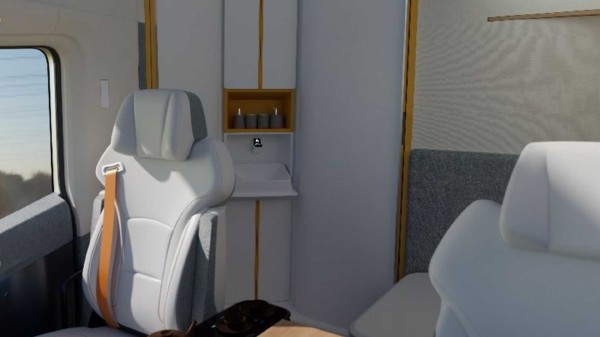 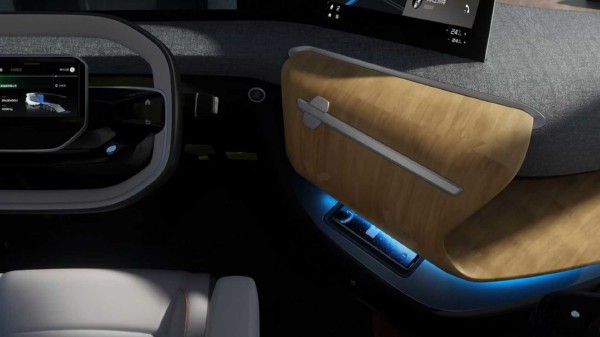 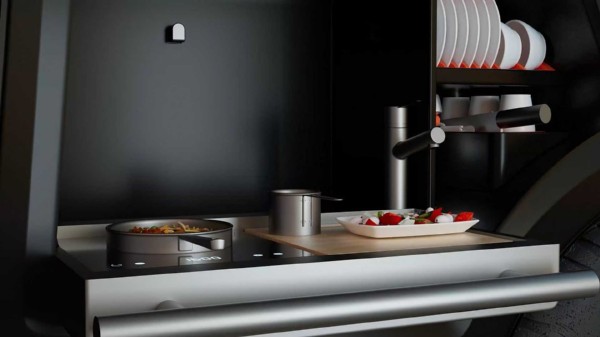 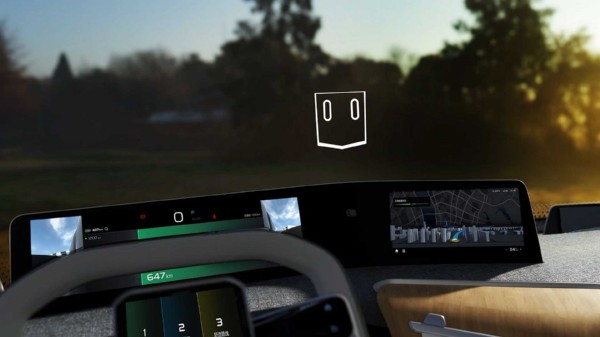 Designed to be a home on the road, the Homtruck features a bathroom complete with a shower and toilet, single bed, refrigerator, tea maker, kitchen, and even a small washing machine.

In addition to its ergonomic seat design and high-definition camera, which help ensure drivers are well-rested and well-focused, its intelligent AI assistant coupled with full 360-degree cameras also help to keep the driver aware of any issues around the vehicle whilst in motion or whilst stationary. 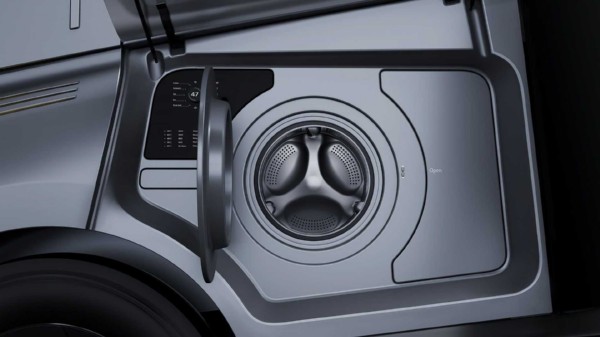 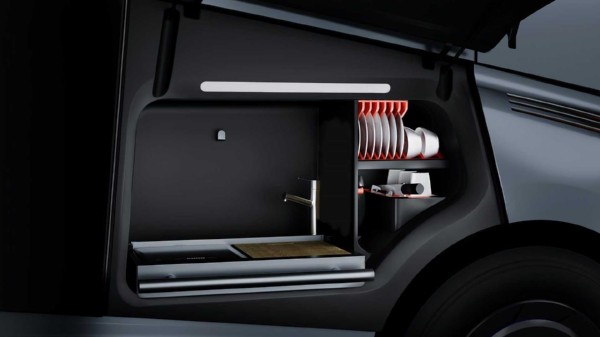 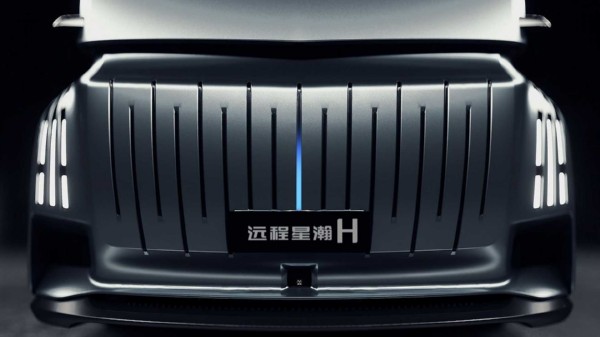 Hardware sensors, such as lidar, millimetre-wave radar, ultrasonic radar will be standard equipment along with 5G and V2X communication. This will allow the Homtruck to utilize L4 hands-off autonomous drive functions within a growing number of selected routes.

Again, convoying features for longer journeys will also allow trucks to communicate with each other to maintain safe speed and distance that will lower operator stress levels. The Homtruck will also be fully capable of being upgraded overtime using Over the Air (OTA) software upgrades.