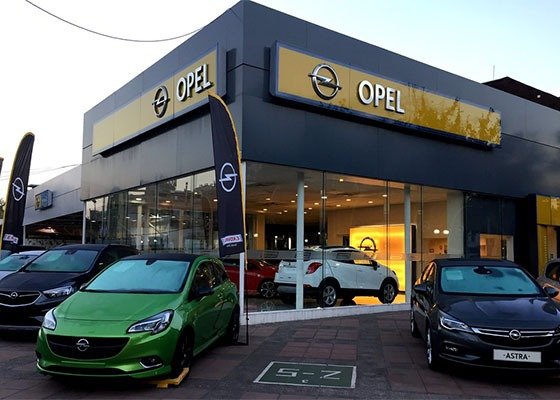 More and more good news is popping all over the world in the automobile sector. From China gradually recording positives sales when they resumed to Germany whose dealership has been told to open. This came in as German Counsellor Angela Merkel gave the directive.

The move has been eagerly anticipated by auto lobby groups. They fired off multiple warnings regarding dealerships facing bankruptcy due to high inventory. The VDA (Verband der Automobilindustrie) manufacturers lobby group stated that reopening dealerships is an “important and necessary step,” on the way to ramp up production. “There is no production without sales,” said VDA president Hildegard Mueller.

While no specific date has been set for when most dealerships will reopen, industry groups expect some showrooms to resume business activities as soon as Monday, something Opel has already confirmed will happen – thus becoming the first German carmaker to do so.“This is an important step towards normalcy that will slowly bring momentum back into sales,” said Opel CEO Michael Lohscheller. 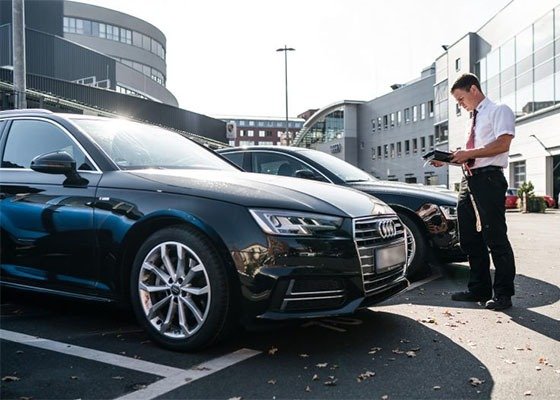