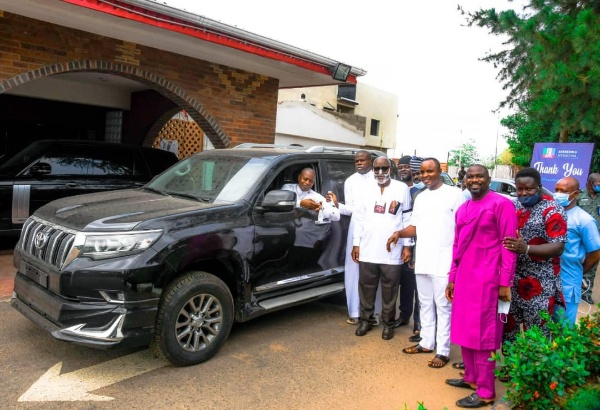 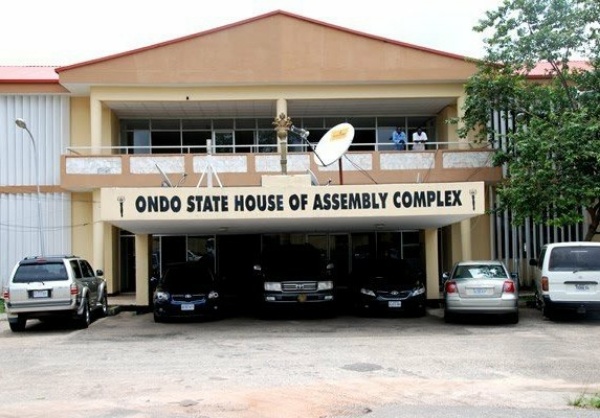 The official vehicles, a 2020 Toyota Prado SUV and a Hilux pickup truck, were presented to the Deputy Speaker at the government house, Alagabaka, Akure on Tuesday, January 5, 2020. 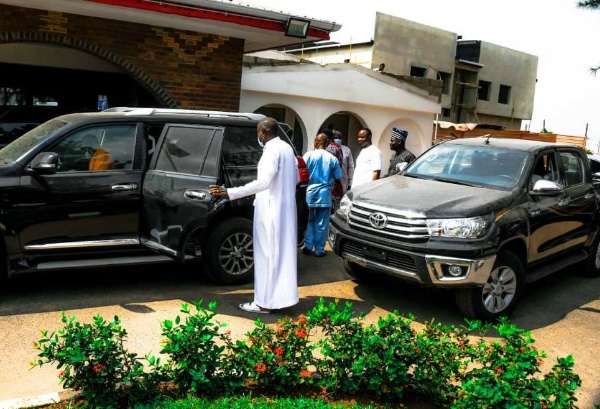 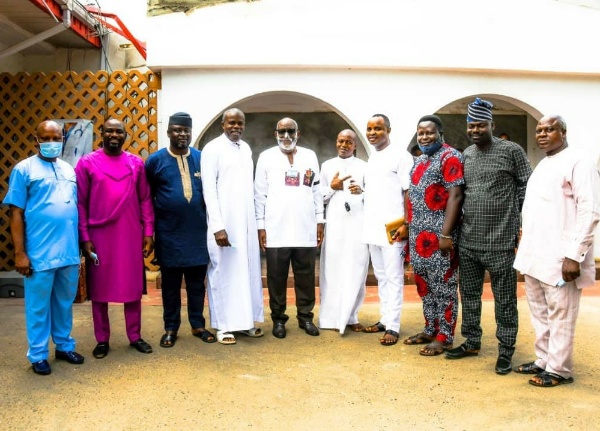 In attendance during the presentation includes the Speaker, Rt. Hon. Bamidele Oleyelogun, majority leader, Hon. Oluwole Ogunmolasuyi and other principal officers of the house.

Recalled that Aderoboye emerged Deputy speaker of the House of Assembly at the plenary session on November 24, 2020. after Iroju Ogundeji was impeached by the majority of the lawmakers. 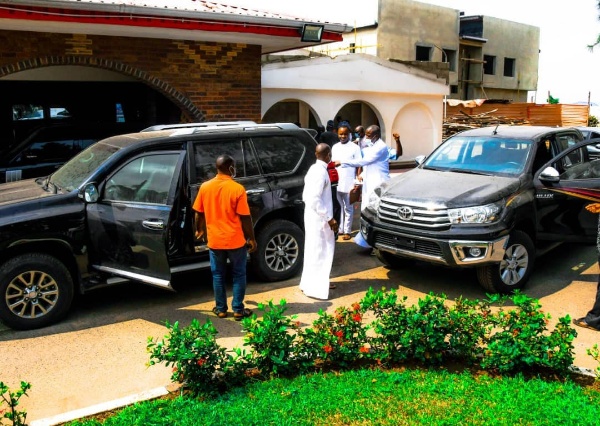 In his acceptance speech, Aderoboye, representing Odigbo Constituency, pledged to work with other stakeholders in ensuring the delivery of democracy dividends to the people. 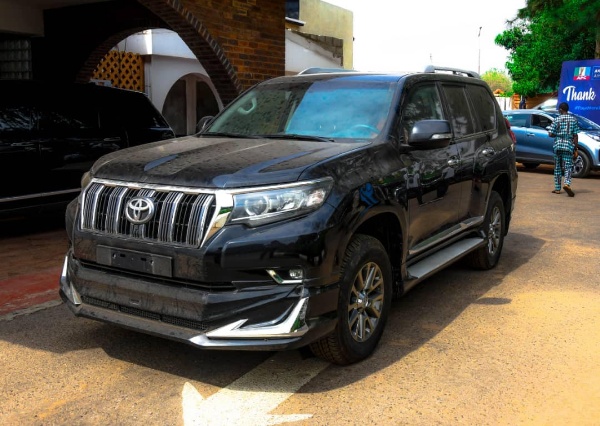 Reacting to the move, a civil servant, who asked not to be named, described Governor’s action as a ‘misplacement of priority’.

“Is it not funny that a governor who claimed the state was cash strapped yesterday during our first working day meeting for the Year 2021 presented vehicles worth over N70m to just one person today?” 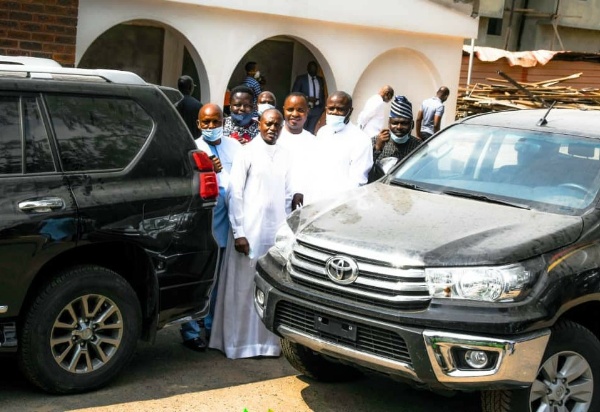 “Considering the cost of importation, the expected profit by the supplier, those vehicles I saw today can’t be less than N100m, yet he can’t pay salaries.”

As we speak, we are being owed three to five months salaries, same as the pensioners. This is nothing but a waste of money.”