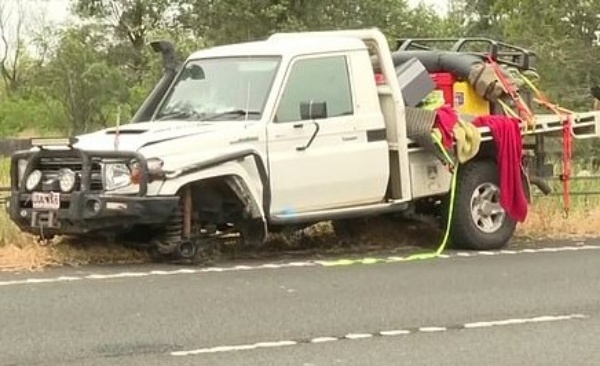 The driver has been charged with multiple offenses; including dealing with proceeds of crime, supplying prohibited drugs, and not keeping a firearm safely. 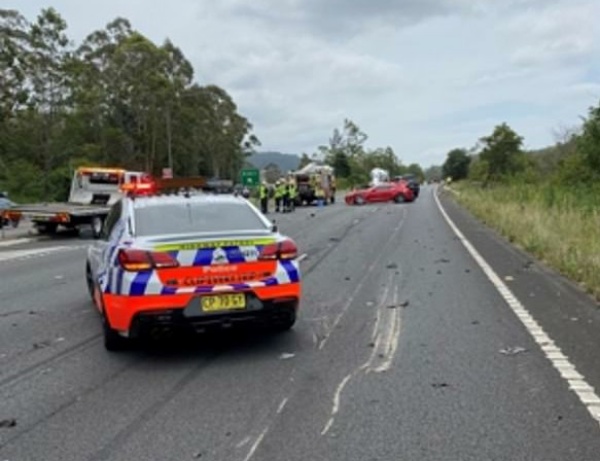 When you are ferrying contrabands and prohibited drugs like weeds (igbo) and cocaine, your worst nightmare is to be stopped by the authorities. This is nearly the exact thing that happened to a drug dealer who crashed his Toyota Land Cruiser into a Chevrolet Camaro.

The incident, which happened on December 5 in Australia, was captured by a dashcam. In the footage, the Land Cruiser was seen speeding down the lane before slamming into the rear of the Camaro.

The impact of the crash dislodged the canopy of the Land Cruiser, causing it spill boxes filled with bags carrying roughly 47 kg of marijuana and more than $39,000 in cash onto the road. 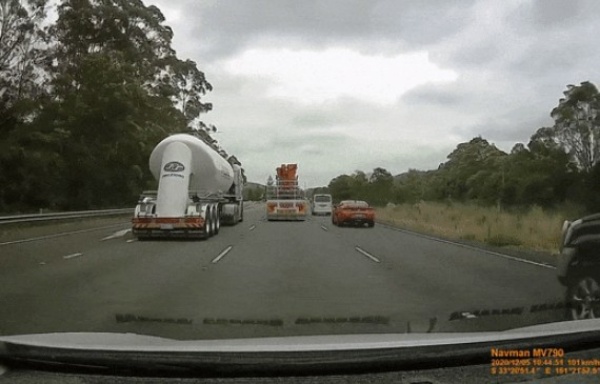 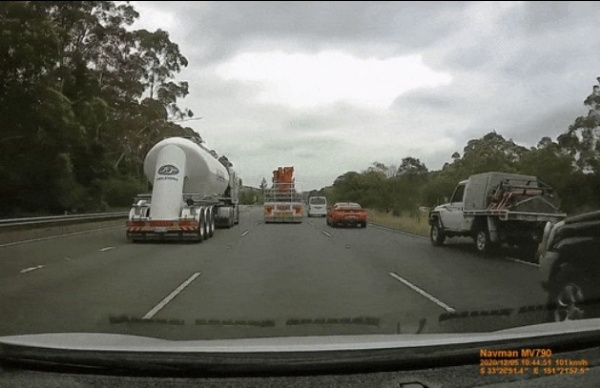 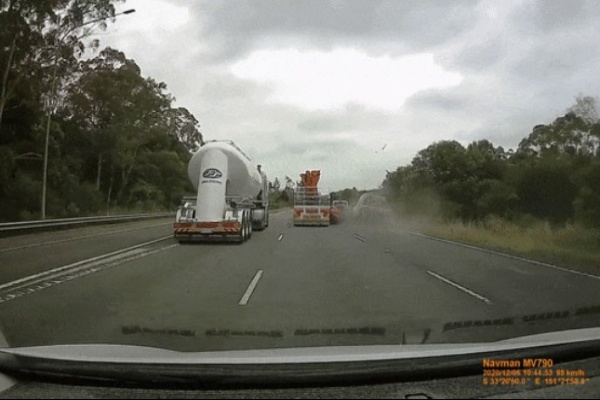 When police arrived on the scene, they also found seven firearms, ammunition and cocaine, inside the Toyota.

The Land Cruiser driver, a 37-year-old, identified as Keith Anderson, was treated for minor injuries by paramedics at the scene. He was later taken to Wyong Hospital for drug and alcohol testing.

According to reports, he was later arrested and charged with multiple offenses. These includes dealing with the proceeds of crime, supplying prohibited drugs, and not keeping a firearm safely.

NBS : Here Is The Average Transport Fare Paid By Travellers Across 36 States In November