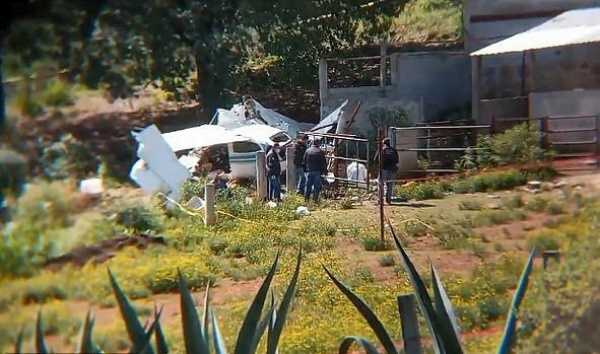 A plane reportedly headed for the US crashes with 880-pounds of cocaine in Mexico on Monday night.

The aircraft was pursued by millitary helicopters for hundreds of miles until it ran out of fuel and crashed.

The aircraft’s pilot and a passenger were pronounced dead at the scene.

A plane filled with 880-pounds of cocaine crashes in Mexico on Monday night.

A light plane reportedly bound for the United States carrying almost half a ton of cocaine from Colombia crashed in central Mexico on Monday after a high-speed airborne chase with millitary authorities. The pilot and a passengers were reported dead at the scene of the crash. 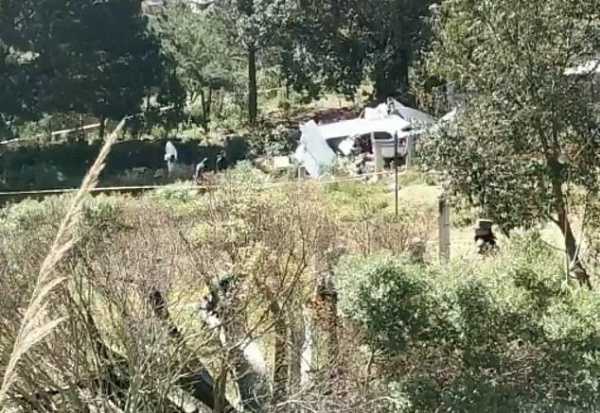 Mexican defense ministry reported on Wednesday that the aircraft was caught by its radar system on Monday before the military dispatched two Blackhawk helicopters and a plane.

It added that the aircraft was pursued for hundreds of miles until it ran out of fuel and crashed in Botija, Queretaro on Monday.

According to reports, a shipment of 400 kilograms (880 pounds) of cocaine, with a U.S. street value of $19.2 million (about ₦7.4 billion), was recovered from the plane. It’s unknown who owns the drugs.

Monday’s crash comes two months after a plane used by the drug smugglers crashed in Papua New Guinea after being overloaded with more than £43m worth of cocaine.

Related Topics:Cocaine-filled-planeMexico-cocaineplane crash
Up Next