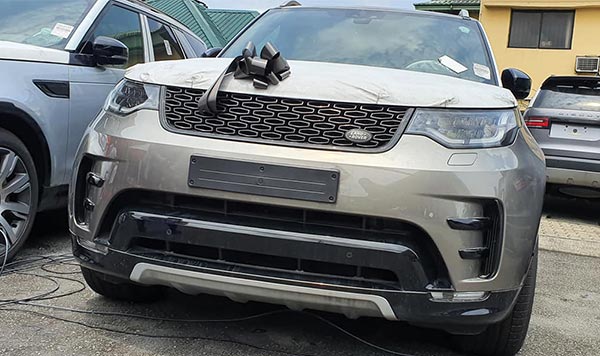 Governor Nyesom Wike of Rivers State has given out 41 Land Rover SUVs to judges in the state.

Wike said that the SUVs have a warranty of five years; noting that the judges can send them to Coscharis Motors if they notice any fault within the period.

Speaking during the presentation ceremony, Governor Wike said the SUVs were fulfillment of the promise he made to the judges to enhance effective delivery of Justice in the state.

“Today, we are taking, yet, another unprecedented step, to replace the old vehicles for our judges in fulfilling of our promise and as part of our continuing efforts to improve working conditions and enhance effective delivery of Justice in the State”

Wike said as a lawyer and Governor of the state, the rule of law, independence of the judiciary and unhindered justice delivery were paramount to his administration.

He also told the judges that the SUVs have a warranty of five years; noting that the judges can send them to Coscharis Motors if they notice any fault within the period. 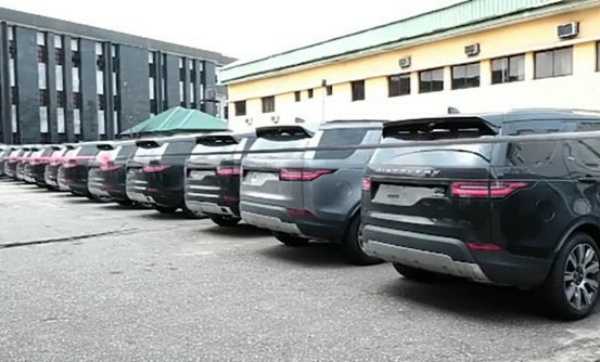 The Governor added that Judges in the state needs suitable working and living conditions to enable them function properly.

“We must equally endeavour to provide the best working conditions; including functional operational vehicles; adequate remuneration; security and conducive accommodation in a serene environment to each and every one of them”

“We believe and hope that these facilities and generous incentives would spur our judges to maintain the highest sense of responsibility; integrity; efficiency; and productivity in the discharge of your functions.”

Speaking further, Governor Wike said the expectation from the Judiciary is high as they have been sufficiently equipped in manpower and infrastructure to enable them deliver justice without fear. 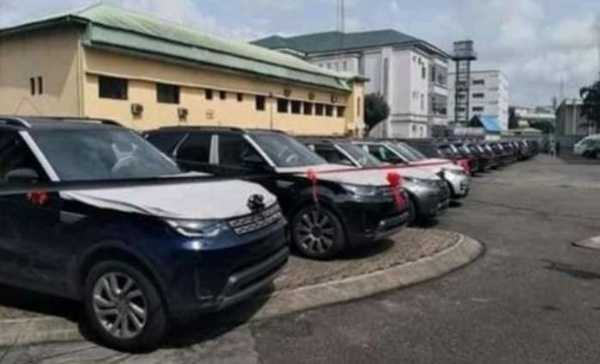 “There should be no more excuses for corruption and indolence in job performance among our judges with the level of incentives and entitlements we are providing.”

UN Antonov An-72 Cargo Aircraft Crashes On Arrival In Mali