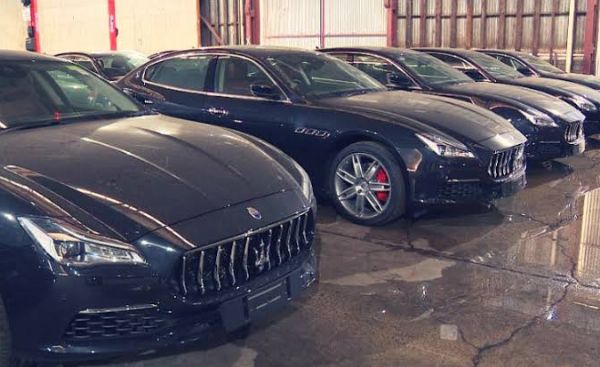 It purchase of 40 Maserati, 3 Bentleys, as well as 300 other vehicles for the event, causing outrage and a one-day strike. 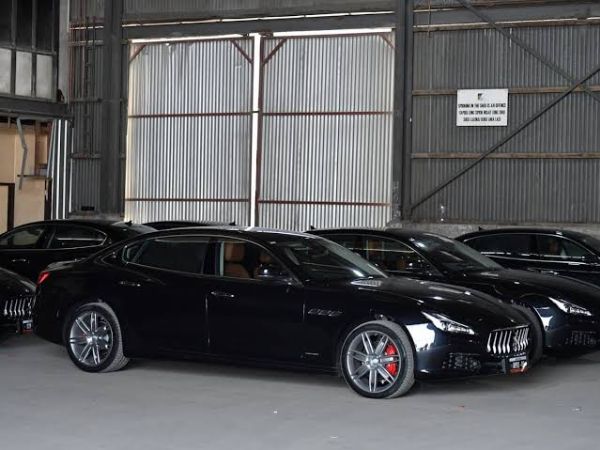 Papua New Guinea has admitted making a “terrible mistake” after struggling to sell a fleet of Maserati Quattroporte luxury cars it bought to impress politicians during the Asia-Pacific Economic Cooperation (Apec) conference in 2018.

Papua New Guinea, one of the poorest countries in Apec, hosted the Asia-Pacific Economic Cooperation summit in its capital of Port Moresby, spending an estimated US$135 million. 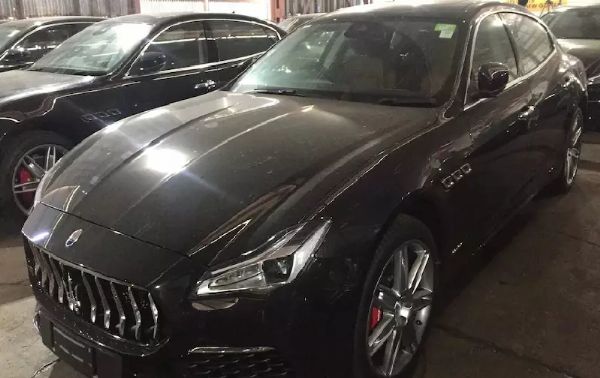 The then-government boasted the Maseratis, as well as the rest of the fleet of around 300 vehicles purchased for Apec, would be sold afterwards, with the proceeds going back to the government.

Now, Papua New Guinea will have to sell the Maseratis for around $114,000 each, which is around a 20% loss on the original price.

“If we had any foresight, the Maseratis would not have been purchased in the first place,” Finance Minister Sir John Pundari told local media.

“I don’t know the reasons we went down the path of purchasing Maseratis and now we are caught up with this dilemma,” he added. 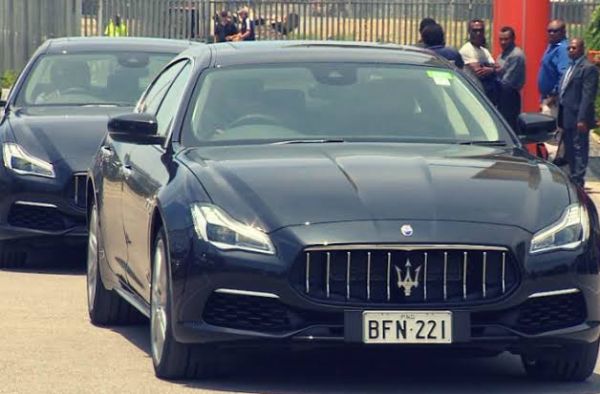 At the time, the country’s Apec Minister Justin Tkatchenko defended the purchase, claiming that the vehicles would “sell like hot-cakes” once the summit had concluded.

However, the Maseratis have reportedly remained in a warehouse in the capital of Port Moresby since the summit ended. In 2019, James Marape, then finance minister, and now prime minister, led local media to the warehouse in an attempt to prove that none of the cars were missing or stolen.

Papua New Guinea is one of the poorest countries in Apec, with 40% of the population living on less than $1 a day, according to the United Nations (UN).

Spectre Not Wraith’s Replacement, Why Rolls-Royce Is Making Its First Electric Car A Coupe