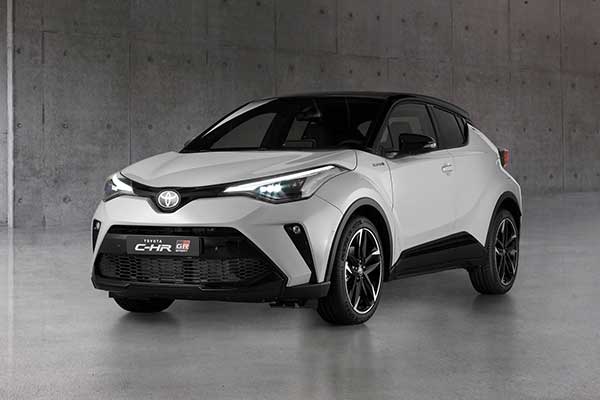 Toyota has launched a GR Sport version of its CH-R crossover SUV for the European market only. Although many thought that it will come with a power boost but that wasn’t the case. The only significant changes are from a cosmetic level with the suspension improved for a better ride. Enthusiasts shouldn’t be disappointed about this because a proper GR version is in the works and will be released soon.

The C-HR GR Sport features black inserts all around, dark chrome grille and a more aggressively styled front splitter. It rides on model-exclusive 19-inch wheels shod in 225/45 Continental Premium Contact 6 tires and can be ordered in one of nine bi-tone paint finishes, including the unique Dynamic Grey with a black roof. The overall look of the CH-R GR Sport is sportier than the regular model.

On the interior, there are few changes, varying from an Alcantara upholstery and perforated leather steering wheel to a bunch of “GR” logos and contrasting stitching. The C-HR GR Sport comes as standard with heated front seats, LED headlights, tinted windows, electric mirrors, and support for Android Auto and Apple CarPlay. At an additional cost, Toyota will happily throw in a JBL sound system with nine speakers.

The engines still remain the same with a 1.8-litre Hybrid that outputs 122hp and 2.0-litre petrol with 184hp. Both engines come with a CVT gearbox and have an optional all-wheel-drive system. The CH-R GR Sport will be available in European showrooms later this month. 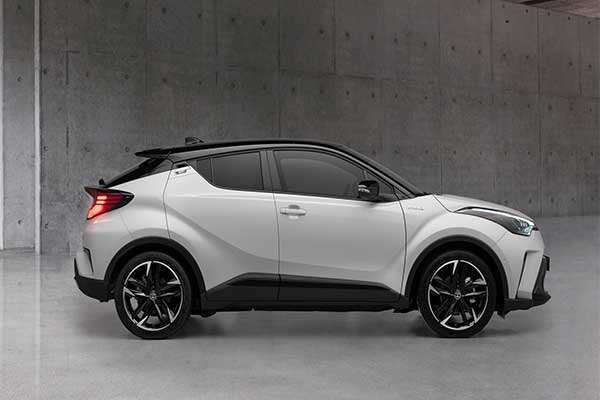 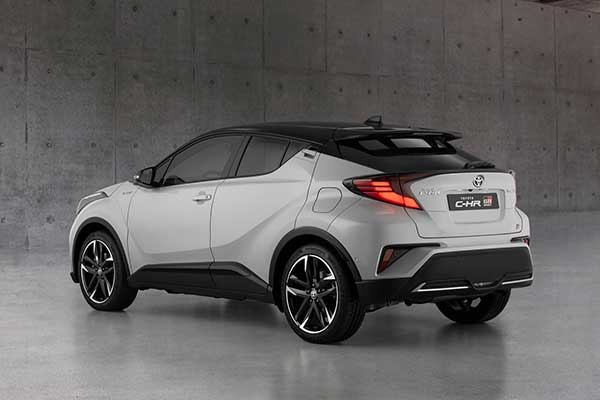 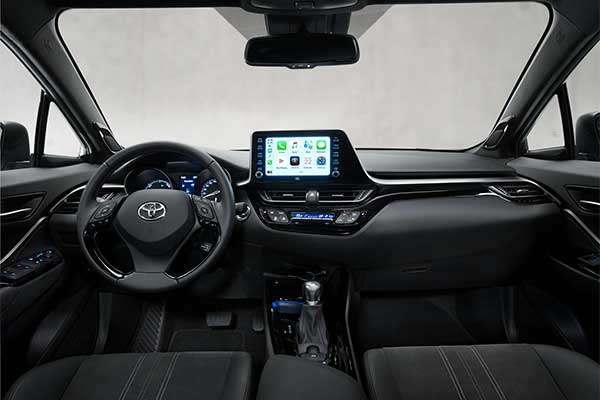 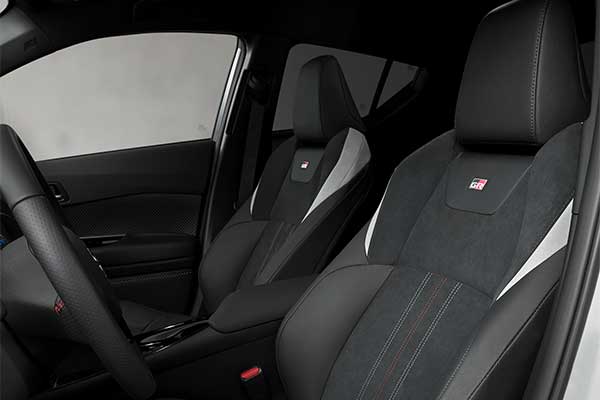