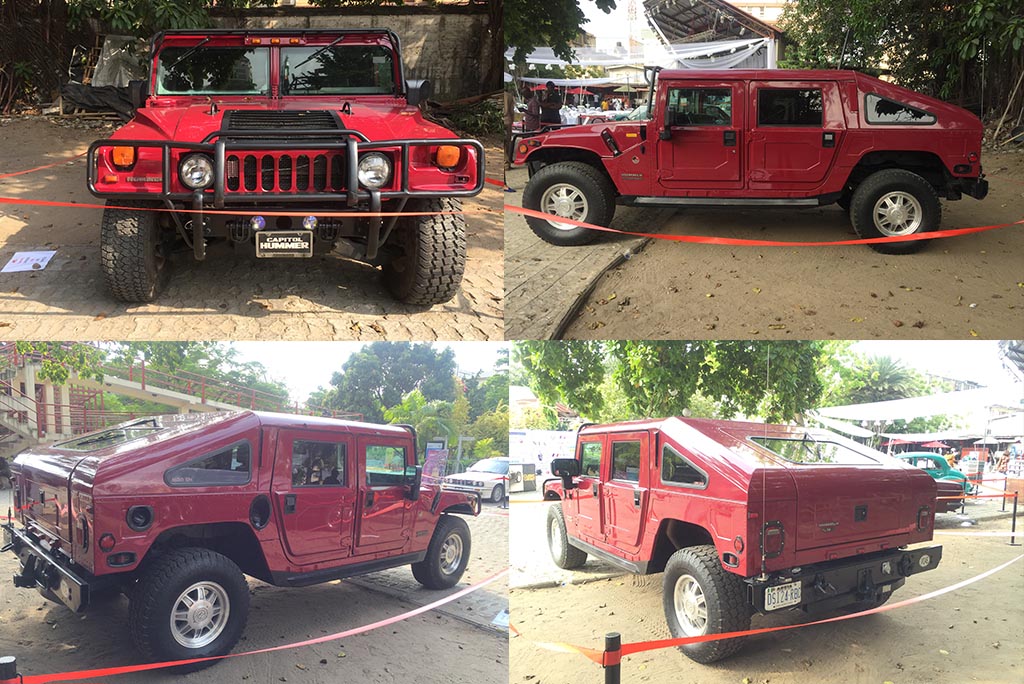 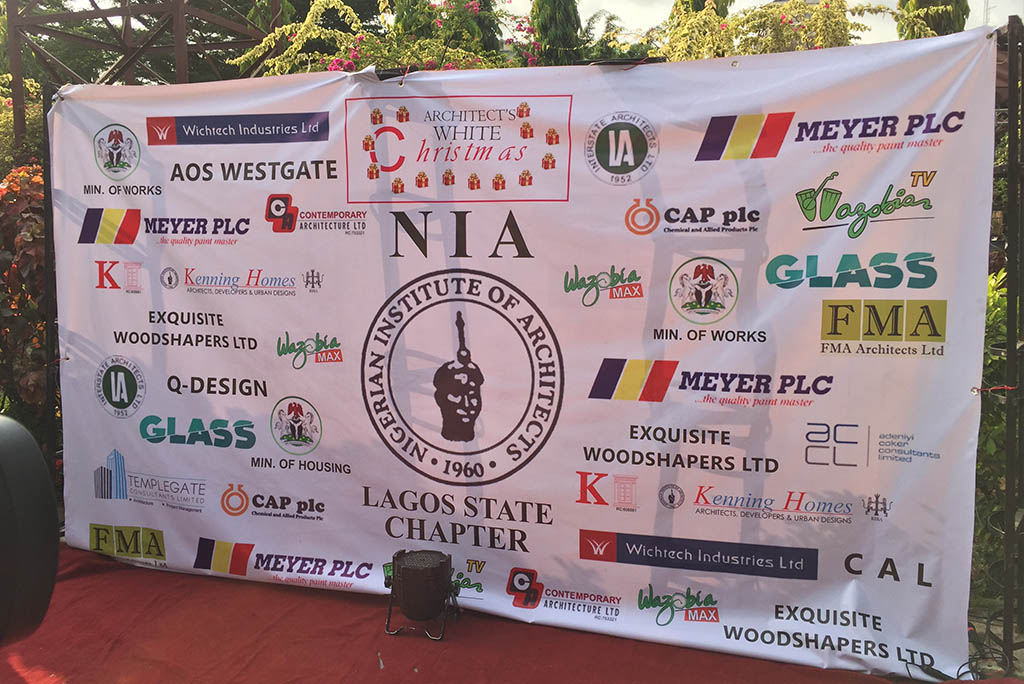 Now the day is over and it was an exciting moment at the GRILLS2GRILLS Nigeria Auto Show in Lagos.

The Hummer H1 is a civilian off-road vehicle based on the M998 Humvee (used by the military), which was created by AM General. The vehicle was produced from 1992 through 2006, and was the first of what became the Hummer line.

Originally designed for military use, the four-wheel-drive-utility vehicle was released to the civilian market in 1992 due to popular demand.

The H1 boasts 16 inches (40 cm) of ground clearance as well as super-aggressive approach and departure angles. The Hummer H1 could clamber over a 22 inch (56 cm) high obstacle, handle a 60 percent grade and wade through up to 30 inches (76 cm) of water.

The BMW E30 is an entry-level luxury car which was produced by BMW from 1982 to 1994. The initial models used the two-door sedan body style and in following years, the sedan, convertible, estate (touring) body styles were added.

The E30 3-Series was penned by Claus Luthe in 1978, the designer of the NSU Ro 80. It was produced as two and four-door saloons, two-door convertible, cabriolet by Baur and a five-door estate marketed as the “touring”.  The M3 convertible was only offered for the European market. 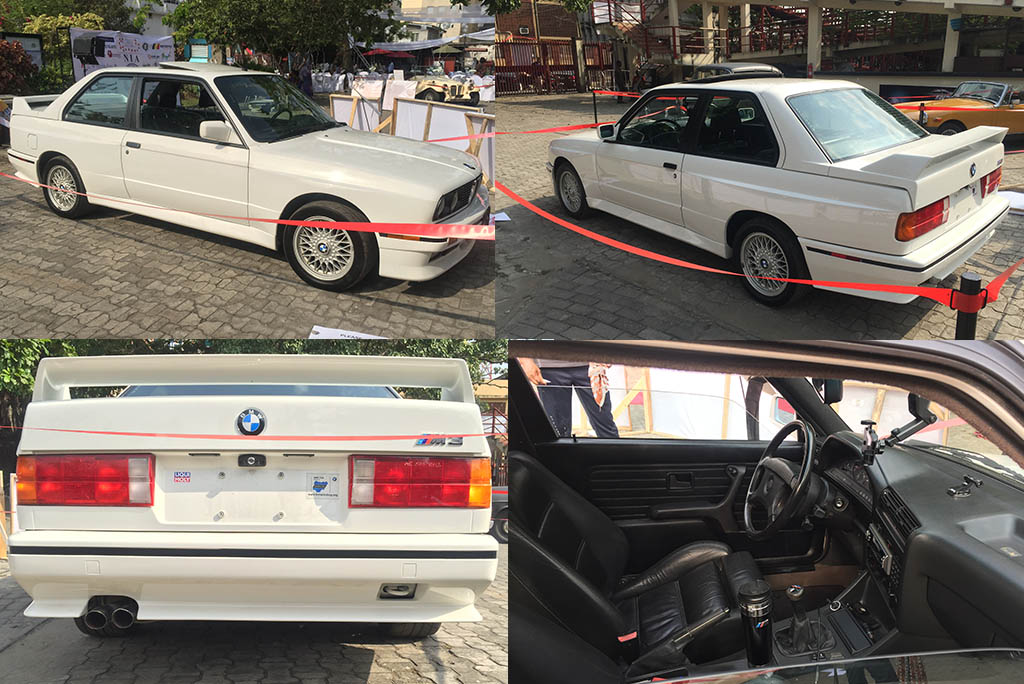 The MG Midget is a small two-seater sports car that was produced by MG from 1961 to 1979. The first version was essentially a slightly more expensive version of the MKII Austin-Healey Sprite.

To meet US Federal regulations, large black plastic bumpers (usually called rubber bumpers, despite not actually being rubber) were added to the front and rear and the ride height was increase. Increased output combined with taller gear rations resulted in faster acceleration (0-60 in 12 seconds compared to 13 for the 1275 cc version) and top speed of over 100 mph. 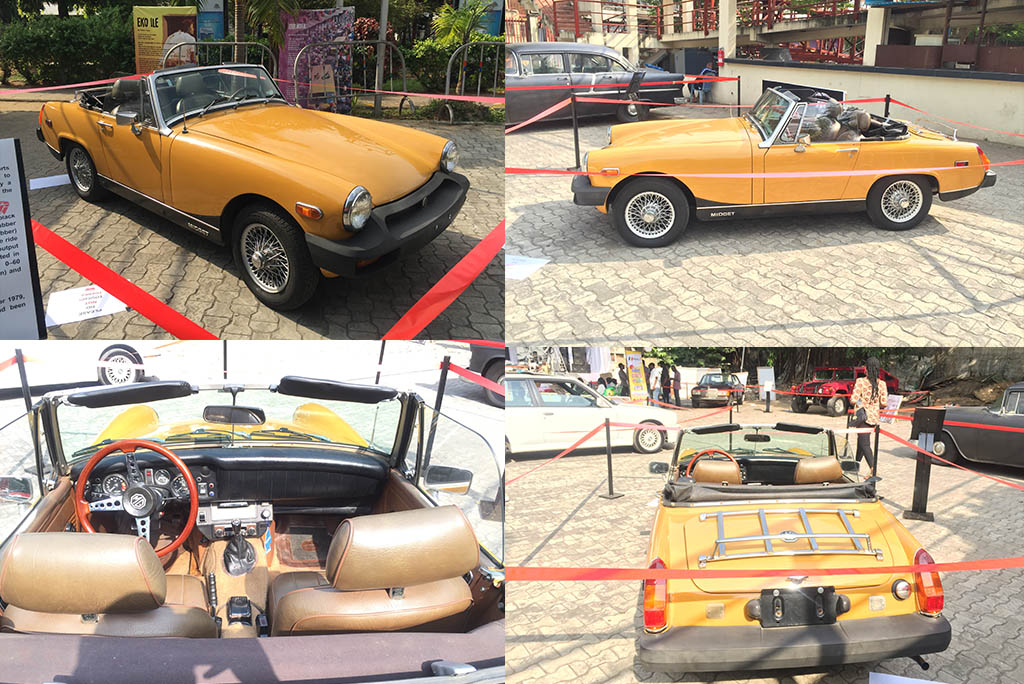 At the onset, the cars were only available as two door saloons and tourers (convertibles) but the car’s range was expanded to include a four-door saloon in 1950. A wood-framed estate (the Traveller), was added from October 1953 and panel van and pick up truck variants from May 1953. 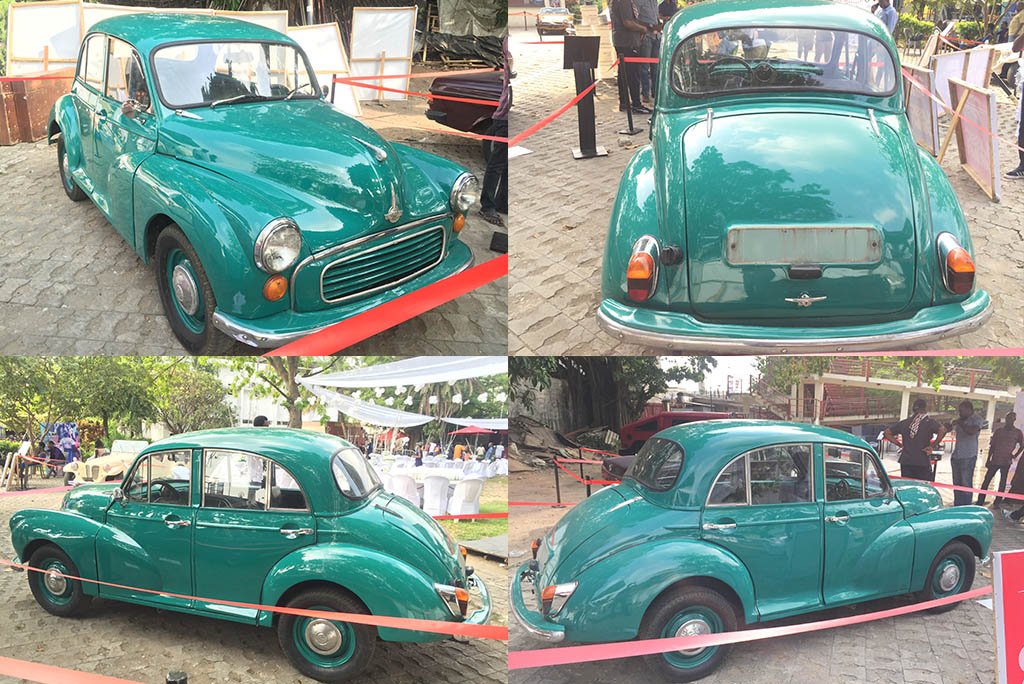 The Morgan Motor Company is a family-owned British motor car manufacturer that was founded in 1910 by Henry Frederick Stanley Morgan (HFS).

Morgan is based in Malvern Link, an area of Malvern, Worcestershire, England and employs 177 people. Morgan has stated that they produce “in excess of 1,300” cars per year, all assembled by hand.

Originally producing 3-wheelers, the company produced its first 4-wheelers in 1936. This Kit Car, also known as a “component car”, is a replica of a 1960s Morgan car. 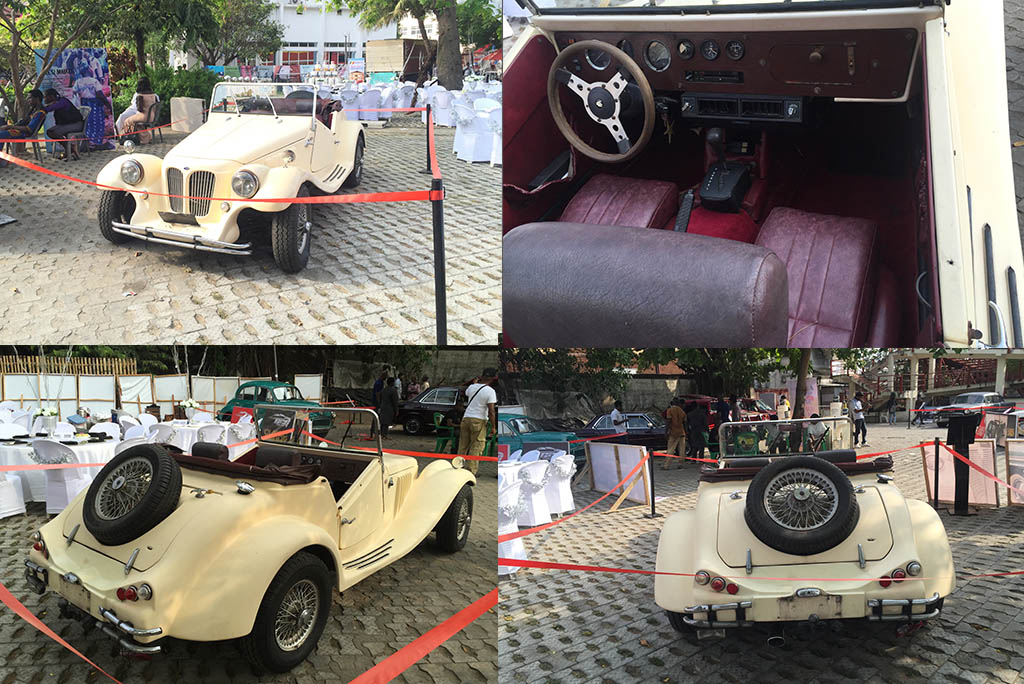 The Chevrolet Two-Ten or 210 was the midrange model of the Chevrolet car from 1953 to 1957. It took its name by shortening the production series number (2100) by one digit in order to capitalize on the 1950s trend toward numerical auto names. The numerical designation “210” was also sporadically used in company literature. It replaced the StylelineDeLuxe model available in previous years.

The ’55 model year marks the introduction of a new chassis and the debut of the Chevrolet’s legendary small block V8. The center door frame was beefed up for more safety. Brakes were 11-inch (280 mm) drums.

The Two-Ten was discontinued after the 1957 model year to be replaced by the Biscayne. 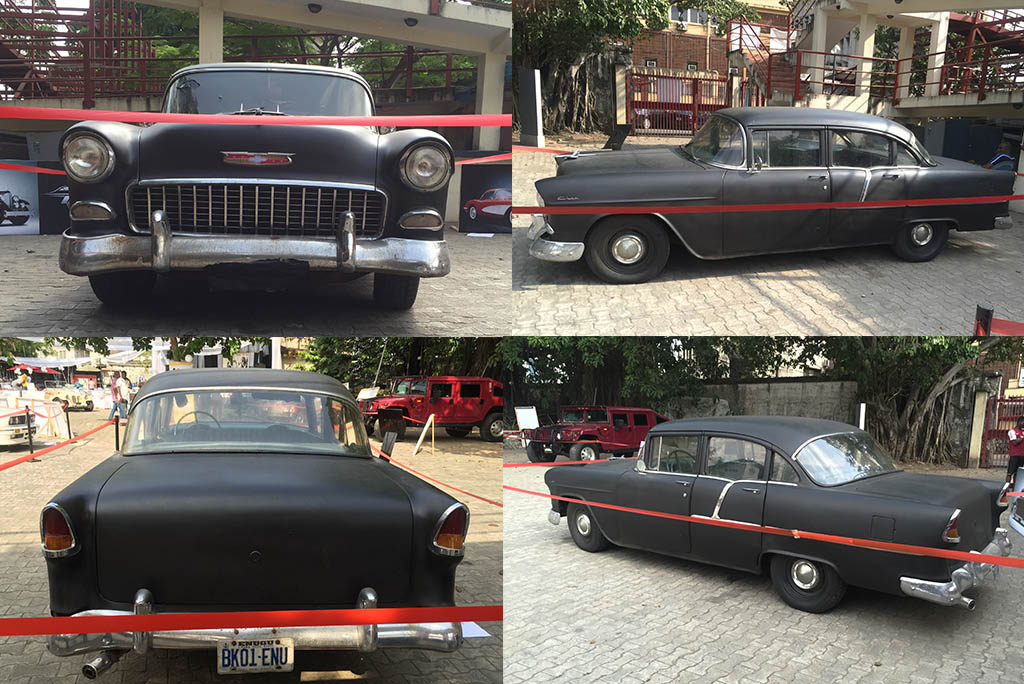 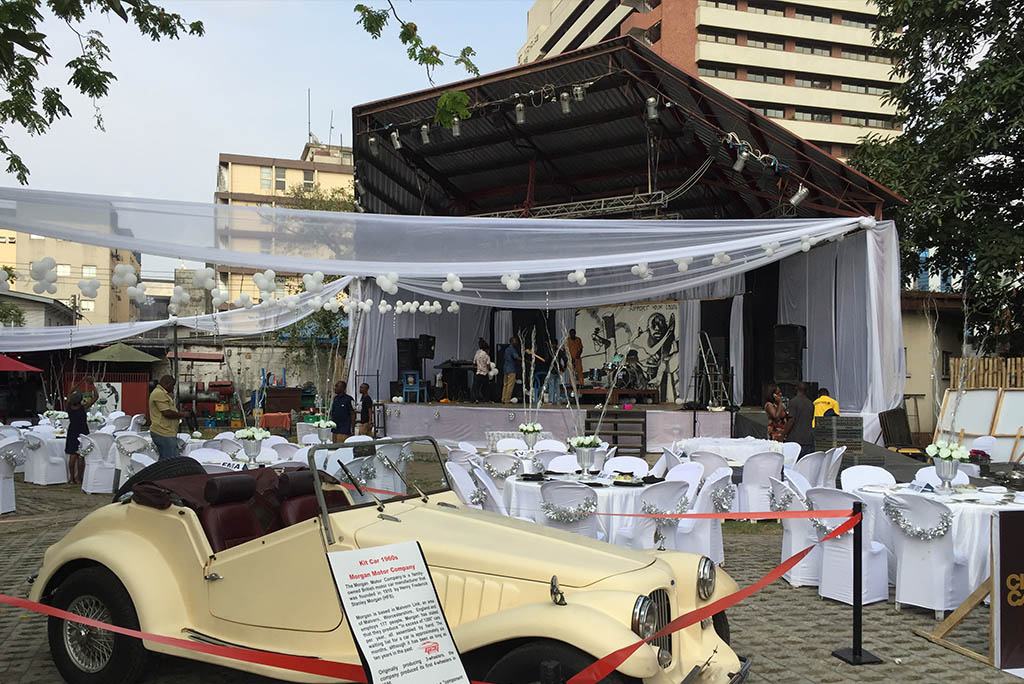 GRILLS2GRILLS is here again with a Classic Car Show.