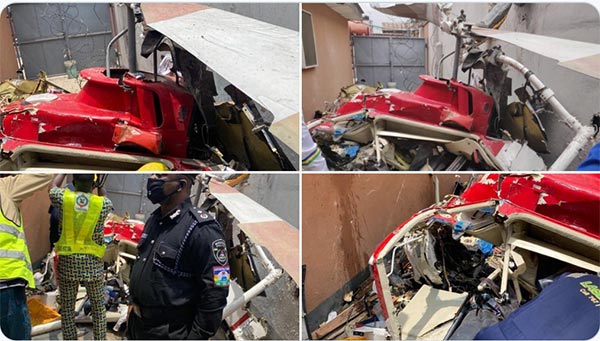 A helicopter has reportedly crashed into a building in Lagos. The incident occurred at about 12. 17pm, at Salvation Road, Opebi, Lagos. Helicopter Crashes

The Lagos State Emergency Management Agency, LASEMA has confirmed the crash. According to the agency, the response team of the agency was on their way to the area.

The Accident investigation Bureau AIB said they have received report of the accident involving an Helicopter in Opebi Area of Lagos.

Spokesperson AIB, Tunji Oketunbi said they have deployed their crew to the scene.

He said the agency received distress calls concerning a privately operated helicopter that crashed into 16 A Salvation Road, Opebi, Ikeja and that the agency immediately activated the emergency response plan. 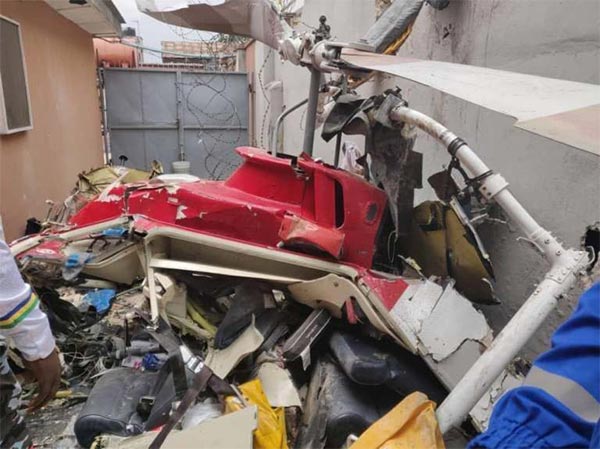 Recall that, August 2015, four people died after a Bristow helicopter crashed into the Lagos Lagoon at the Oworonshoki end of Third Mainland Bridge in the state yesterday.

Twelve people were on board of the aircraft. Helicopter Crashes

The Bristow Helicopter, with registration number 5N – BDG – 760540, en route one of the nation’s oil rigs crashed at Oworonshoki in Lagos that afternoon.

The helicopter was scheduled to arrive Lagos 15.35 p.m. and had 12 passengers on board, including the crew. 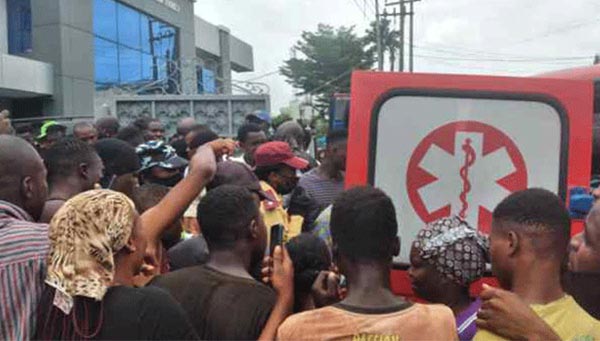