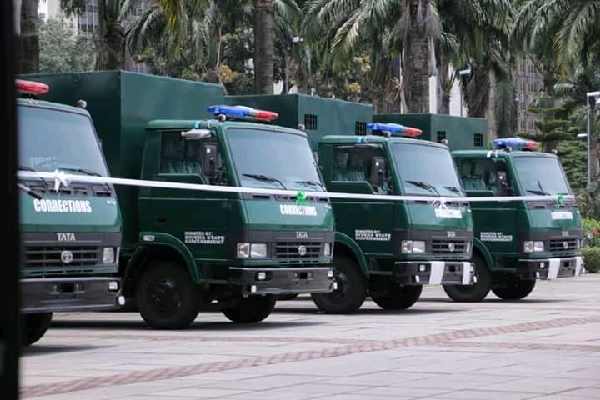 The Rivers State governor Nyesom Ezenwo Wike says in is speech during the donation of this vehicles that;

The Governor also made the assertion during the presentation four prisoner transport vehicle to the Nigeria correctional service at government house, Port Harcourt. 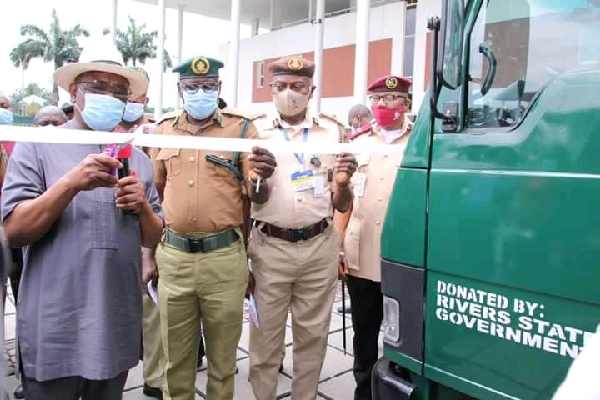 He noted that criminal trials are often delayed just because there are no vehicles to covey inmates to court.

Governor Wike however said that his administration provided the support because it is committed to promoting effective speedy delivery of justice in the state.

“The court, lawyers, judges, magistrates and the Nigeria correctional Service all have their roles to play in the dispensation of justice.”

He further added that, “When people talk about decongesting the courts, they blame it only on the court, but speedy dispensation of justice and trial of criminal cases can be delayed by the correctional service. 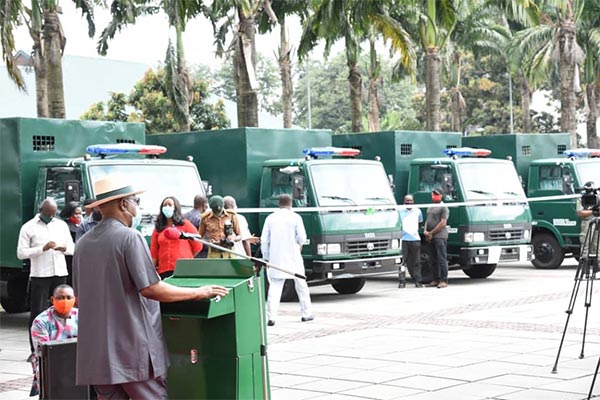 “When they cannot bring an accused person or inmate to court, cases will be adjourned.

“So the government must play its role to make sure that facilities or infrastructures are in provided to aid the dispensation of justice.

“That is why we are doing what we are doing to support the quick dispensation of justice in this state. This will enable them to effectively perform their duty without excuses. 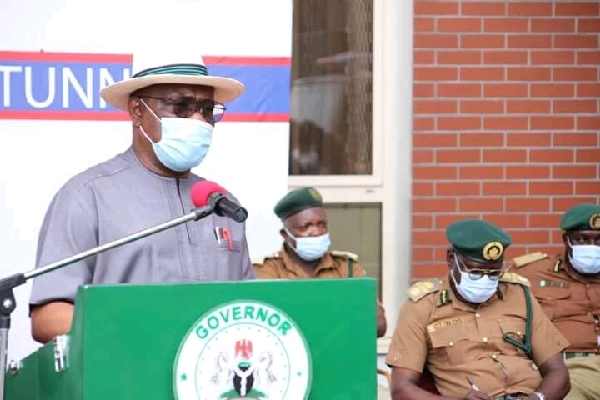