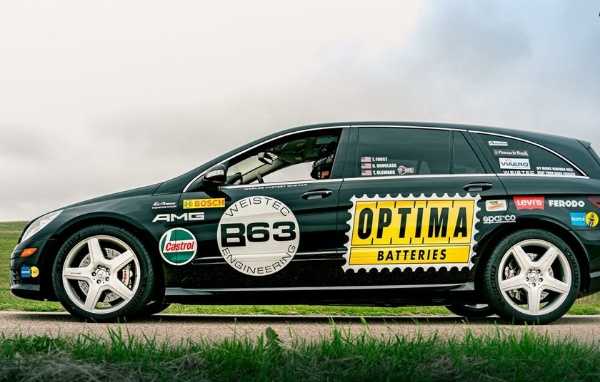 This ultra-rare 700-HP Mercedes R63 AMG has been piloted to a new record-setting top speed of 165.5 mph to become the “Fastest Street-Legal Minivan”. 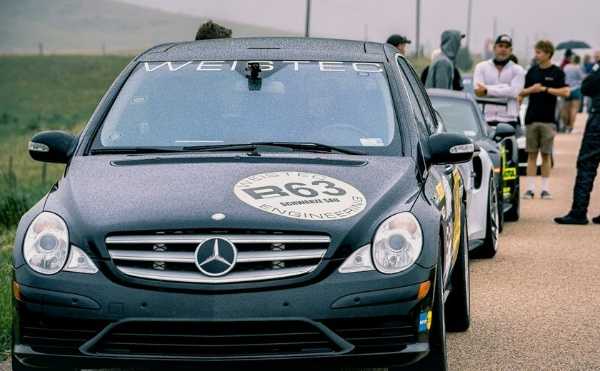 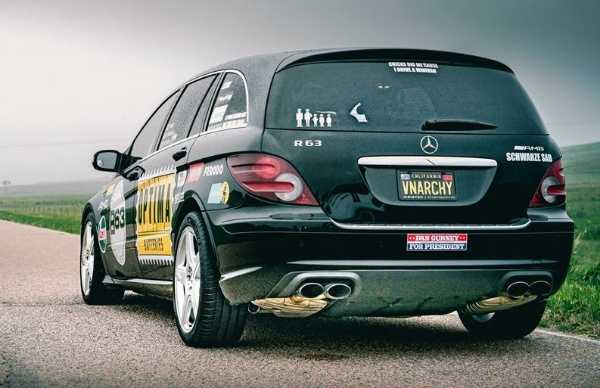 The Mercedes R63 AMG Minivan produced in 2007 is known for being a sales disaster with reports that just 200 were sold worldwide before being withdrawn from the market. 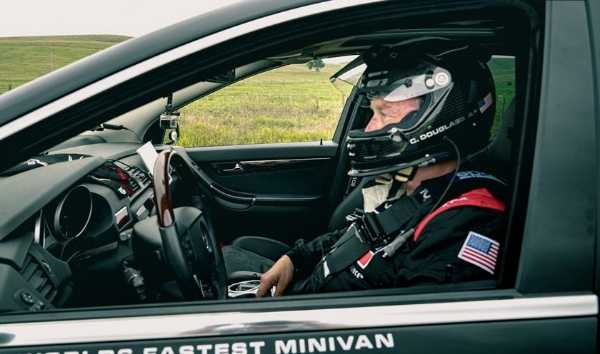 Now one of these rare six-seater minivan has been piloted by race car driver and TV host Tanner Foust to a new record-setting top speed of 165.5 miles per hour (266.3 kilometers per hour). 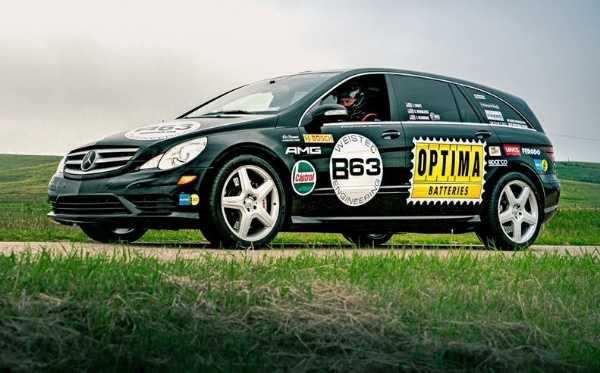 Foust drove the OPTIMA Batteries-powered R63 AMG for a 1-mile stretch to the title of the “Fastest Street-Legal Minivan” on August 7th. 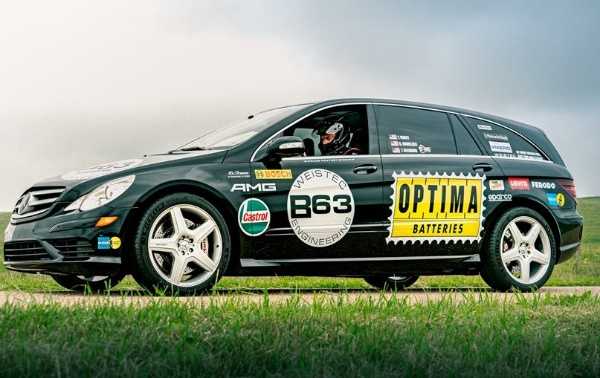 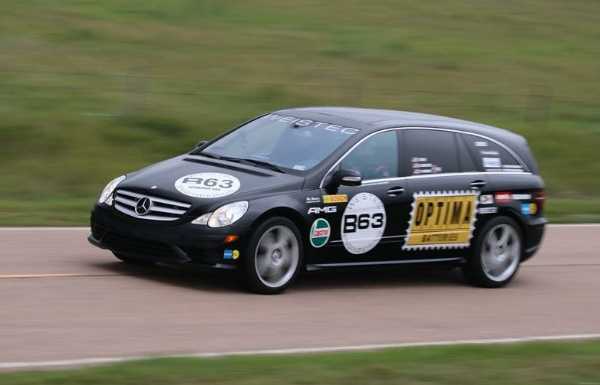 Unlike the stock car, this record setting van featured the Weistec’s Stage 2 supercharger that pumps out 700 hp.