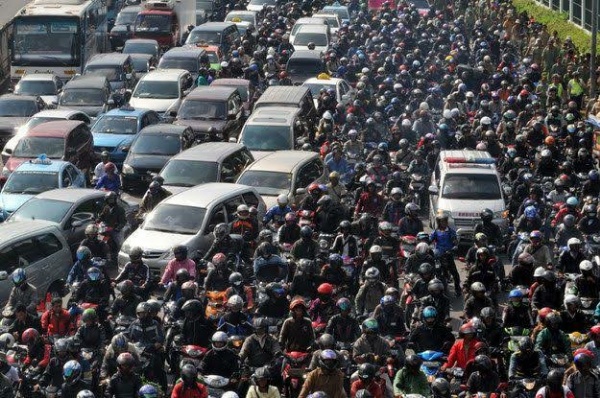 58% of the World’s motorbikes are found in Asia Pacific, here are countries where cars can hardly move due to the massive bikes on the road and motorcycle traffic.

In addition to being the biggest market for two-wheelers, these countries also leads as the countries with the most motorcycle accidents. 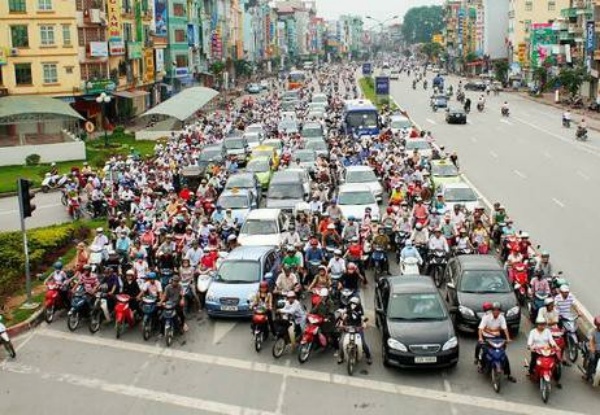 Think Nigeria is “littered” with motorcycles popularly known as Okada, then you need to see the daily traffics in Asia-Pacific, a continent where nearly everyone has a two-wheeler.

The Asia-Pacific motorcycle market, which consists of all classes of motorcycles, including scooters and mopeds, had a total revenues of $55.3bn in 2019. 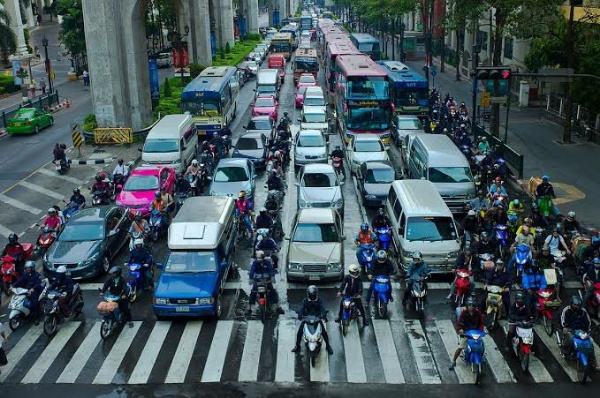 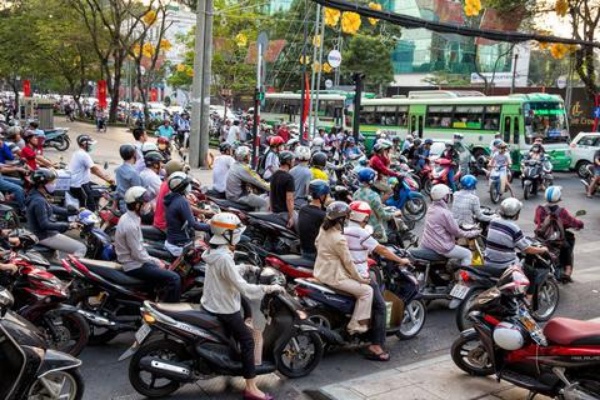 Here are countries with the most motorcycles…

According to Pew Research Center, 58% of all the motorbikes are located in Asia Pacific. The research reports that Thailand, known as “the land of 100 million scooters”, has almost 20 million scooters on the road. Nearly 87% of Thailand’s population reportedly owns at least one motorcycle.

Indonesia is the largest market for bikes and scooters in the world while its capital, Jakarta, has one of the worst traffic. 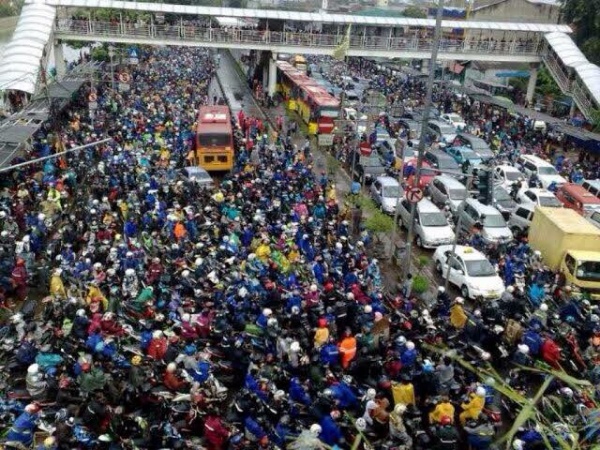 Indonesia reportedly has more than 80 million motorbikes while over 85% of the households own at least one bike. Around 15 million motorcycles rides daily around the city.

According to reports, there are more than 45 million bikes in Vietnam, as almost 86% of the Vietnamese have own at least one.

Motorcycle congestion is now forcing Vietnamese government to reduce the number of bikes on the streets. 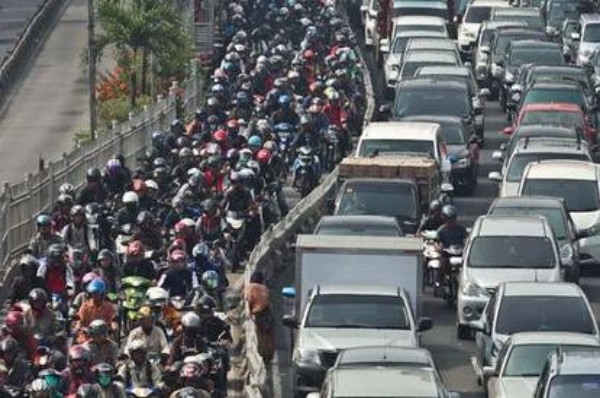 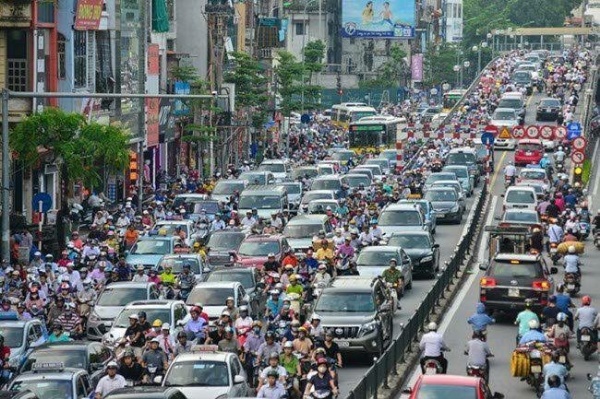 Malaysia, with a population of 32 million people, has about 13 million motorcycles on the road. Almost 5.8 of the 7 million households reportedlt has a motorcycle.

In addition to being the biggest market as well as housing the highest number of two-wheelers on the planet, these countries also leads as the countries with the most motorcycle accidents.