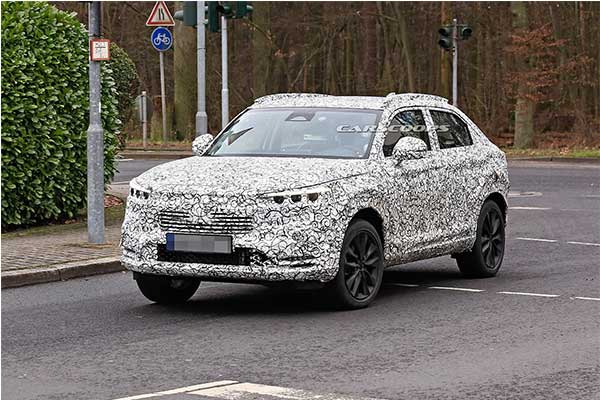 The Honda HR-V will finally be replaced after 7 years on the road as spy photos of the latest model is seen. The HR-V is very successful and although some issues were noticed in the handling but that didn’t deter the sales. Spotted in Europe, the redesigned HR-V is heavily camouflaged but features an all-new front fascia. This follows in the footsteps of the next-generation Civic.

A full-body camouflage wrap with hard panels around the grille obscure details, but there’s a fundamental design change on the crossover’s shape. The rear pillars are much larger and have a steeper rake, as does the rear glass. It’s a sleek design cue more associated with coupe-themed crossovers, and the HR-V appears headed in that direction. Putting that aside, we can also see a nearly flush bumper and LED taillights that are slimmer than before. Little is known about the model at this point, but it could ride on the new the upcoming Civic platform. Engines may be carried over from the current model with the addition of a plug-in-hybris setup.

The current HR-V arrived first in Japan and later in the US. It’s likely that process will continue for the next-generation, which could break cover for Japan and/or Europe as early as March. Other rumours say May is a better timeframe, with a US arrival coming sometime after that. In case you don’t know, the Honda HR-V is also assembled in Nigeria courtesy of The Honda Place. 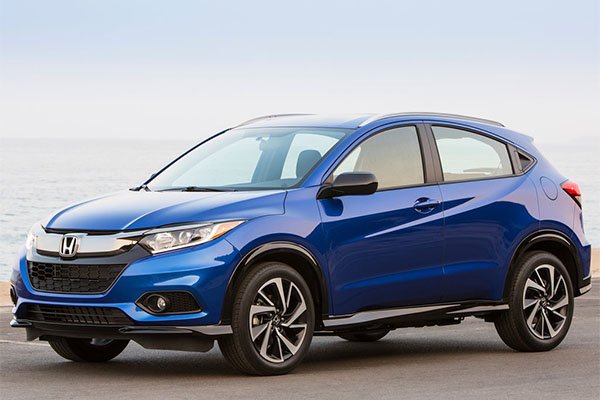 The current model of the Honda HR-V 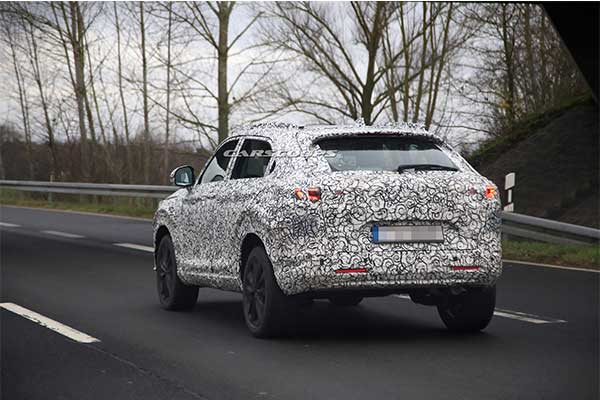 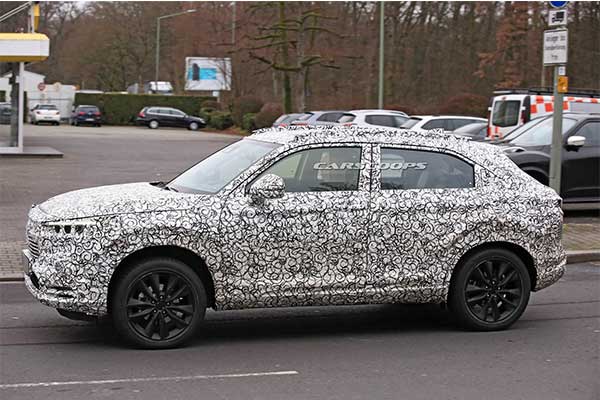 Jeep Launches The 2021 Grand Cherokee L And Its Luxurious (Photos)