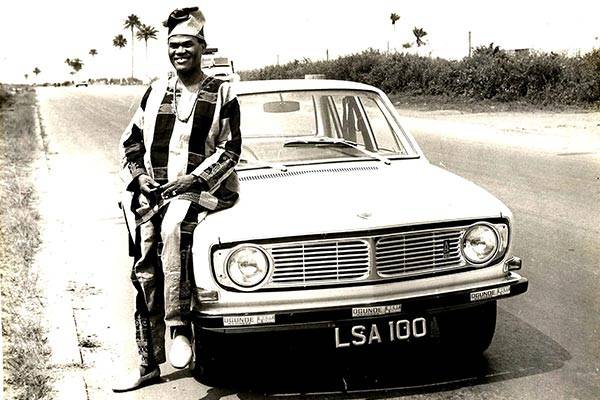 Late Chief Hubert Ogunde is a man who needs very little introduction. Known as the father and pioneer of the Nigerian entertainment industry even in death. Literary giant Wole Soyinka called him a grand old man of Nigerian theatre.

He was one Yoruba actor that became a national legend for his anticolonial plays during the colonial era. His plays though presented in Yoruba language was watched in Nigeria, Africa, and abroad. Even in death, Ogunde is referred to as the doyen of African Theatre.

It is very obvious from all indications that Late Hubert Ogunde was affluent at his time. Although his net worth isn’t calculated. His Volvo 144 car’s price range is between $1,450- $3,850. 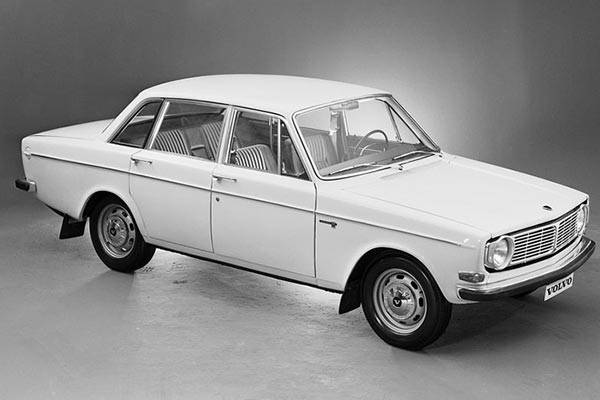 In August 1966, Volvo presented a new 4-door car called the Volvo 144. It represented the start of an entirely new car series which, until 1974, accounted for Volvo’s volume models.

It is powered by a 4-cylinder, in-line engine that produces 75 hp or 90 hp. Available transmission are 4-speed manual, 4-speed manual with electrical overdrive or 3-speed automatic. It also gets hydraulic disc brakes on all four wheels.