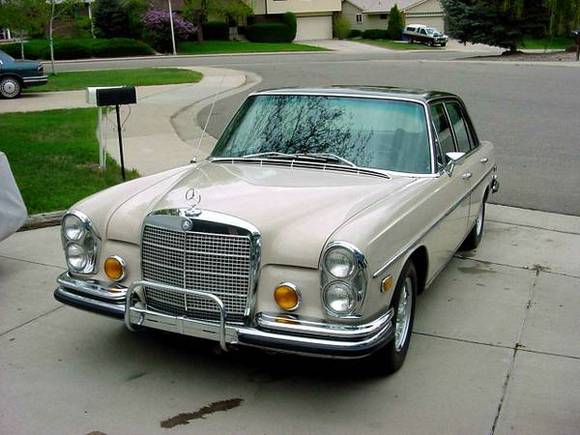 These are list of cars that could fit any number of people,go through absolutely anything and could run for years.

Finding a G-wagon,Jaguar,Audi or even Ferrari on the road is a usual eye catcher these days.
Earlier,owning a Mercedes Benz 230 or 280 was of great value.The 80s-90s indeed had some remarkable machines that are missing the Nigerian roads in the present era.

Both were also produced and assembled in Nigeria by PAN,and were formally used as official cars.

Which of these cars was your dream car then?
Add yours if not listed.

Would You Buy Mr Bean’s Mini Car Lookalike for ₦36M?