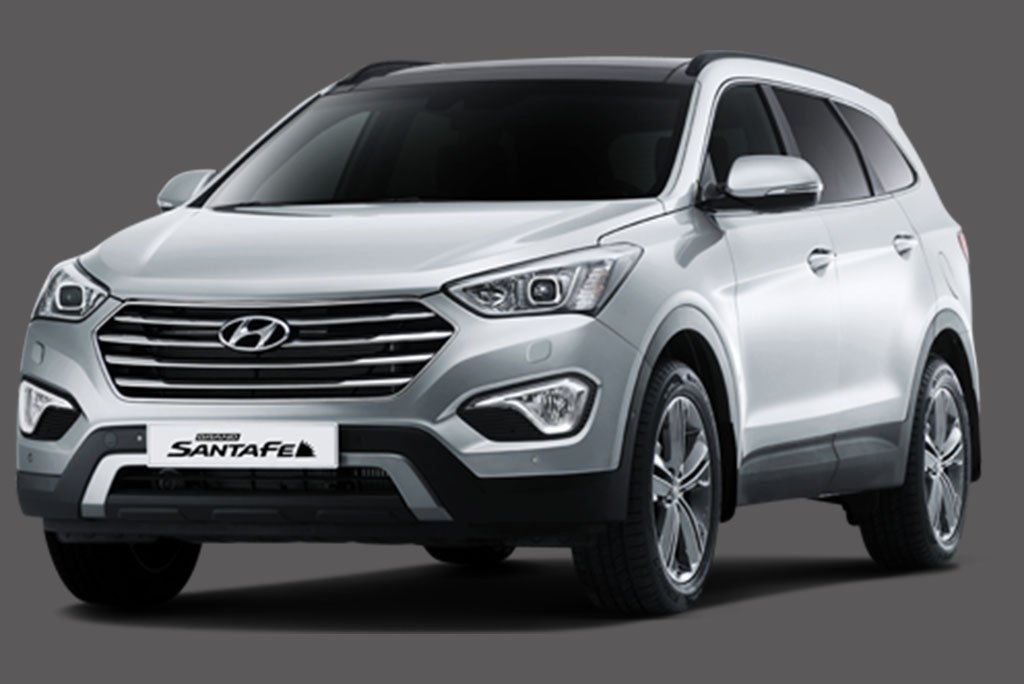 Announcing the offer in Lagos, HMNL Head, Sales and Marketing Jatin Nadkarni said the 2016 Hyundai sales bonanza coincides with the recently announced vehicle imports restriction through the land borders by the Federal Government.

The sales could afterwards be extended to cover other models in the Hyundai line-up, the Hyundai Motors sales and marketing helmsman assured.

He said: “Stallion Hyundai Motors manufacturing and sales conglomerate is already putting in place potent strategies to introduce customer-friendly initiatives to fill whatever vacuums the just announced prohibition on vehicle imports through the land borders could have on the vehicle market.”

Buyers of homemade Grand Xcent saloon car for instance would during the sales be offered free annual maintenance contract and one year or 20, 000 kilometres (or whichever comes first,) while buyers of Hyundai i10 and Veloster are allowed free registration and accessories respectively.

These incentives are in addition to Hyundai standard five-year or 100, 000 kilometre warranty, Hyundai Motors representative explained.

Mr. Nadkarni who also said Hyundai understands the evolving needs and preferences of customers’ promises to meet the growing demand for functional vehicles in Nigeria at pocket-friendly prices.

B-segment Hyundai Grand Xcent and i10 saloon cars are powered by 1.25Litre Kappa Dual VTVT capacity engine and assembled in Nigeria at the Hyundai Motors plant in Lagos.

Mated to a five-speed manual and four-speed automatic transmission, the Hyundai Grand Xcent is admirable for daily travels with an entirely new level of art with comfortable and spacious cabin.

Hyundai Veloster hatchback sedan on the other hand is powered by 132 horsepower 1.6litre four cylinder engine with a six-speed dual-clutch automatic gearbox.

80% of Tokunbo cars in Nigeria are accidented. See the reason.