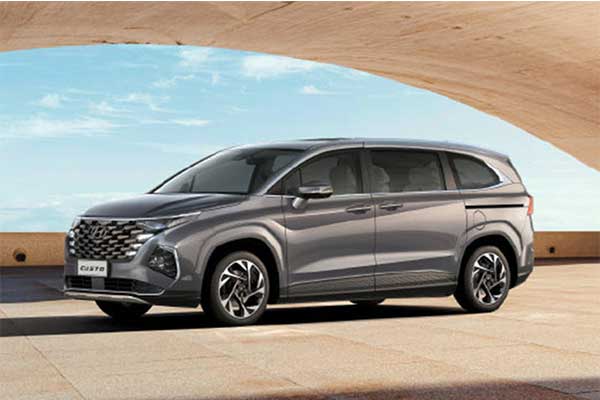 As it was last year, this year is no different as Hyundai continues to churn out different vehicles left, right and centre as we introduce 1st images of the Custo MPV. The minivan will make its global debut in a few days and go on sale in China soon after that.

The Custo has an enormous grille with integrated daytime running lights from the front, reminding us of other Hyundai models like the Tucson and Santa Cruz. Along the side, there are defined creases to prevent the minivan from appearing too slab-sided. The most unusual styling feature is the wheel arches which lean forwards. The rear aspect is probably the neatest, with a taillight strip that runs across the entire width of the body.

Details of its interiors could also be visualized with the images recently shared by Hyundai. The MPV is officially designated as a seven-seater with two captain seats on the middle row. The dashboard gets a minimalistic design wrapped by premium quality soft-touch materials and a large 10.4-inch touchscreen infotainment display in middle.

The faux wooden touch on the dashboard, centre console and door trims also make the in-cabin experience very luxurious. Other features include a colour TFT instrument console, automatic climate control, a flat-bottom multifunction steering wheel and more. The safety kit on offer includes features such as multiple airbags, ABS with EBD, and a rear-view camera.

Although this is a large minivan (almost the same size as the Kia Carnival) it is powered by modest engine variants. These engine variants are a 1.5-litre turbo and a bigger 2.0-litre turbo, paired with a seven-speed dual-clutch transmission. 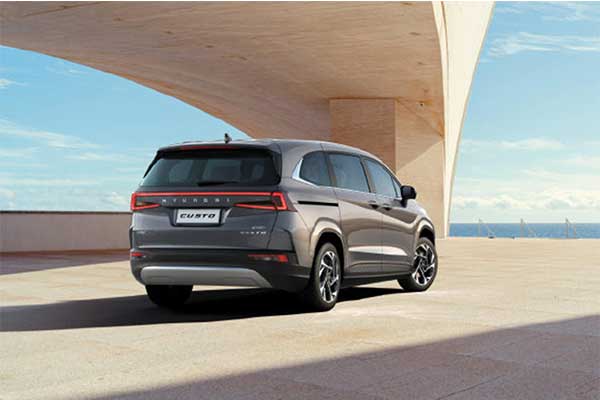 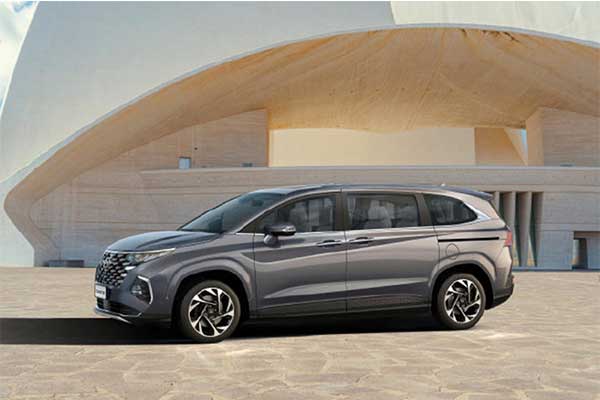 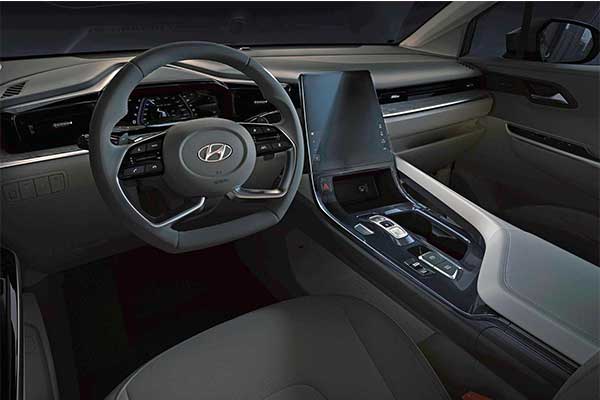