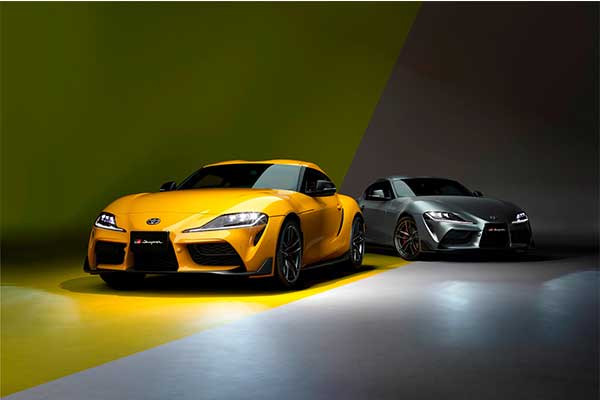 The current Supra has only been around for approximately two and a half years and yet it has already spawned more special editions than we can count. Prepare to add another one as Toyota is introducing a 35th Anniversary Special Edition in Japan to celebrate three and a half decades since the Supra became a standalone sports car. As a refresher, it was initially a Celica version between 1978 and 1986.

Based on the RZ (3.0-litre) or the SZ-R models (2.0-litre) models, Toyota has revealed that the RZ “35th Anniversary Edition” car will feature Matte Storm Gray metallic paint, genuine leather seats that Google translates as red but look more purple to me, and it can be optioned however else the buyer likes. The SZ-R 35th Anniversary Edition differs through red-painted brake callipers, matte-black mirror housings, black Alcantara and red leather for the seats, as well as sportier gas and brake pedals. This variant is available in five colours, including the pictured Lightning Yellow.

No matter which model you choose, it will come with 19-inch forged aluminium wheels painted matte black and the front passenger dashboard will feature a specially designed 35th-anniversary carbon ornament.

Toyota will be making only 35 examples of each and predicts the special edition will be in high demand as the company says it will organize a raffle on September 7 to randomly select the lucky buyers. 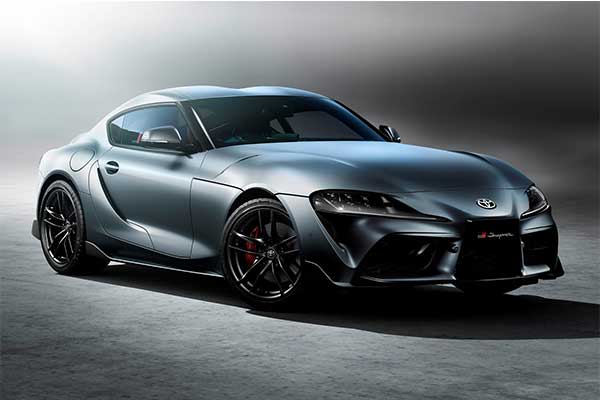 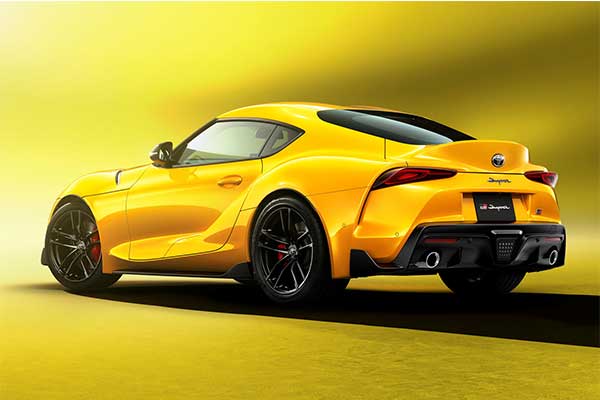 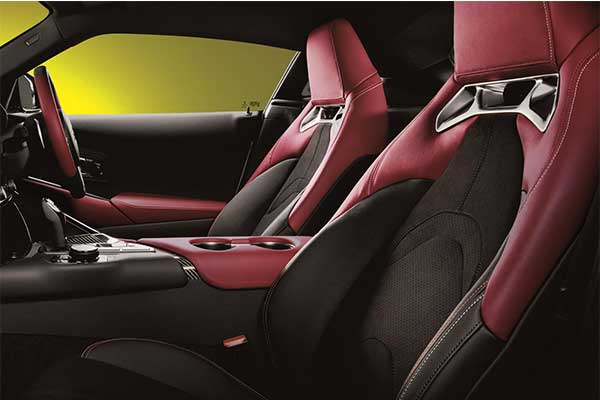 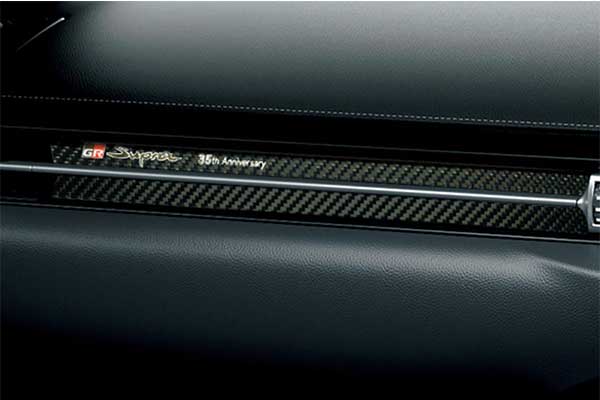