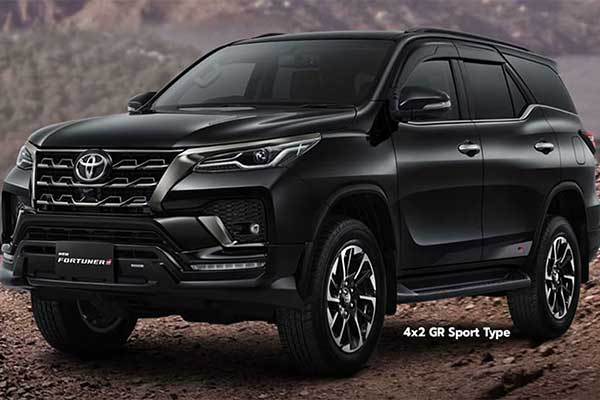 Toyota has launched the Fortuner GR Sport SUV for the Asian market with other regions set to follow suit and it has a more aggressive look and a sporty feeling. The only drawback is the fact that the SUV lacks the famous 4WD that the Fortuner is known for and is replaced with an RWD setup instead.

The Fortuner GR Sport comes to replace the old TRD Sportivo branding, and since it’s a GR Sport version rather than a hotter GR or GRMN, the changes are limited to cosmetic upgrades. These upgrades include a dark chrome grille and a different trim for the front and rear bumpers. Further identifying traits include the GR Sport badge on the tailgate and GR stickers along the lower door sections.

Offered exclusively with a 6-speed automatic transmission, the Toyota Fortuner GR Sport is powered by either a 2.7-litre, four-cylinder gasoline engine making 161 hp and 242 Nm (178 lb-ft) or a 2.4-litre turbodiesel good for 147 hp and 400 Nm (295 lb-ft). It gets the same oily bits as the other versions of the ladder-frame SUV as Toyota reserves mechanical tweaks to the GR and GRMN models. 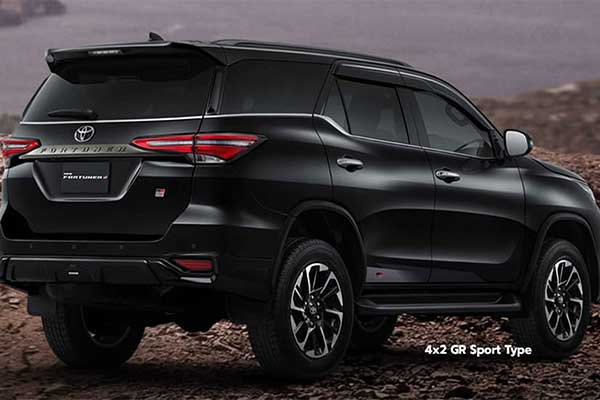 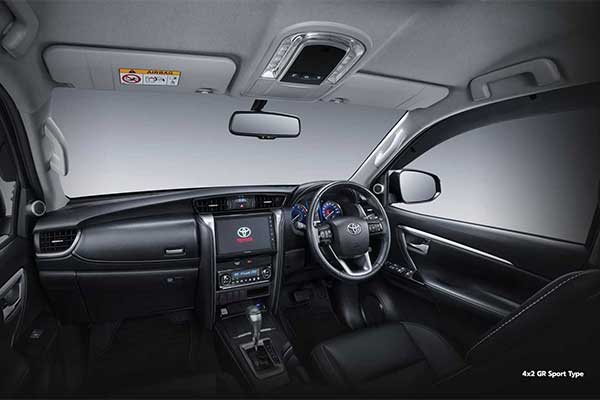 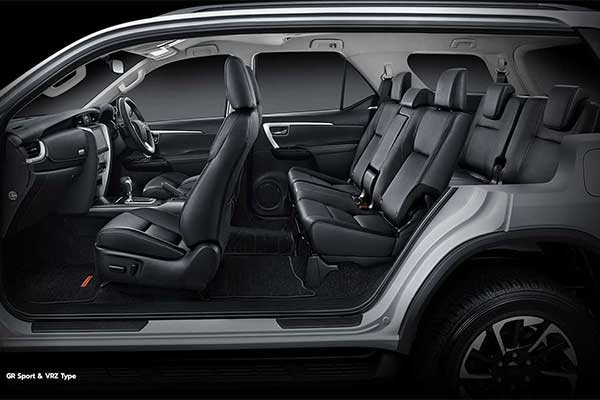 Enter The Bentley Flying Spur Mulliner, The Most Luxurious Model Yet (Photos)