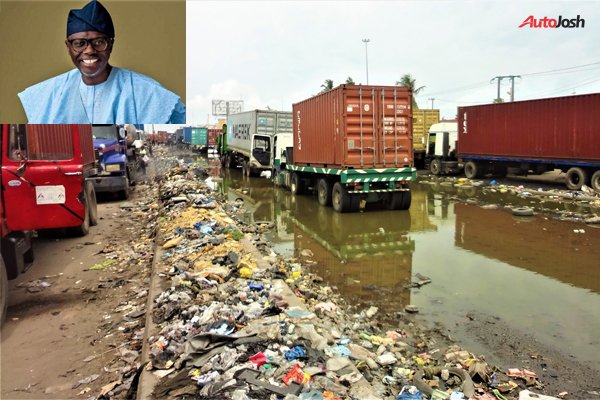 He made the statement while answering questions from State House correspondents in Abuja on Tuesday.

The governor while making a U-turn on his earlier promise said instead he would review what has been done on Apapa roads in 60 days.

He said “Interestingly, some media houses have actually been counting down on me. They said that I mentioned during the campaign train that I was going to clear it in 60 days. I have mentioned it before, what I said was that in 60 days we would review what was done but that does not take the fact that even if people give you dateline, it’s because they want you to do well and they want you to be able to be accountable for those datelines.”

He commended President Muhammadu Buhari for setting up a task force to address the Apapa issue but said a permanent solution would only be reached when the port has been decongested.

It is on record that Sanwo-Olu, who was still governor-elect on May 18, 2019, had during an interactive session with his classmates at the Executive Master of Business Administration class, University of Lagos, 1998/2000 set, said that he would end the protracted gridlock in Apapa area of the state within the first 60 days of his administration.

He said not minding the politics involved, he would rid the area of all the trailers whose operations have been responsible for the intractable gridlock. 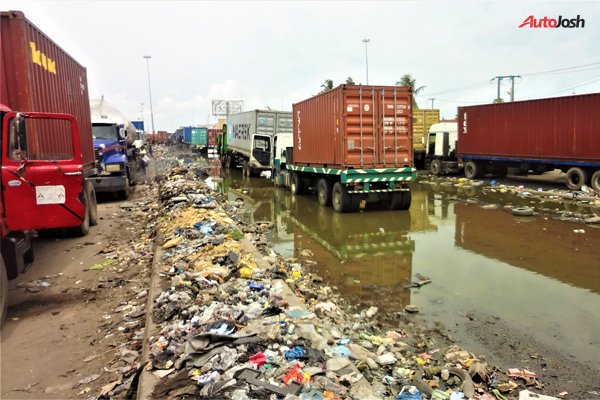