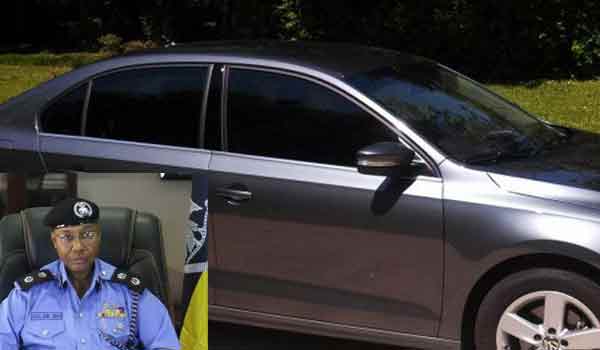 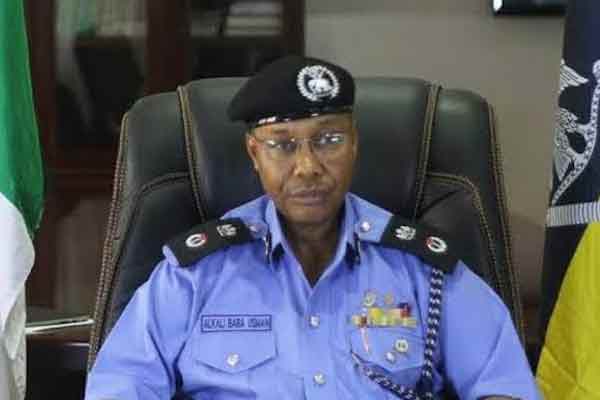 The Inspector-General of Police, Usman Baba on Monday announced the immediate suspension of tinted glass permits and issuance of SPY number plates in the country.

According to him, some mischievous persons have capitalised on the license to commit heinous crimes.

Baba said, “I have also received reports of the abuses associated with the use of SPY plate numbers and tainted glasses. For the avoidance of doubts, SPY number plates are for official use of some categories of corporate bodies, while tinted glass permits are issued under some statutory regulations.

“Unfortunately, several individuals have of late turned the use of SPY number plates and tinted glass into a status symbol and have fraudulently obtained such. There have also been reports that some criminal elements are also utilising them as cover for their nefarious activities. 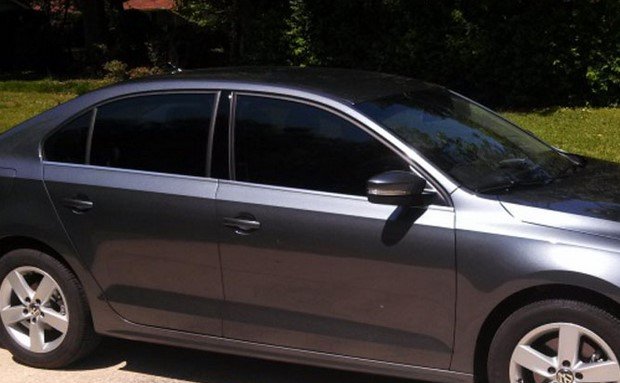 “Accordingly, henceforth, the issuance of SPY number plates and tinted glass permits are hereby suspended. The existing authorisations are being reviewed and a protocol to regulate the issuance of such permits will be evolved.

“In due course, an enforcement mechanism that will enforce the standardised process of issuance of SPY number plates and tinted glass will be implemented across the country. The Nigeria Police will work closely with the leadership of the Federal Road Safety Commission in this regard.

“An emerging trend in which some motorists cover their number plates has also been noticed across the country. This practice inhibits our law enforcement operations and hence, is intolerable. Consequently, Commissioners of Police are tasked to, as part of their operations, arrest any motorist involved in this act.

“The compliance to this directive shall be confirmed in the course of my ongoing tours to your commands and any departmental head, zonal commander, commissioner of police or unit head that is found wanting will be dealt with.”

We Are Not Selling Abuja, Lagos Airport – FG