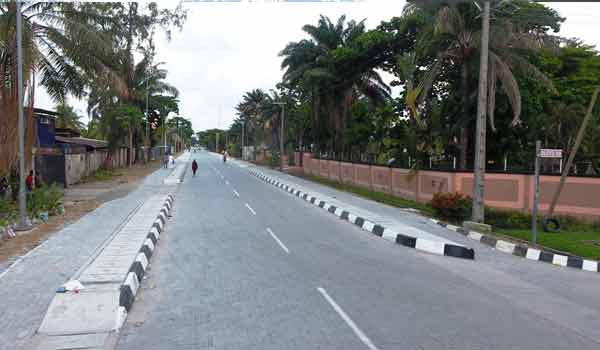 Excitement for residents of Ikoyi and environs as Lagos State completed the rehabilitation of roads in the area. The roads run across Lateef Jakande/MacDonald, Milverton and Thompson Avenue.

Before government’s intervention, the roads in Eti-Osa Local Government Area of Lagos State were characterised with flooding and traffic  bottlenecks that made commuting  in the area a herculean task

Elated residents, who came in their numbers for the commissioning, were excited not only for the upgrading and rehabilitation of the roads, but the retention of their greenery and aesthetic.

One of the residents, Uthman Unoma, said the transformation was a welcome development and signpost that the government had not left them.

He narrated how his house used to be heavily flooded, making movement problematic.

A trader, Comfort Ojo, who was also overwhelmed by the roads, said it would improve her business and increase her cash flow as many people could easily transit around the area.

Also, a member of Governor’s  Advisory Council  and resident, Mr. Wale Edun, commended the government for listening  to their cries.

He urged the government to extend the gesture to other flood-prone streets like Queens Drive and Cooper Street. 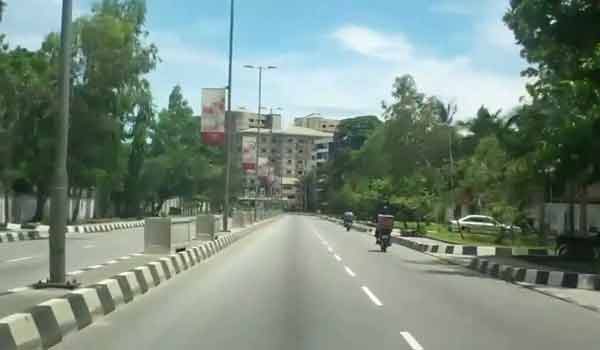 Reacting, Governor Sanwo-Olu said the regeneration of Ikoyi networks of roads and others across the state was a testimonial of his commitment to ensuring every part of the city gets dividends of democracy.

He called on the contractor to commence the reconstruction of Cooper, Femi Okunna, McPherson and Queens Drive Roads to alleviate the problems of flood and traffic on the roads.

The governor further pledged to collaborate with communities at the Residents Association and Community Development Association levels to develop and promote local initiatives for their participation in the maintenance of this network of roads to reduce road damage and infrastructure theft.

Nigeria To Save $156m On Maritime Insurance