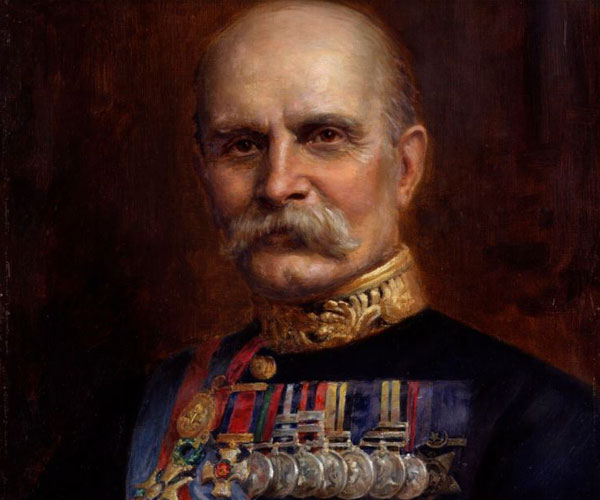 According to the Speaker of the Lagos State Assembly, Mudashiru Obasa, “Some of the names remind us of these people that enslaved our people,”.

This discussion was sparked by the wave of Black Lives Matter protests around the world.

“Those who dehumanised Africans should not be celebrated,” Obasa added.

However, not everyone following the debate agreed.

According to him, the lawmakers were being “unduly emotional”. He also added that the names were part of the city’s and country’s history.

Below is a list of some Streets and places in Lagos that still bear names of colonial administrators. 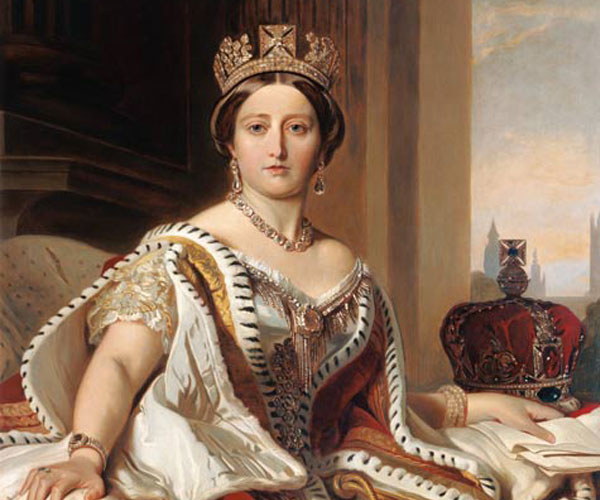 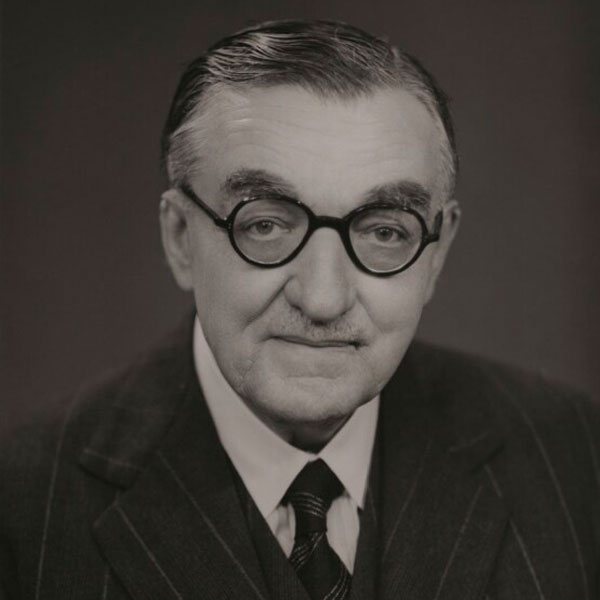 Milverton Road in Ikoyi was named after Baron Milverton (Arthur Richards). He was the Governor-General of Nigeria from 1943 to 1948.

Popular street on Lagos Island, Simpson street and also in Ebutte Metta was named after one of the first heads of customs, W.H. Simpson.

Osborne in Ikoyi was after Willoughby Osborne. He was the first Chief Justice of Southern Nigeria. He served from 1906 to 1913. 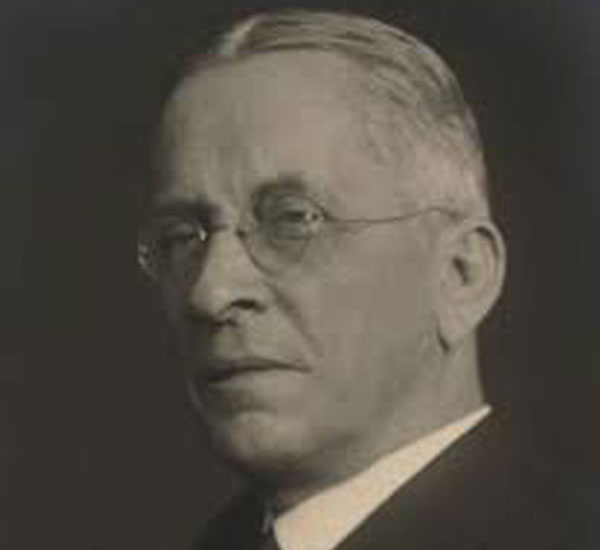 Cameron road in Ikoyi, Lagos was named after Sir Donald Charles Cameron (1872-1948). He was a British Colonial Governor. He was governor and commander-in-chief of Nigeria from 1931 to 1935. 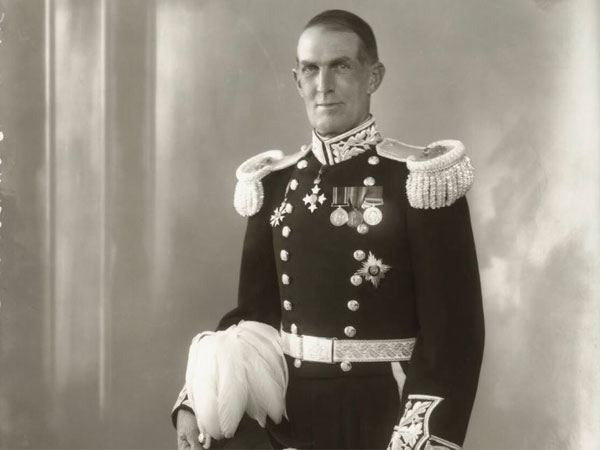 Bourdillon Avenue in Ikoyi was named after the former colonial administrator of Nigeria, Sir Bernard Bourdillon. He served in that capacity from 1935-1943. 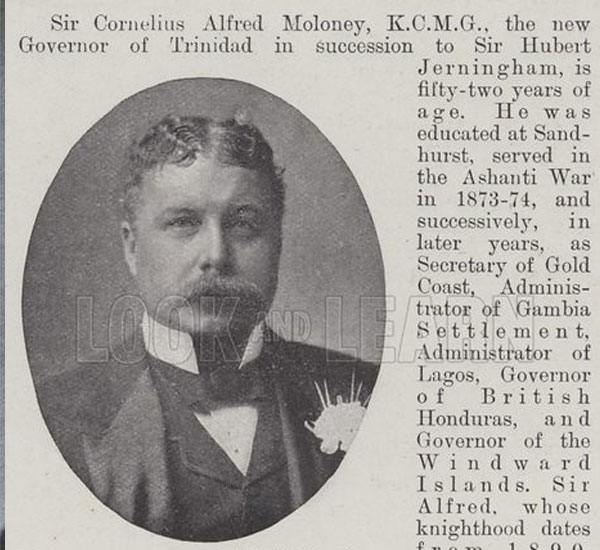 Moloney street in LagosIsland was named after Sir Cornelius Alfred Moloney (1848-13 August 1913). He was a British colonial administrator. He served as Governor of Lagos Colony from 1886 to 1890.

Reeve Road in Ikoyi was named after the former Governor of Lagos, Henry Reeve. He served from 1902 to 1904. 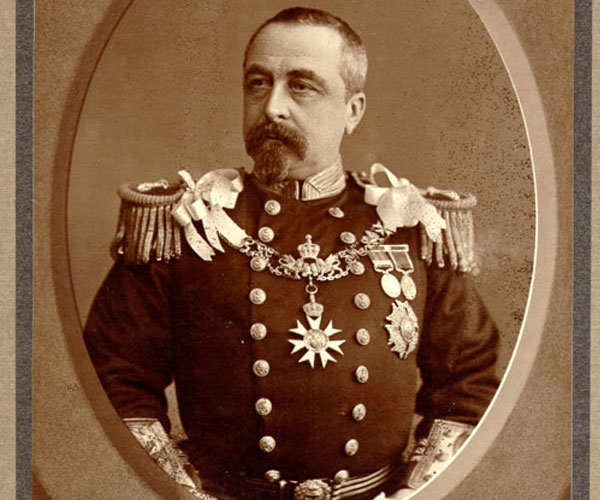 Glover roads in Ikoyi and Glover Street in Ebute Metta were named after Sir James Hawley Glover (1829-1885).  He was appointed as administrator of the government of Lagos Colony on 21 April 1863. He set up the forerunner of the Nigerian army and police in 1863. 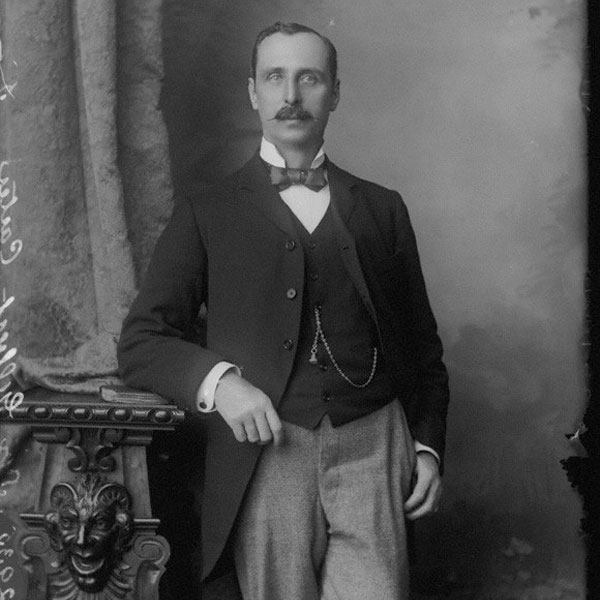 Carter Bridge in Lagos was named after Sir Gilbert Thomas Carter (1848-1927). Gilbert Carter was appointed Governor and Commander-in-Chief of the Colony of Lagos on 3 February 1891.

Egerton street on Lagos Island was named in honour of Sir Walter Egerton (1858-1947). He was the first Governor of the colony of Southern Nigeria. He served between 1906 to 1912. 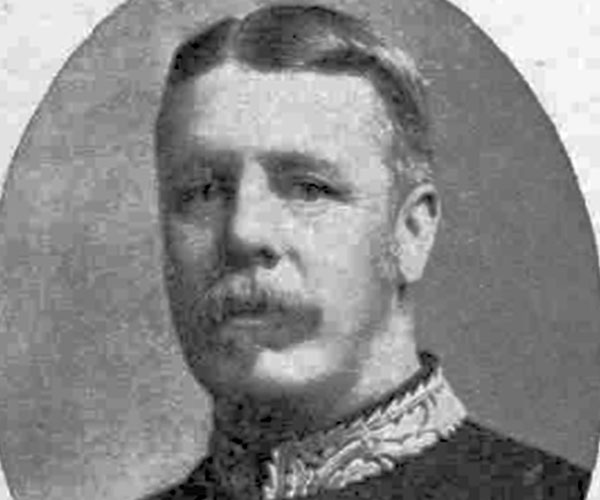 Denton street on Lagos Island was named after George Chadin Denton (1851-1928).He was the Colonial Secretary of Lagos in 1900.

Alexander Avenue in Ikoyi was named in honour of Cyril Wilson Alexander (1879-1947). He was Governor of the Southern provinces of Nigeria between 1929 and 1930. 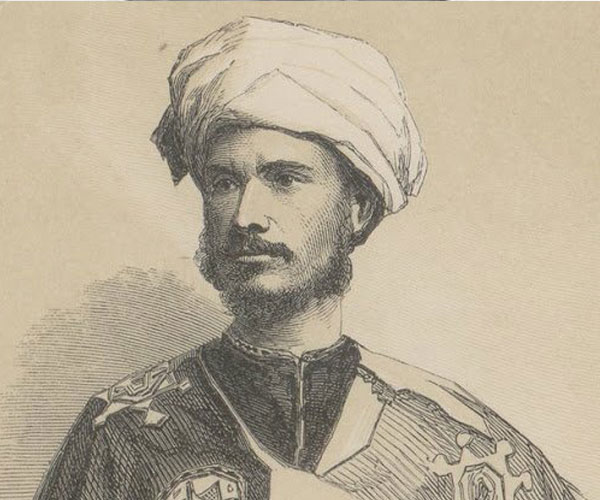 Campbell Street in Lagos Island was named after Robert Campbell. He was a Jamaican-born businessman who settled in Lagos in 1860. He established an Anglo-African newspaper. Robert Campbell lived near where Holy Cross Cathedral is today located. 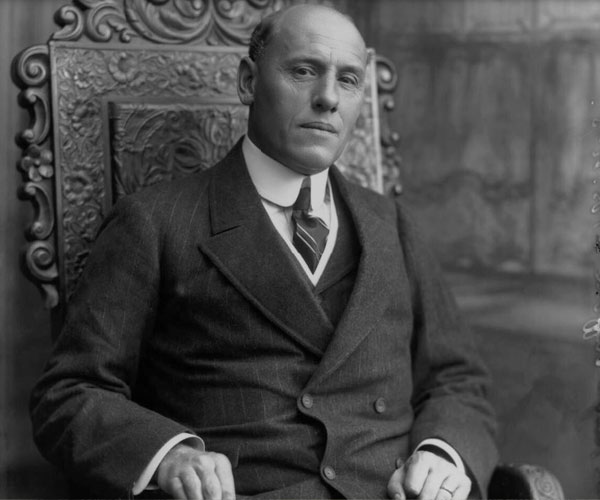 Clifford Street, now known as Murtala Mohammed Way in Yaba Lagos, was named after Sir Hugh Charles Clifford (1866-1941). He was a British Colonial administrator in Lagos.

Macgregor street in Ikoyi, Lagos was named after Sir William Macgregor (1846-1919). He served as Governor of Lagos Colony Niger from 1899to 1904 where he instituted a campaign against the prevalent malaria.

Forsythe Street in Lagos Island was named after a colonial administrator named Charles Forsythe. He helped establish English legal institutions in Lagos. Forsythe also helped set up the colonial administration in Lagos in 1862. He was the son of a European man and Sierra Leonean woman. 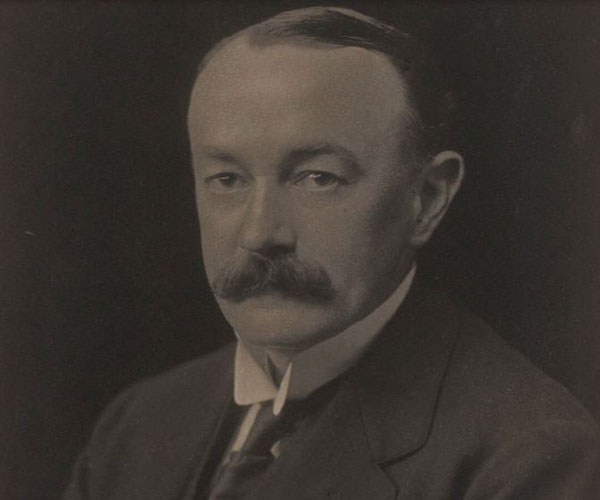 Lugard Street in Ikoyi was named after Sir Frederick John Dealtry Lugard (1858-1945). He was a former Governor-General of Nigeria. It was Sir Lugard who named Port-Harcourt in honour of Sir Lewis Vernon Harcourt (1863-1922). Harcourt was the British Secretary for the Colonies between 1910 and 1915. Lord Lugard then-girlfriend, Flora Louise Shaw, is credited with having coined the name “Nigeria”. Streets in Lagos 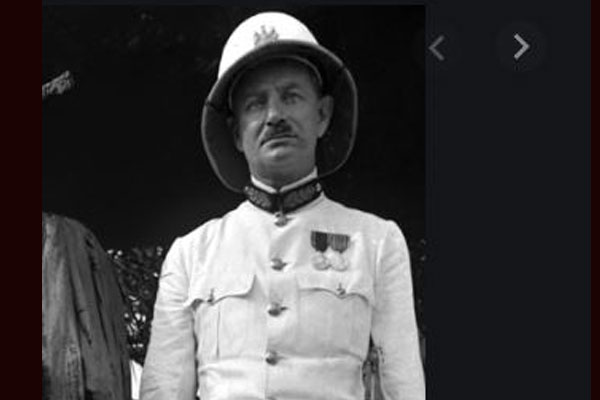 Macpherson Street in Ikoyi, Lagos was named after John Stewart Macpherson (1898-1971). He was a British colonial administrator who served as Governor-General of Nigeria from 1948-1955. He was responsible for the introduction of the 1951 constitution, Macpherson constitution, which provided for ”semi-responsible government”. His ADC during his tenure was General Johnson Thomas Umanakwe Aguiyi Ironsi(1924-1966) who later became the Head of State of Nigeria from January 1966 to July 1966. Streets in Lagos