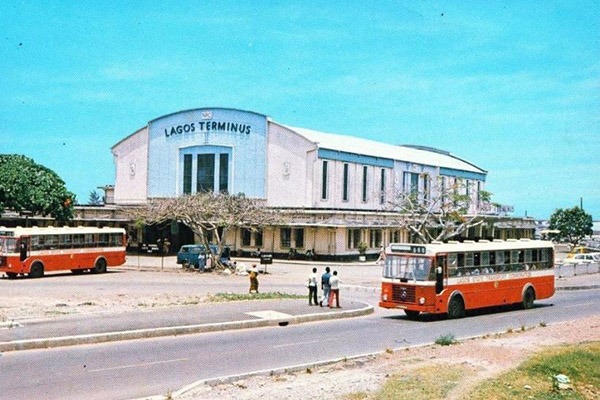 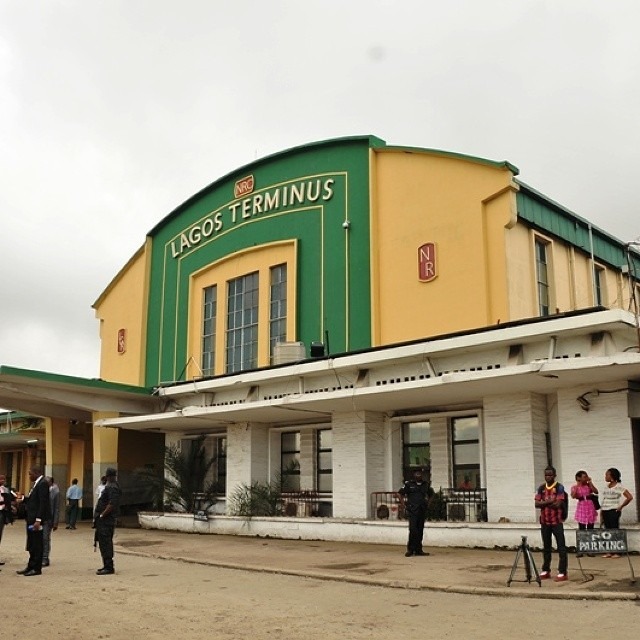 Lagos Terminus – also known as Iddo train station – is the main railway station of the city of Lagos.

The rail terminus is located on Iddo Island, near Lagos Island and in the middle of the city.

The station is located in front of Carter Bridge and by the Lagos Lagoon.

Below are photos of the Iddo train station otherwise known as Lagos Terminus from the 1920s till the present day. 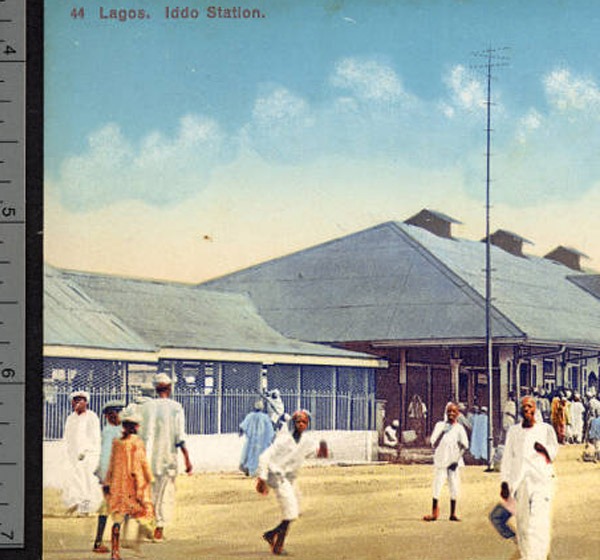 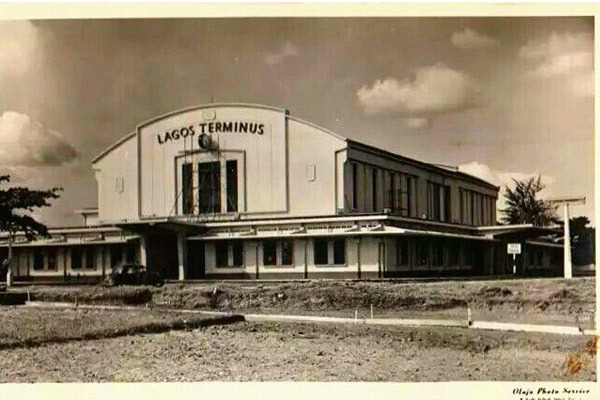 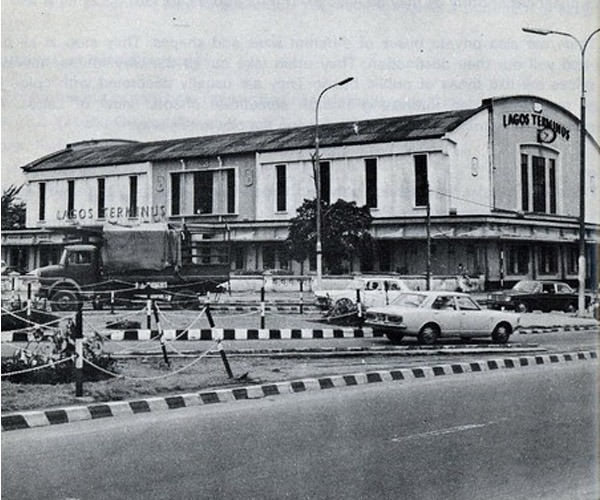 The Lagos Terminus has a large two-floor terminal building. It also has a pair of train sheds: one located just outside the station platforms and a larger one located 2 km north, nearby Lagos Yaba station.

The line serving Lagos Terminus, as well as the entire national network, is not electrified; and the track gauge is narrow (1,067 mm).

Lagos station is the terminus of commuter and long-distance trains, as for example the flagship express train to Kano, in the north of Nigeria and 1,126 km far from Lagos. 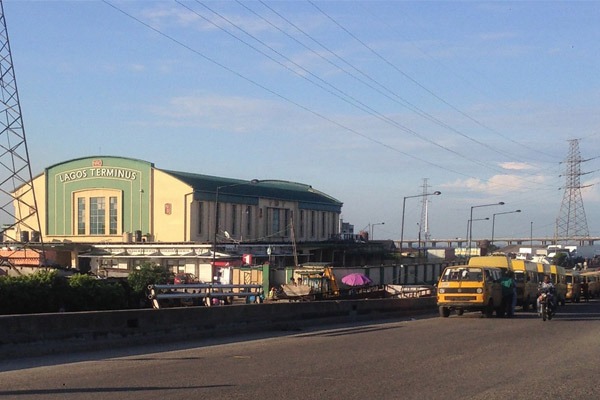 Lagos Terminus will be served by two lines (red and blue) of the future Lagos Metro, under construction, at Iddo metro station.

Operated by the Nigerian Railway Corporation, this station is located in front of Carter Bridge and by the Lagos Lagoon. It has a large two-floor terminal building with a train shed located outside the station platforms. 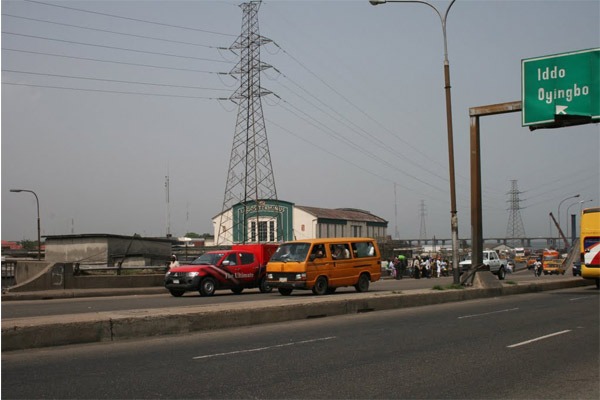 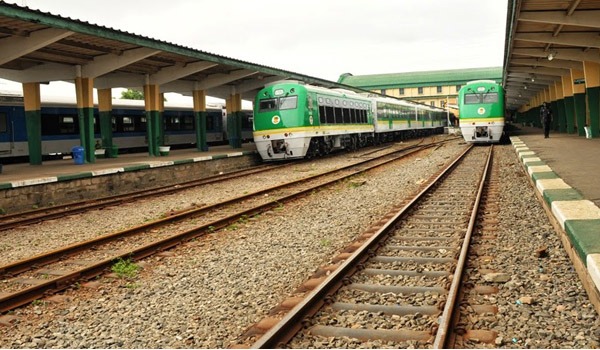 Will The Jeep Wrangler Get A V8 Engine? Rumors are lurking