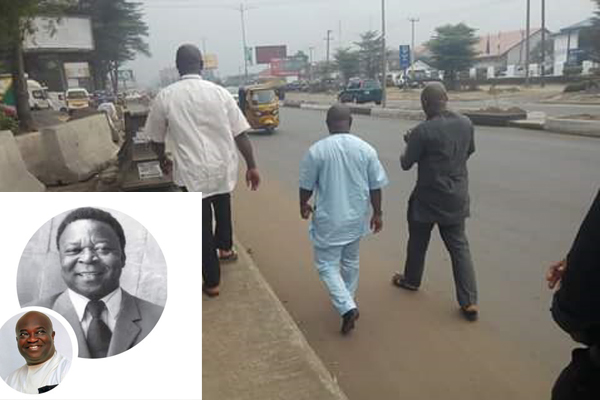 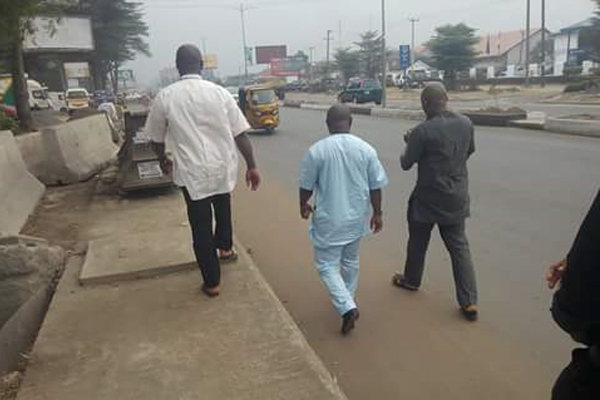 Abia State Governor, Dr. Okezie Ikpeazu, has renamed Faulks Road, Aba, after the Governor of Old Imo State, Late Dr. Sam Mbakwe.
This development followed a request made by a student of DANIJOY International Schools, Umuahia, during Governor Ikpeazu’s lecture on ‘Building a New Nigeria through Democratic Leadership’ where he said that Late Dr. Sam Mbakwe was one of the greatest leaders in the history of Old Imo State.

Governor Ikpeazu, who called for a change in public perception where heroes will be promoted and rewarded and villains condemned described perception building as key to building a new Nigeria. 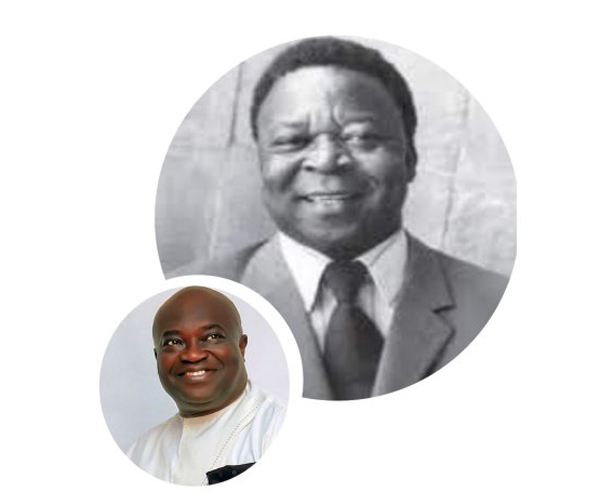 Governor Ikpeazu who described public perception as critical to solving to a great extent, the myriads of problems facing Nigeria, insisted that the society must learn to appreciate and promote leaders who served the public creditably.

The governor said that our society must also promote the virtues of honesty, integrity and service, adding that the journey for a new Nigeria was a collective one as everyone is guilty of contributing to the many challenges bedeviling her.

The State Chief Executive also made a case for the inculcation of democratic principles and norms in citizens from the contact with education as this will help in the re-orientating the mindset of the younger generation towards building a society of our dreams.

Governor Ikpeazu equally described early child education as key to the development of the child and called for the inculcation of same into the educational system of the country. 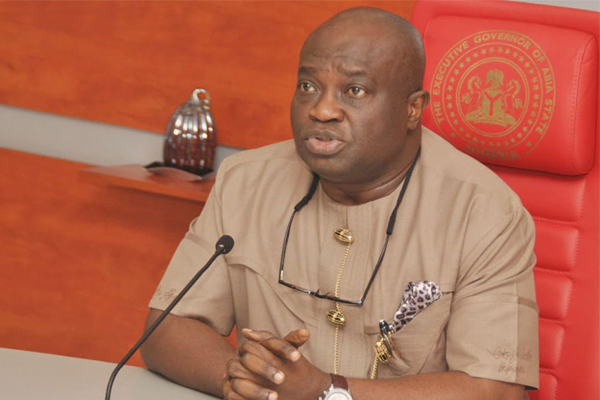