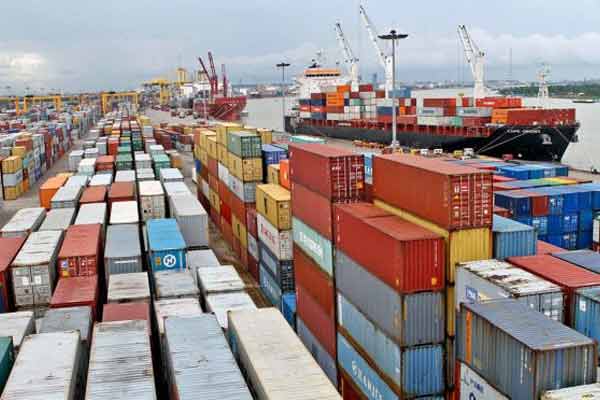 Importers and licenced customs agents in Port Terminal Operators Limited (PTOL) at the Port Harcourt main port have expressed their grievances over the recently introduced new handling charges by management of the company.

PTOL management was said to have reintroduced invoices bearing exorbitant rates to the chagrin of importers and customs agents, a development that has allegedly led to a temporary suspension of berthing meetings by key shipping stakeholders in the port.

Consequently, goods worth billions of naira may have been stranded in the terminal since big players such as Dufil, Royal Salt, BUA, are frequent users of the port.

A shipping agent, Peter Okocha said the new rates not only violate laid down rules of engagement and stipulated yearly percentage increment but it is an abuse of trust, which may lead to importers diverting their vessels or cargo elsewhere henceforth.

“How do you want people to survive or cope with the resultant increment in cost of goods and service that this increment will portend? PTOL suddenly changed a bill of N6 million to close to N50 million for me, is that not some 900 percent raise?

“The same thing goes for other massive bulk cargo importers. With Naira value depreciating daily, you now add these exorbitant charges plus the new official exchange rate by the Nigeria Customs Service. “Things will certainly not augur well for both the rich and the poor and the economy that is already weak. If care is not taken, most importers might dump PTOL and return to Lagos.

“This will negatively impact importers businesses and increase the cost of goods to the poor masses and some importers may close down and as well some people will lose their jobs,” lamented the shipping agent who is also a customs agent.

He wondered why PTOL could not respect both the NPA, who are the Landlord and the Nigerian Shippers’ Council, which is the port economic regulator.

The Nigerian Shippers’ Council had intervened severally cautioning all port terminal operators to be circumspect and considerate when reviewing their terminal handling charges considering the impact of the decision on the economy. 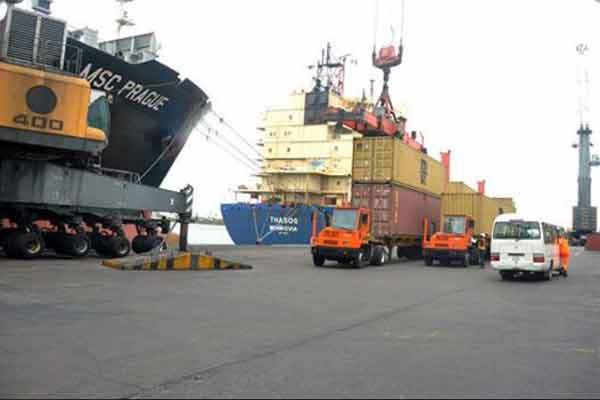 In a recent memo, the Nigerian Shippers’ Council warned that port handling charges review would be done on performance basis after due consultation and not unilaterally by the port operators.

“This is not true at all. We only increase charges by 5 per cent whereas others have increased by much more. We even cancelled arrears. Please endeavour to come here and verify by yourself. We don’t work in isolation, we work, in respect to government laid down rules,” he said.
He, however, admitted that stevedoring charges per tonnage have been increased which may add to lump sums for large volumes importers.

While reacting to the issue, the President of the National Association of Government Approved Freight Forwarders (NAGAFF), Increase Uche said a 900 per cent increase in handling charges by PTOL could not be true, saying he was aware that PTOL and other terminals in the seaports in the country had submitted a review proposal in their handling charges to the Nigerian Shippers’ Council, to which the Council is yet to give a nod.

Uche stressed that PTOL and others, for many years, have not increased their charges and doing so now could be justified considering a constant rise in the costs of handling equipment, electricity bill, labour salaries/wages and other production factors.

3 People That Used The Presidential Jet That Provoked Public Outrage