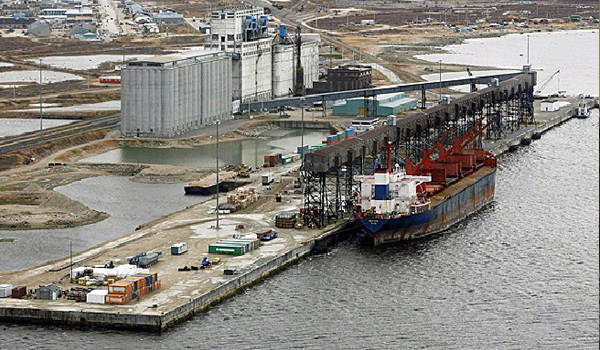 The National Inland Waterways Authority (NIWA) has commenced the rehabilitation of Burutu port.

The port is located in Burutu Local Government Area of Delta State. The project is part of efforts to decongest the Lagos ports.

The Managing Director of NIWA, Dr. George Moghalu, made the disclosure yesterday. He revealed this while inspecting the ongoing reactivation work at the Burutu port.

When completed, he said the port would serve as a trans-shipment of cargoes to hinterlands like Onitsha, Lokoja, Baro in Niger State, among others.

The NIWA boss stated further that it would also help to decongest the Lagos ports. It will also ease the pressure on Nigerian roads.

According to him, “It is not about building ports but making them active to decongest Lagos. We intend to encourage this port to be a tran-shipment port. This is so that vessels can move from Lagos to Burutu then from Burutu. Then they can move by badges to the various hinterlands.

“In a civilized democracy and advanced countries, bulk cargoes are most usually move by air or water, and ours cannot be different. We have over 10,000 km waterway, so what is required for us to do is to make our channels navigable all year round and put them into active use for the good of our people and country.” 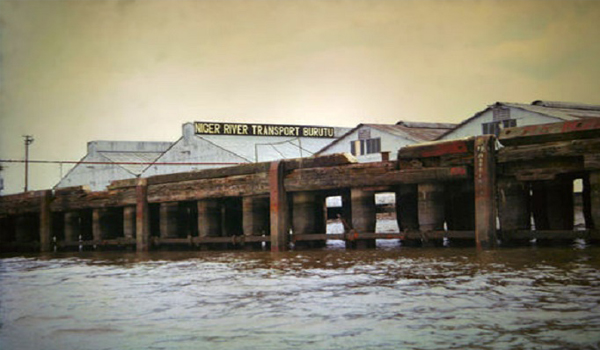 While commending the management team of Akewa-Colmar Terminal for the good work, Moghalu said the concern of the federal government was to make the port functional in line with its diversification policies.

“The government is ready to give assistance for its seamless operation by way of providing security and enabling environment,” he said.

Also, the Chairman of Akewa-Colmar Terminal, Dr. Kenneth Duoye, expressed appreciation to NIWA for considering the Burutu port as trans-shipment hub for container transportation from Lagos/Onne to Onitsha.

Department Of Petroleum Resources (DPR) Generated N2tn For FG In 2020