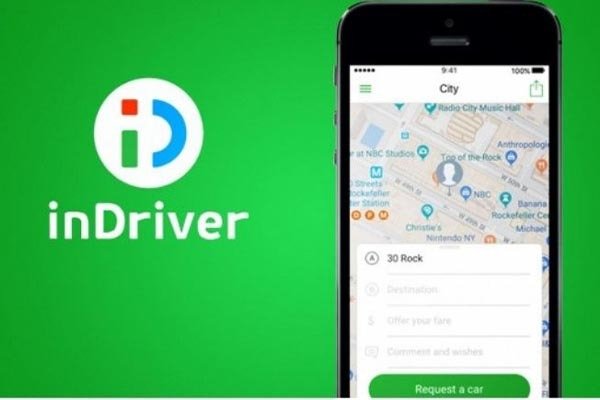 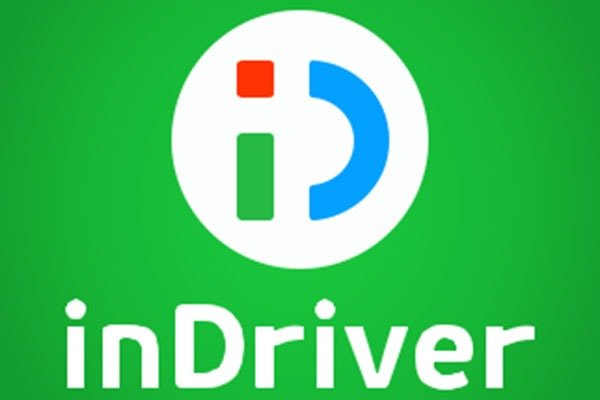 inDriver is a ride-hailing service just like UBER but its mode of operations is different. With so many ride-hailing services in the country, inDriver brings a new lease to a service that is becoming so popular in Nigeria. In this article, we will be looking at a brief history and how the app works. So without further ado, let’s begin.

inDriver has a very modest beginning, it actually originated from Russia. It started on the New Year Eve of 2012 in Yakutsk, in Eastern Siberia. The air temperature had dropped below -45 degrees, and local taxi drivers simultaneously doubled the cost of trips around the city. In response, the inhabitants of Yakutsk created the “Independent Drivers” group on social networks, where people could post a request for a ride and put the price they are willing to pay, and then drivers took such orders. In just six months, more than 60 thousand people joined the group. One year after its creation, the group transitioned to the Sinet company which created a high-tech peer-to-peer transportation service based on the group’s model. This is how inDriver was born.

In 2013, Sinet started developing a stand-alone mobile application, called inDriver, which was based on the concept of real-time deals (RTD). In 2014, the company expanded regionally, launching in Yuzhno-Sakhalinsk in January and in Vladivostok in April. The first international launch took place in December in Astana, Kazakhstan. In July 2014, inDriver launch cargo freight and inter-city services available within the app using the same business model. Their headoffice was also moved to California, USA. Currently, inDriver is present in over 300 cities in 31 countries. They’ve completed 400 million rides and they have 38 million users. 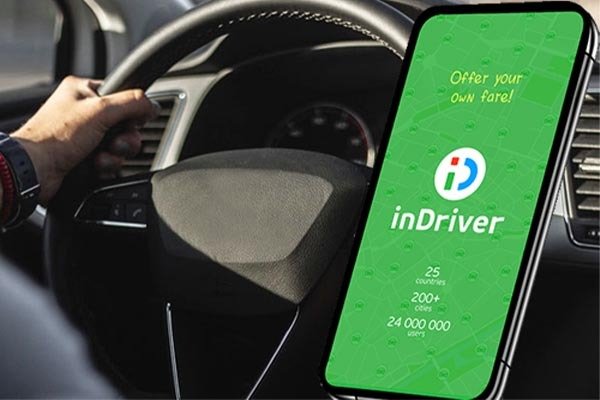 How Does It Work

Unlike Uber and the rest that mostly use Ai to operate its drivers, inDriver uses something totally new and innovative. Passengers determine the price of the trip. The user enters the amount he or she is willing to pay for the trip. The order is confirmed by the first driver who is willing to accept the offered price. Passengers make all payments for rides directly to drivers in cash or non-cash settlements. This helps make fare for rides with inDriver even lower. It operates more like a bidding system so it’s you that determines what you are paying and not the system. It’s the ultimate negotiating tool and one of a kind system.

inDriver was launched in Lagos some months ago. It will soon become a fan favorite over time due to its bargaining tendencies.

What is your take on this? Have you tried the inDriver ride-hailing app? Tell us about your experience in the comment section below. 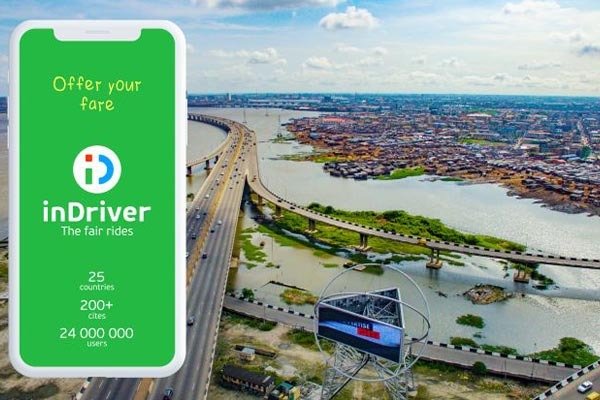