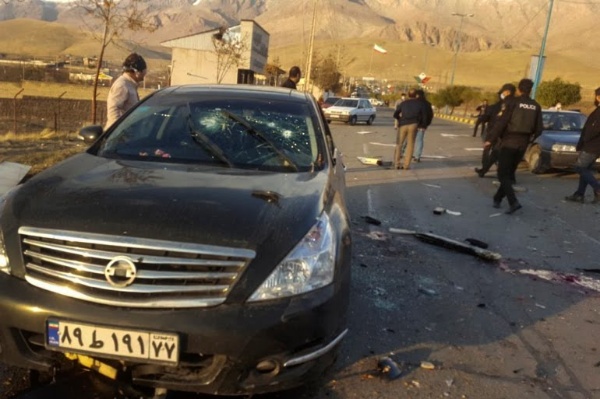 Mohsen Fakhrizadeh was the fifth Iranian nuclear scientists to be killed in ten years.

Four Iranian nuclear scientists were also killed between 2010 and 2012

Iran has accused Israel of complicity in the killings. 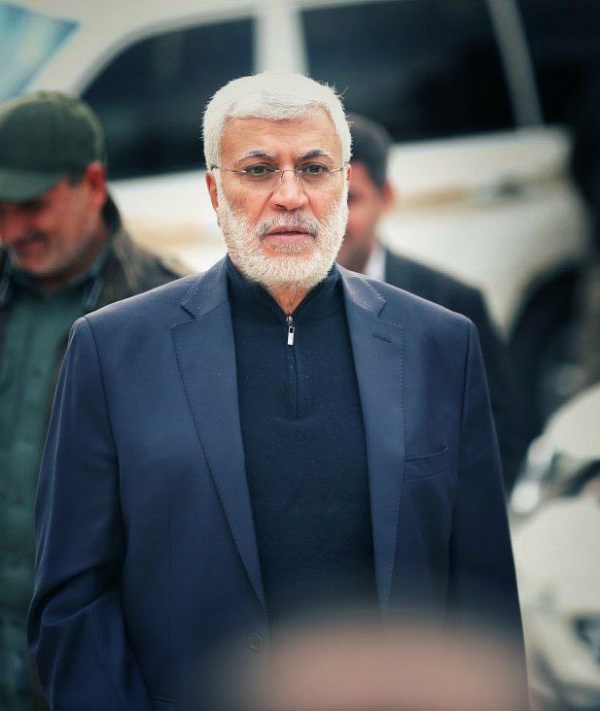 Iranian nuclear scientist Mohsen Fakhrizadeh credited for masterminding a secret atomic weapons programme has been assassinated in Tehran on Friday.

Fakhrizadeh was assassinated in Damavand by unknown armed individuals during an armed conflict with his bodyguards.

According to local media, Fakhrizadeh, who headed the Research and Innovation Organization of the Ministry of Defense, died of his injuries in hospital.

Photos from the scene showed a black Nissan sedan with bullet holes through windshield and blood pooled on the road. 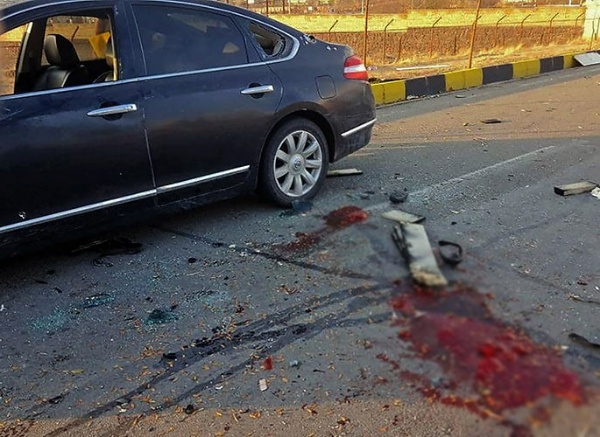 Witnesses reportedly heard the sound of an explosion and then machine gun fire during an attack that saw the killing of several attackers . 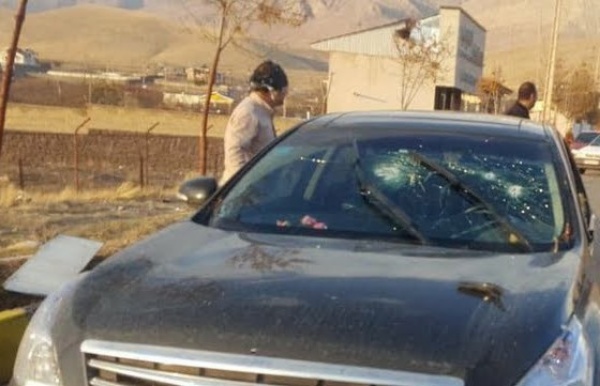 The Iranian ministry of defence confirmed Fakhrizadeh’s death in a statement :

“During the clash between his security team and the terrorists, Mohsen Fakhrizadeh was seriously injured and taken to hospital,”

“Unfortunately, the medical team did not succeed in reviving him, and a few minutes ago, this manager and scientist, after years of effort and struggle, achieved a high degree of martyrdom.” 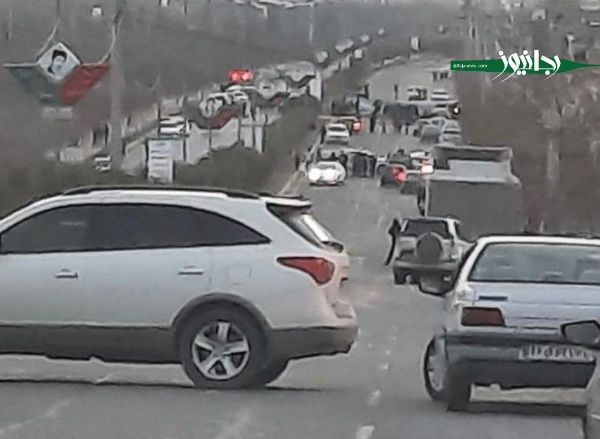 Mohsen Fakhrizadeh is the fifth Iranian nuclear scientist that have been assassinated in ten years.

Four Iranian nuclear scientists were assassinated between 2010 and 2012, and Iran has accused Israel of complicity in the killings. 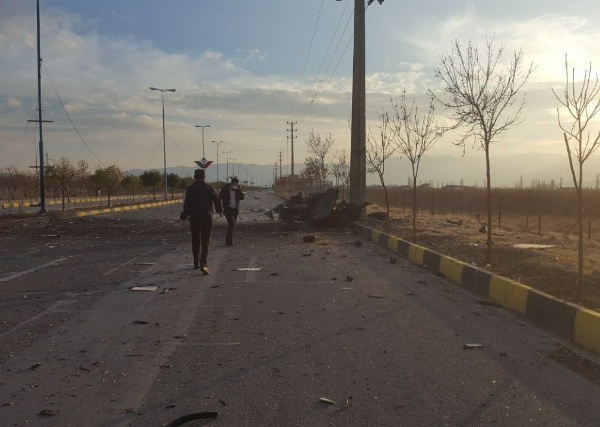 Israeli Prime Minister Benjamin Netanyahu once called out in a news conference saying : “Remember that name,” pointing at Fakhrizadeh.

Friday’s assassinaton comes 10 months after IRGC Quds Force chief General Qassem Soleimani was killed in a US drone airstrike in January this year.