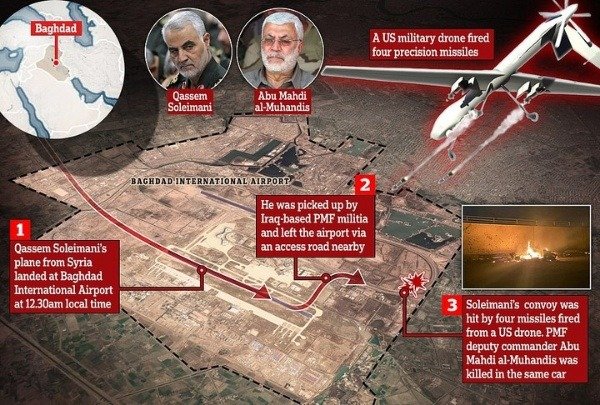 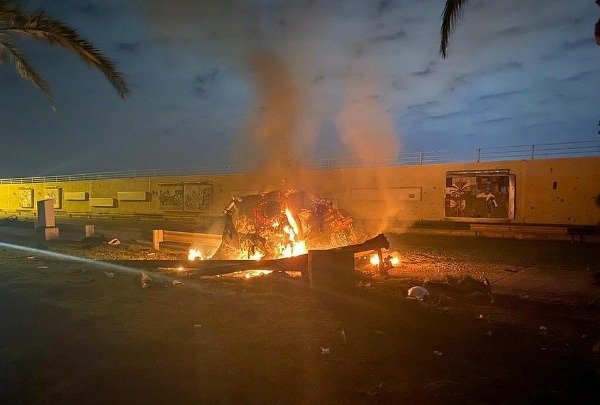 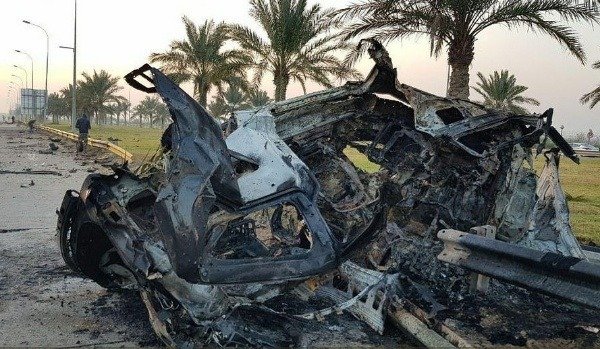 The airstrikes, which targeted the car ferrying the General with pinpoint accuracy as he was leaving Baghdad airport, was authorized by Trump.

Let’s take a look at the deadly capabilities of the United States’ MQ-9 Reaper drone: 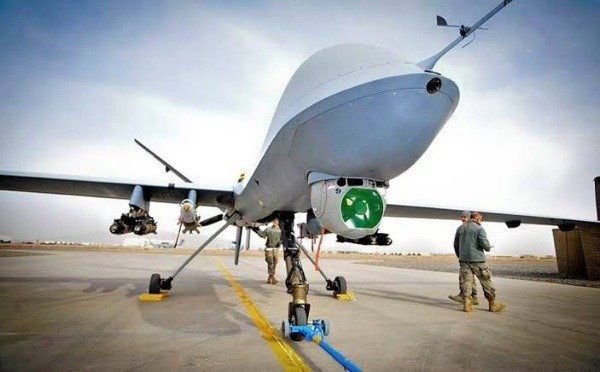 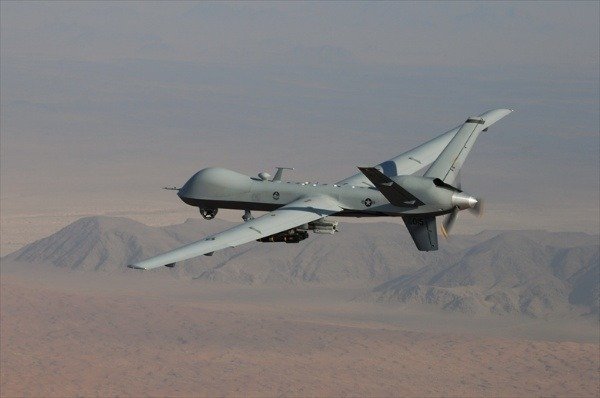 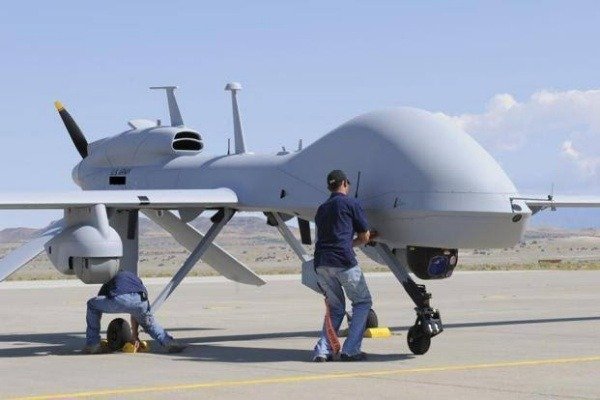 The MQ-9 Reaper system is a multi-mission, medium-altitude, long-endurance” aircraft that is designed to attack time-sensitive targets with persistence and precision. It can also destroy or disable those targets. 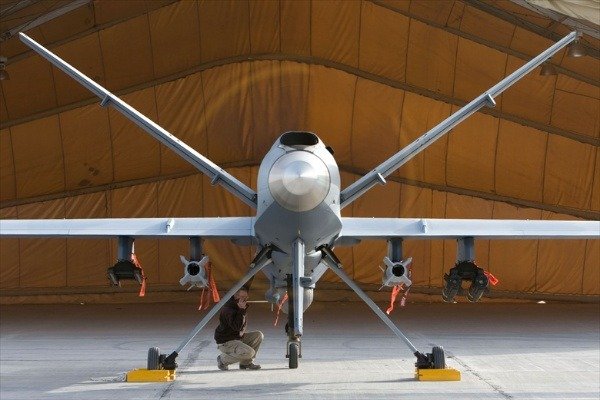 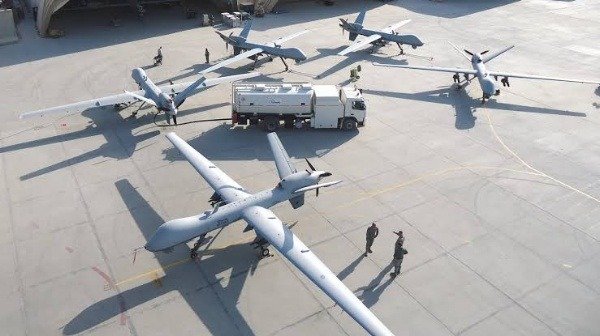 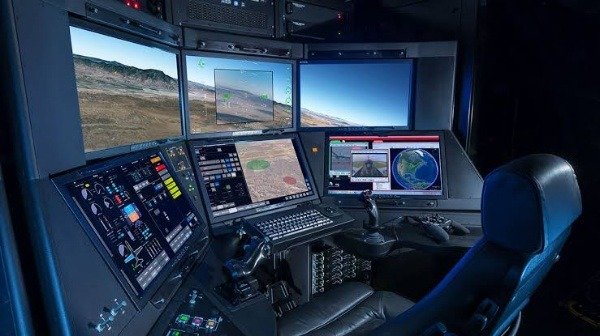 The near-silent drone is operated remotely by a pilot, a sensor operator and a Mission Intelligence Coordinator. It can also conduct surveillance, assist in search and rescue missions. The drone also allows US forces to conduct irregular warfare operations.

The Reaper has an endurance of 30 hours when conducting ISR missions. It decreases to 23 hours if it is carrying a full weapons load. 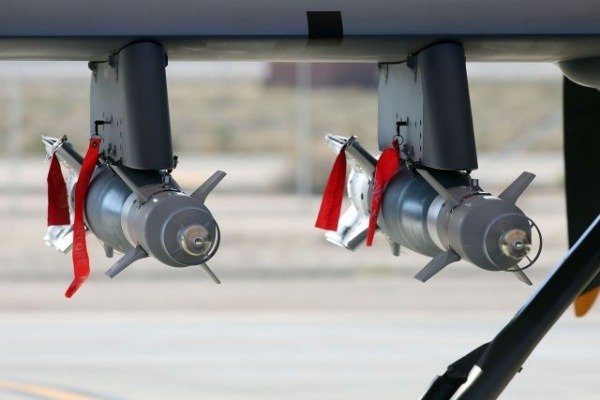 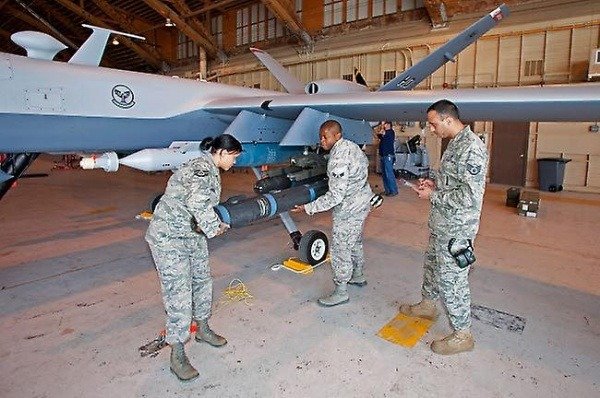 The laser-guided missile that was fired by the Reaper during the mission in Iraq is AGM-114 Hellfire Missile. Each of these missiles cost USD117,000 (‎₦42.5 million).

In October 2012, the U.S ordered 24,000 Hellfire II missiles, for both the U.S. armed forces and foreign customers.